World Bank refuses to give more money to Sri Lanka 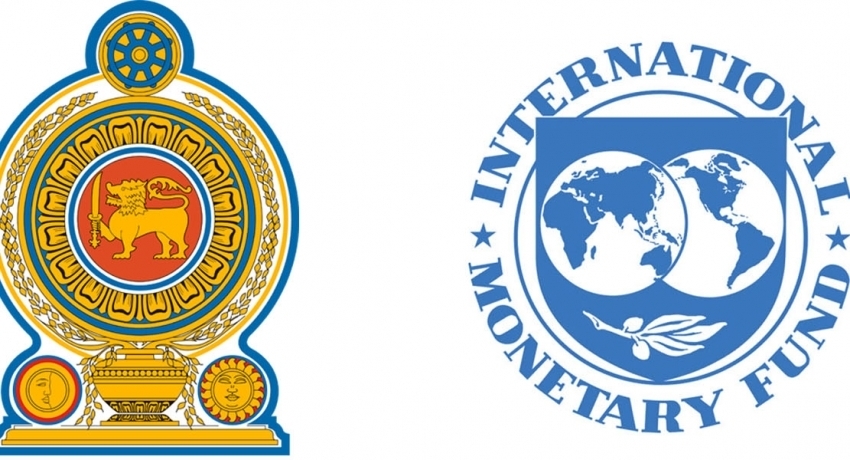 The World Bank has stated that it will not provide further financial support to Sri Lanka without radical structural reforms.

The World Bank (WB) on July 29 expressed concern about the impact of the crisis on the people of Sri Lanka but is not ready to provide more money until the government implements the necessary reforms.

“Until the right macroeconomic policy framework is in place, the World Bank has no plans to provide additional financing to Sri Lanka,” the World Bank said in a statement. “To do this, it requires radical structural reform, focusing on stabilizing the economy and addressing the root cause of the crisis.”

The World Bank said it has transferred $160 million to Sri Lanka from loans to buy medicine, gas and food for students.

In addition to the World Bank, Sri Lanka is also negotiating a bailout package with the International Monetary Fund (IMF), but the process can take months. The South Asian island nation is in an unprecedented crisis, when it defaults and runs out of foreign exchange to import fuel, medicine and necessities.

According to CPI data released on July 29, inflation in Sri Lanka increased to 60.7% in July, setting a new milestone for 10 consecutive months, while the rupee depreciated by half against the USD.

The prolonged crisis made people angry. Tens of thousands of people stormed the presidential palace in early July, forcing Gotabaya Rajapaksa to flee to Singapore and submit his resignation.

Prime Minister Ranil Wickremesinghe was elected as his successor, declaring a state of emergency and pledging to take firm action against “disruptors”. Several protest activists were arrested this week.

Next articleFrench firefighters cause a series of forest fires