US technology stocks are out of time to cause fever 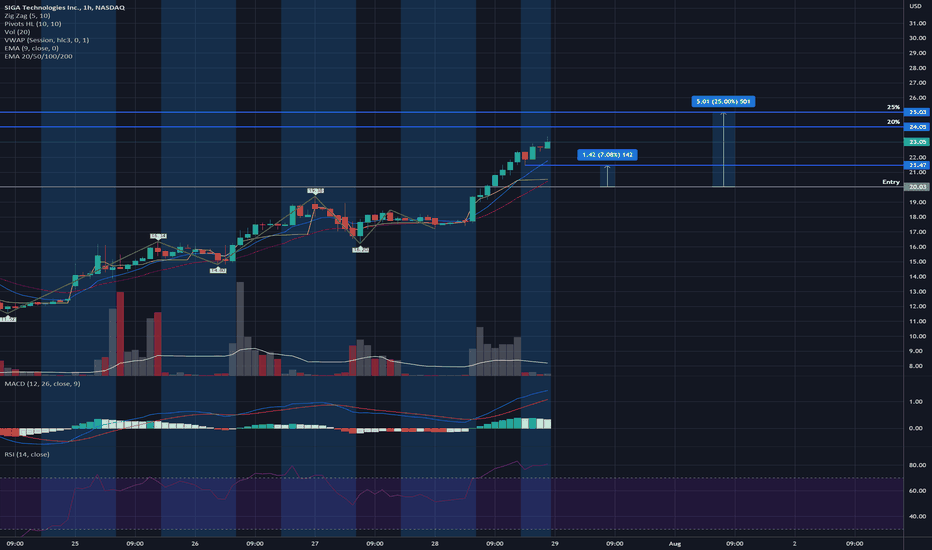 Tech stocks are losing ground the most since 2002, while value stocks are slowly regaining their footing.

This plunge has investors interested. The portfolio value of technology-focused EFT funds has dropped by a record $7.6 trillion this year, according to Morningstar Direct data.

For years, tech stocks have been pulling the US stock market up, helping the major indexes break records. Excitement in everything from cloud computing to software and social media has created a surge in the market. The supportive policies of the US Federal Reserve (Fed) when the pandemic appeared made more money flow into risk assets.

However, this year, investors face a completely different environment. Bond yields have jumped to their highest levels since 2018. Many trends have flourished in the past two years, such as options trading on the expectation of rising stocks, the emergence of purpose-established companies. Special Purposes (SPAC) and cryptocurrencies, are now plunging. Only the energy and electricity – water – gas sectors in the S&P 500 are up.

Some investors think the decade-long era of tech stocks’ dominance in the market is coming to an end. Value investors – buying stocks based on metrics like earnings or book value – are winning back after shares in the likes of Exxon Mobil, Coca-Cola and Altria Group rebounded.

The S&P 500 Value index is outperforming the S&P 500 Growth index, which includes recent high-growth companies like Tesla, Nvidia or Meta.

Chris Covington, head of investment at AJO Vista, thinks the market is undergoing a major change. “I don’t believe the remarkable growth you’ve seen over the last five years will repeat itself,” he said.

For many investors, betting on tech stocks and the months-long market turmoil resembled the dotcom bubble of 2000. When the bubble burst, the Nasdaq Composite lost nearly 80 percent of its time. March 2000 – October 2002. Later, technological innovation and low interest rates caused investors to flock to Internet-related stocks.

This year, tech stocks have seen some record drops, with market capitalizations evaporating hundreds of billions of dollars, sometimes in a matter of hours. In late May, Snap stock lost 43% in one session. This is the largest single-day percentage drop to date, or about $16 billion in market value. The value of fintech companies like Affirm Holdings Coinbase Global has also lost more than half this year.

The industry’s biggest companies are no exception. The FAANG group of stocks, which includes Facebook (under Meta Platforms), Amazon, Apple, Netflix and Google (under Alphabet), have all suffered double-digit declines this year, worse than the S&P 500.

After a dismal start to the first half of 2022, many investors are speculating which areas of the market will continue to decline. “When the bubble burst, the stock not only fell to fair value, but went deeper than that,” said Ben Inker, co-head of asset allocation at GMO money manager.

But even with the sell-off, tech stocks still make up 27% of the S&P 500 — near their highest levels since the dot-com bubble, according to Bank of America. Some investors also point out important differences between the present and the past.

Meanwhile, US Treasury yields have picked up recently, but are still well below historic levels. On June 8, the 10-year US Treasury bond yield hovered around 3%. In 2000, it was about 5%.

For now, the Fed rate hike cycle has only just begun. Investors expect the Fed to continue raising interest rates this year. That means yields are likely to continue to rise, potentially putting further pressure on tech and other growth stocks. Rising yields will make future cash flows less attractive for companies.

Worries that the Fed will raise interest rates quickly and sharply have sparked debate over whether the economy is headed for a recession. However, recent data do not suggest this will happen in the short term.

Many investors are betting on the falling ability of the tech group to turn a profit. Of the 11 industry groups in the S&P 500, technology had the highest total short-selling volume in the second quarter, according to S3 Partners. Investors are still betting heavily on Tesla, Apple, Microsoft and Amazon, making them some of the most short-sold stocks, just like they were two years ago.

Still, some investors and analysts remain confident that tech dominance isn’t over yet. According to Jay Kaeppel, Analyst at Sundial Capital Research, the ratio of put and call options on the Technology Select Sector SPDR Fund suggests the worst may be over for the sector.

David Eiswert, Portfolio Manager at T.Rowe Price also said that not every tech stock has a bad outlook. Some tech stocks, like Amazon, are all the more attractive after the recent drop, giving him room to increase buying.