Ukraine’s president says Russia has no chance of winning 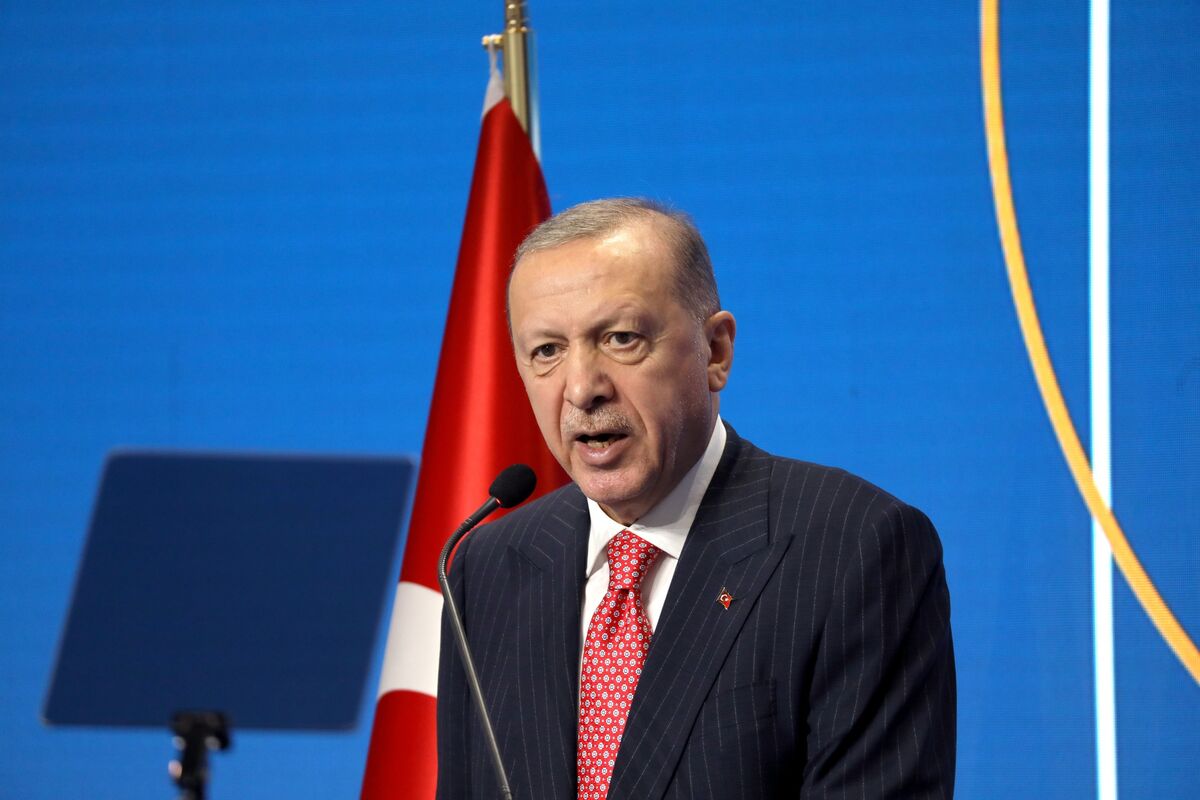 Ukrainian President Zelensky stated that strategically, Russia has no chance of winning the conflict in this country.

“Strategically, Russia has no chance of winning in this conflict. It has to be held so that even on a tactical level Russia feels it’s losing. We have to hold on to the south, to the west. east and anywhere in the country,” Ukrainian President Volodymyr Zelensky said in a statement on national television on July 31.

According to the Ukrainian leader, the Russian military is trying to strengthen their positions in Kherson and Zaporizhzhia by moving part of their forces from the east.

“But this does not help them either. The Ukrainian armed forces are ready to respond to any new actions by the Russian side,” Mr. Zelensky said.

The Ukrainian president also criticized Russia’s barrage of shelling on the southern port city of Mykolaiv as one of the “most brutal” acts in a conflict that has entered its sixth month.

Zelensky alleged that the Russian attacks targeted residential buildings, schools, industrial facilities and other social infrastructure. Russia has not responded to comment, but has repeatedly emphasized that it is only aimed at military targets.

“It is thanks to these people, companies like this, that our southern Ukraine is able to ensure world food security,” said President Zelensky, praising Mr. Vadatursky as “Ukraine’s hero”.

Russia launched a military campaign in Ukraine on February 24 and the conflict between the two sides has not shown any signs of abating even though it has entered the sixth month. Moscow stated that the goal of the operation was to “liberate Donbass”, but later said it would expand to other regions in Ukraine.

Next articleGasoline prices in the US hit a new record