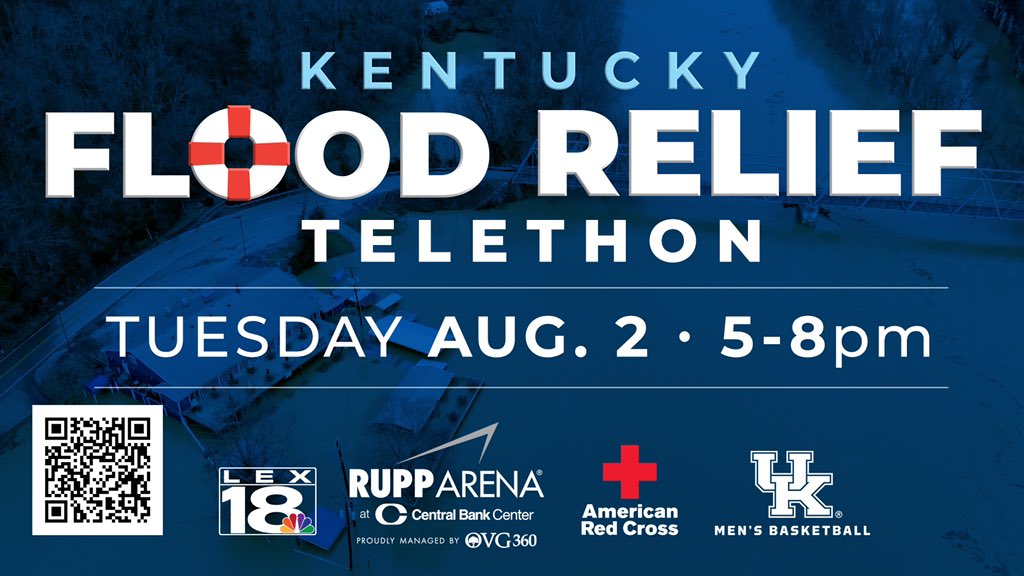 Two Chinese military aircraft carriers leave ports in Shandong and Hainan, amid reports that the Speaker of the US House of Representatives may visit Taiwan.

The aircraft carrier Liaoning began to leave the port in Qingdao, Shandong province, eastern China on July 31, while the aircraft carrier Shandong left the port of Sanya, Hainan province on August 1 with a Type amphibious ship. 075, Global Timesthe newspaper of People’s Daily, the mouthpiece of the Communist Party of China, reported today.

Satellite images obtained by Global Times also show that the Liaoning is no longer at its home port, while the Type 075 landing ship is heading towards the South China Sea on July 31, and the Shandong aircraft carrier on August 1. also towards the East Sea.

China Central Television CCTV on August 1 posted a photo of the aircraft carrier Liaoning at sea as the sailors celebrated the founding of the People’s Liberation Army (PLA). Tu Anh, the commanding officer of the Shandong, said the ship was on a regular training mission at the time.

The PLA will conduct more aircraft carrier training in the near future, according to Tu.

The operation of the two Chinese aircraft carriers comes amid US media reports that House Speaker Nancy Pelosi may visit the island of Taiwan, expected this evening. The Global Times quoted “experts and analysts” as saying that the PLA could send fighter jets and warships to intercept Pelosi’s plane if it really wanted to land on the island of Taiwan.

The US aircraft carrier battle group Ronald Reagan has also appeared in the southeast of the island of Taiwan, according to the page USNI News of the US Navy. Observers believe that this group of warships can ensure the security of the plane carrying Ms.

Taiwanese media forecast that the Liaoning could head south and the Shandong ship north, forming a pincer around Taiwan island to “deter” Ms. Pelosi.

It is not clear whether the activities of the Chinese aircraft carrier are related to the information about Pelosi’s visit, but the PLA warship could be used for deterrence purposes, according to one expert. China’s unnamed military today.

The expert added that the PLA carriers are designed for the purpose of “defending China’s sovereignty, territorial integrity and national interests, and resolutely carrying out its mission when directed”.

If Ms. Pelosi comes to Taiwan, it will be the first visit by a US House of Representatives speaker to the island in 25 years. Pelosi will also be the highest-ranking US lawmaker to visit Taiwan since former House Speaker Newt Gingrich visited in 1997.

Taiwan has been a hot issue in US-China bilateral relations in recent years. China has always considered Taiwan as a province awaiting reunification and declared its readiness to use force if necessary. The US is committed to respecting the “One China” principle, but continues to maintain relations with Taiwan and provide the island with modern weapons.

China’s Foreign Ministry said today that the scenario of Ms. Pelosi’s visit to Taiwan is a “reckless and provocative behavior” and Washington will pay the price. A spokesman for the agency said the two sides are maintaining communication at different levels, expressing hope that US officials are well aware of the importance, sensitivity and danger of this issue. Earlier, Beijing stressed that the military “will not sit idly by” if Ms. Pelosi visits Taiwan.

US Secretary of State Antony Blinken on August 1 called on China to act responsibly and “not escalate tensions” should the visit take place.

Next articleWorld Bank: ‘Many countries find it difficult to get out of recession’