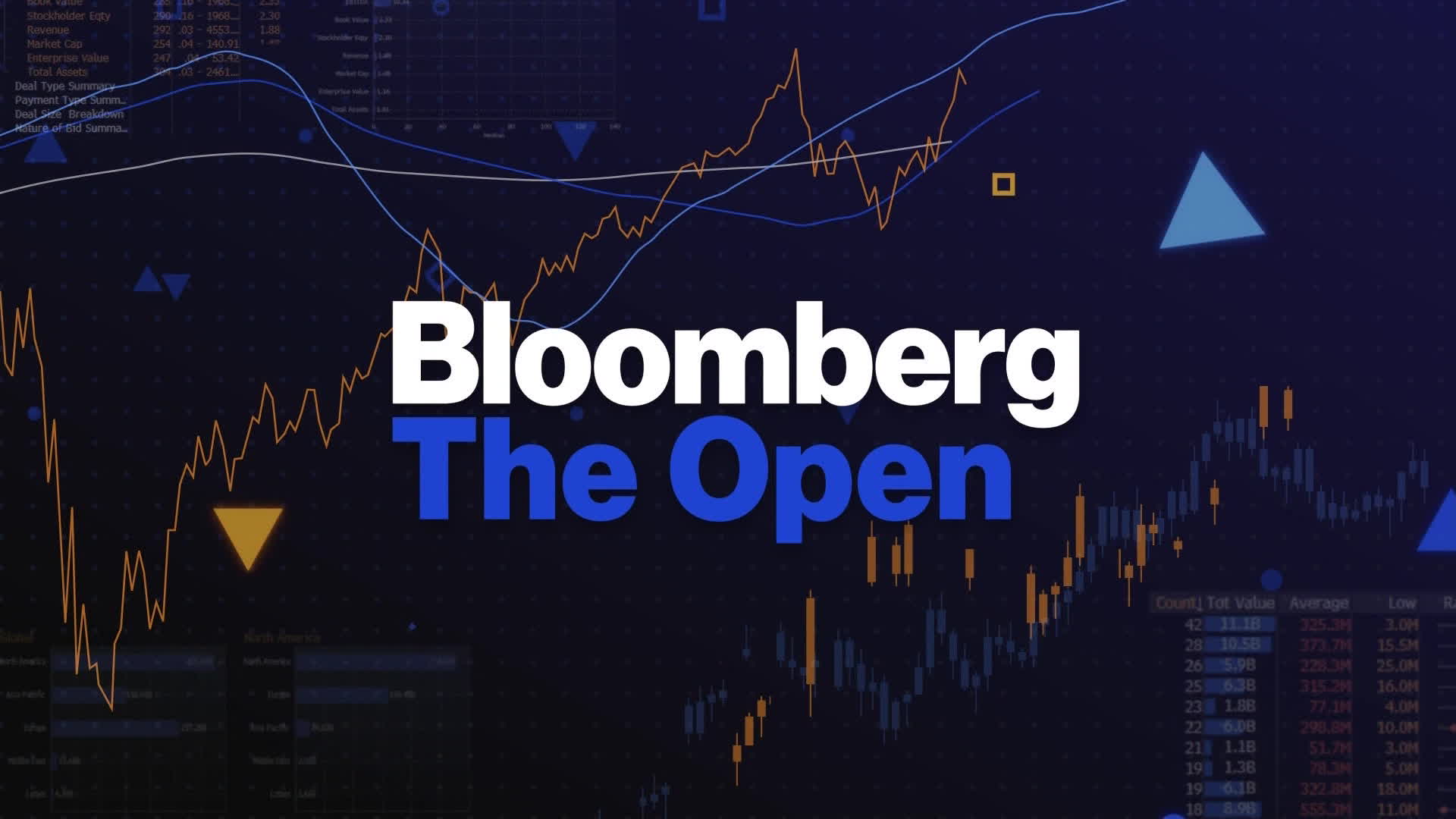 Turkey’s inflation in May increased by 73.5% year-on-year, the highest level in 23 years.

Turkey has enjoyed rapid growth for many years, but President Recep Tayyip Erdogan has for years refused to raise interest rates significantly to cool inflation.

As a result, the Turkish lira weakens and people’s spending power is much worse. President Erdogan instructed the central bank to repeatedly cut interest rates last year even as inflation continued to rise. Central bank governors who expressed opposition were fired. The Turkish central bank has had four different governors in two years, as of spring 2021.

According to his strategy, Erdogan has vowed to introduce a new economic model, bring about an export boom thanks to a cheaper lira, and then tackle inflation by eliminating the trade deficit. That did not happen and now the extremely high cost of energy imports that need to be paid in many dollars is putting great pressure on the economy.

Economic analysts expect Turkey’s inflation trajectory to worsen. “Focusing on unorthodox measures versus conventional monetary policy will not address the inflation challenge, and we predict the extent to which this rate will surpass 80% in the third quarter of 2022.” Ehsan Khoman, Head of Emerging Markets Research for Europe, Middle East and Africa at MUFG Bank.

Session An (according to CNBC)