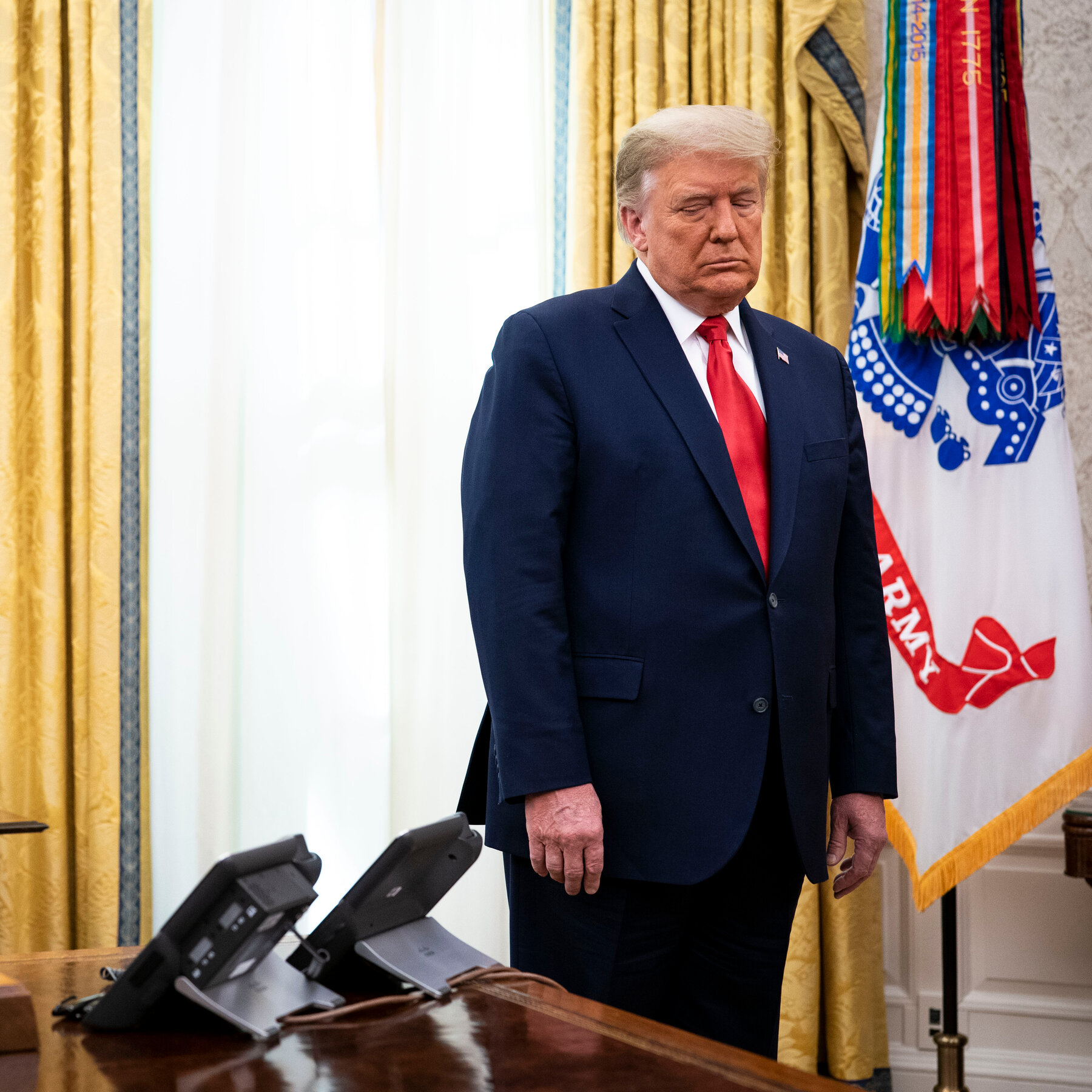 The term of President Donald Trump is coming to an end, and a series of adverse developments have made his last days in the White House a disaster.

The riot at the Capitol on January 6 by Trump supporters was deadly, and the FBI has just warned of armed protests that could break out in all 50 states until the day the President is elected. Joe Biden took office, raising concerns about the prospect of a bad insurgency inside the United States.


Meanwhile, officials warn about 5,000 Americans could die every day from the Covid-19 pandemic. Hospitals are overloaded, medical staff are exhausted amid the slow progress of vaccine distribution.

According to CNN, the United States is for the first time in 200 years at risk of having a president subject to two impeachments. The defeat of Donald Trump has pushed this superpower into a serious split. On January 13, Democrats in the House of Representatives will formally impeach the President for inciting mobs to attack Congress, and Trump will have to rely on Republican supporters to avoid conviction. .

What happened was an extremely turbulent start for Joe Biden when he officially entered the White House. His team has chosen the inaugural theme of “America United” – a goal that now probably suits Biden’s destination rather than the divided country he will lead.

In a new warning, the FBI revealed the next possible phase of the wave of riotous protests on Capitol Hill on January 6. The agency recommends that armed protests are planned to take place at legislatures across all 50 states between now and Inauguration Day (January 20), with Washington alone scheduled for three days around the same time. around this time.

Even threats of a wave of insurrection have emerged if Mr. Trump is removed through the 25th Amendment. The FBI says it is tracking threatening messages aimed at President-elect Joe Biden, Vice President-elect Kamala Harris and Speaker of the House Nancy Pelosi. In Washington, two Capitol Hill police officers have been suspended, while many more are under investigation.

One event that made Trump’s last days in office even more crisis was the resignation of acting Homeland Security Secretary Chad Wolf on January 11. According to CNN, this is another sign that America is lacking an effective government at this critical and dangerous moment.

America has escaped many dark periods since the Civil War. But the fact that millions of people no longer seem to believe in the electoral system at the heart of American democracy shows that the country’s internal political cohesion is being tested – a rarity in the past century and a half. .

Panorama of the Crisis on Capitol Hill

Democrats offer the most feasible scenarios for impeachment of President Donald Trump without affecting the operation of the new government under Mr. Biden.

US National Guard Commander Daniel Hokanson said the Pentagon has approved the deployment of tens of thousands of National Guard troops in Washington DC.