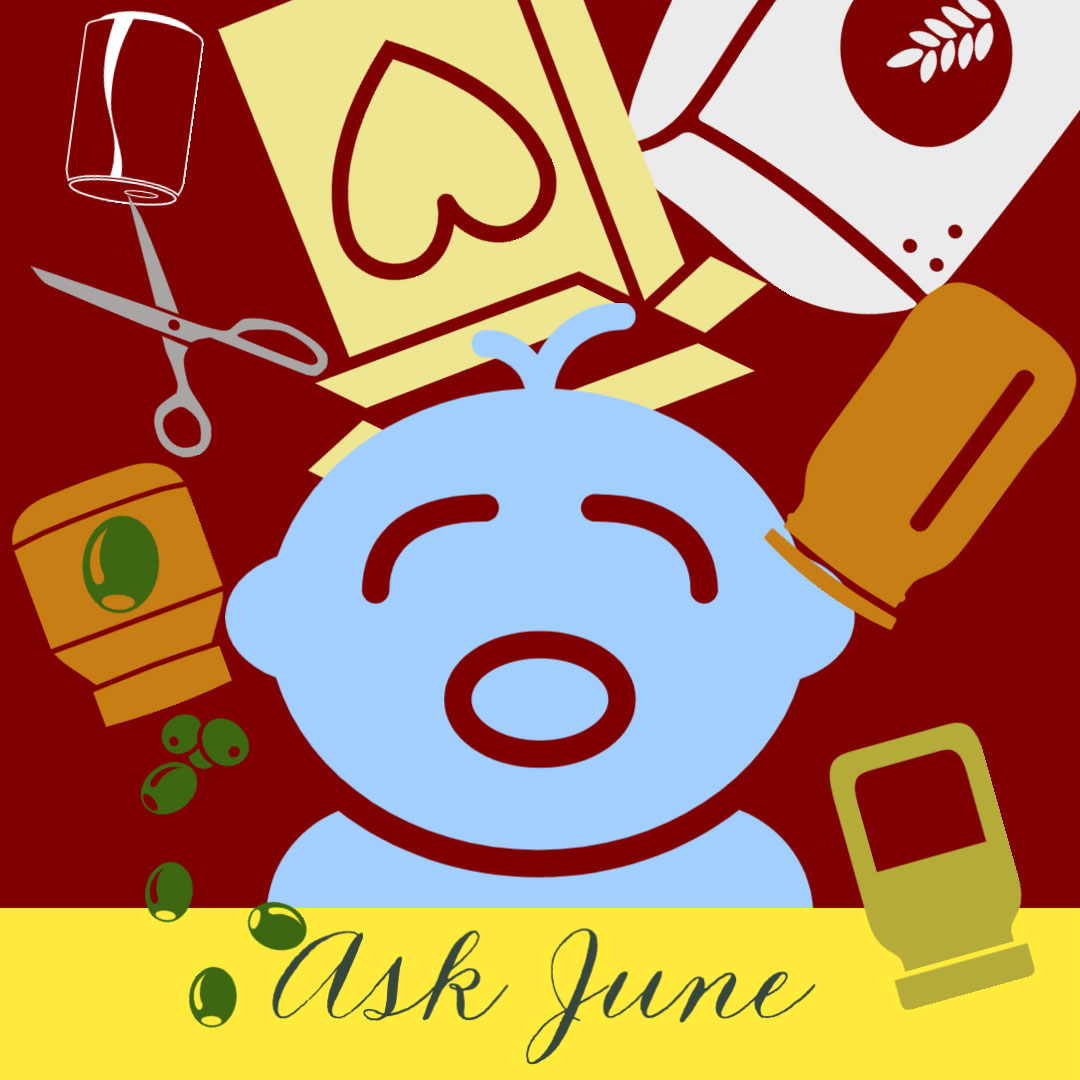 ChinaIgnoring the advice of her parents, the 31-year-old female doctor had to pay the price with her life after marrying a husband who obeyed her mother.

In 2005, defending her doctoral thesis at the age of 26, Tu became a lecturer at Changshu Polytechnic Institute, Suzhou City, Jiangsu Province. She met her colleague Dong Cuong Biao, more than 6 years old, in a collective meeting of the school. The two quickly fell in love and considered getting married.

Their love is opposed by many. Le’s parents, both university lecturers, think that there are many differences in the conditions of the Biao family, and there will be many disagreements about life views. Le’s mother privately told her daughter: “Looking at Biao’s mother, she seems harsh, if you go to that house, you will have to suffer”.

Colleagues also feel that this is an unrequited marriage. People who have been in contact with Biao commented that he looks friendly on the outside, but he is actually very thoughtful, complicated inside, not suitable for the naive Le who has not experienced life.

The advice did not shake Le. According to her, the family is so poor, but Biao can still study for a master’s degree thanks to her own efforts and her mother’s upbringing. Le repeatedly begged her parents, Biao also knelt down and promised to take care of Le for the rest of her life. After marriage, she would not live with her mother to avoid conflicts. Before the persistence of the two, Le’s parents agreed.

In November 2005, the couple got married. However, because both are lecturers, the working time is not long, the savings are not enough to buy a decent car, let alone buy a new house in the big city. The newlyweds move into a small apartment in the school dormitory.

Life began to be turbulent when Biao’s mother, Luu Tu Anh, came to visit her son.

Ms. Anh is 60 years old, has been divorced three times and has three sons. She has a feudal ideology, saying that women must “three obediences, four virtues”, take care of housework. But Le both wants to be a solid support for her husband and wants to become a woman with a successful career. Therefore, the mother-in-law and the daughter-in-law had a deep conflict in many aspects. To keep the house safe, Le always patiently apologized to her mother-in-law.

The house has only one bedroom, she bought a folding bed for her mother-in-law outside the living room, but a few days later, Mrs. Anh brought the folding bed into the bedroom, demanding to sleep next to her son. Not long after, she directly slept on the large bed, asking her daughter-in-law to sleep on a folding bed.

In the face of family tensions, Biao both comforted his wife and persuaded his mother, in the end, the one who gave up was Le. Whenever husband and wife have a direct conflict, Biao will side with his mother.

In 2007, Le became pregnant and found the dorm room too tight for three adults and one child. But Biao said she couldn’t afford to buy a house, criticizing her for attaching importance to material things.

Le had to ask her parents for help. Her family used almost all of their savings to buy an apartment for their daughter in a high-tech development area of ​​the city, and also recorded Le and Biao’s names on the house ownership certificate at the request of her family. Mrs. Anh.

Le and her husband moved to a new house. Mrs. Anh stayed in the dormitory alone.

After Le gave birth to a son, Biao took her mother to her new home with the excuse of helping to take care of her newborn grandchild and daughter-in-law. There are many contradictions in the life together. The mother-in-law many times did not eat according to her taste and scolded her daughter-in-law. When Le went to work, she took her teaching materials and sold them for scrap.

Her parents criticized her son-in-law for letting his wife suffer, and advised her to immediately divorce. But Le didn’t want her child to be born without a father, so she gave in and only asked Biao to take her mother back to the dormitory.

However, after a few days, Le saw Mrs. Anh returning to her new apartment. Biao said her mother had gallbladder cancer and wanted to take care of the last days of her life. Le accepted. From here, the mother-in-law relationship – daughter-in-law gets worse and worse.

Suspected mother-in-law fake illness, making excuses to bring to the hospital for a comprehensive examination, it was discovered that it was not cancer but cholecystitis. Seeing the revelation, Biao stopped pretending and angrily criticized Le for not being tolerant of her husband and not grateful to her mother-in-law.

Le from here goes early to return late, does not eat at home, completely avoids meeting her mother-in-law. However, the conflict between the two is to the extent that it cannot be resolved. On 11/11/2010, Mrs. Anh bought a tank of gasoline and hatched a plan to kill her daughter-in-law.

At noon on November 26, 2010, Post went on a business trip. Le has an exam coming up, so she’s studying at home. Mrs. Anh turned the TV volume up to maximum. An angry Le pulled out the TV plug, took her coat, and planned to go out to lunch with her friends. At this time, Mrs. Anh threw all the gasoline on Le’s body, causing her to slip and fall to the floor, drawing a knife to attack.

After committing the crime, she changed into clean clothes, went out to eat, then went to the police station to surrender.

On December 2, 2011, the court sentenced Ms. Anh to death, postponing the execution for two years. But two years later, she was diagnosed with cancer and was released on bail for treatment.

Biao was not charged with any responsibility for his wife’s death. He wrote an application to reduce the guilt of his mother as a family member of the victim. Biao enjoyed the apartment in the couple’s name and remarried in 2016.

Next articleRecord gasoline and oil prices weigh on US businesses