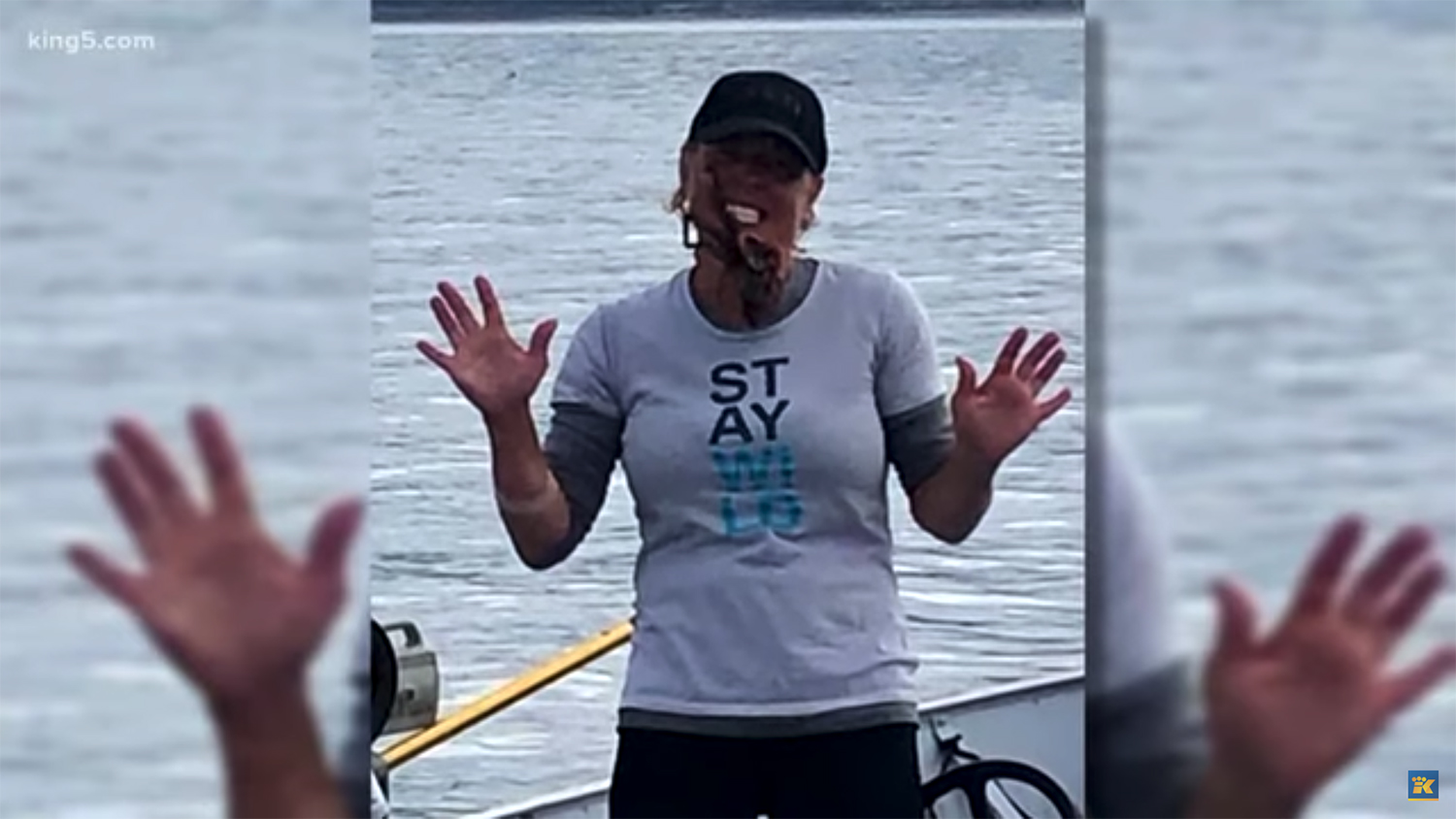 New computerized tomography scans reveal that the tiny 8.4-centimeter-long head donated to a museum in Canada in the 1940s is real and once belonged to an Aboriginal Peruvian woman. Researchers from Western University say the hair shaft can be seen piercing through the epidermis, similar to the hair follicle in the dermis. They published the results of the study on August 3 in the journal PLOS One.

Miniature skulls or “tsantsas” is a technique that was spread by aborigines in Ecuador and Peru until the mid-20th century. Researchers believe that tsantsas contain the souls and knowledge of the dead, therefore can bring supernatural powers to the owner. However, some fake tsantsas made from animal body parts or other materials are often used in commercial reproductions, making it difficult to distinguish the real thing. Commercial tsantsas often use animal skins, including pigs, monkeys, and sloths.

Using high-resolution clinical computed tomography (CT) and micro-CT scans, the team was able to identify tsantsa in the collection at the Chatham-Kent Museum in Chatham, Ontario, as the remains of real people. A CT scan creates a “slice” 2-D image of a body part, which is then assembled and layered to create a 3-D image. Researchers do not know the exact date of the tsantsa in Chatham, but can only estimate a few centuries.

Usually crafted by men following an elaborate multi-step process, tsantsas are primarily made from the skull skins of enemies slain in battle. This barbaric process involves slitting the back of the head, peeling the skin and hair off the skull, and dipping it in hot water and sand. Scientists speculate that tsantsas were born as early as the 16th century to keep the soul inside the body because the eyes and mouth were sewn shut. Through shrinking the enemy’s head, the Aborigines believed that the victor would control their souls and prevent revenge.

Tsantsas are used in ritual sacrifices to transfer the power of the miniature skulls to the owner. However, the arrival of Europeans in the 19th century made tsantsas of great commercial value. Out of curiosity, demand for tsantsas exceeded supply, leading to a market for fakes.

The initial record of tsantsas in Chatham is not sufficient to determine whether these are genuine or fake. But the team knew right away they were looking at real human remains when they examined the eyes, ears and hair with high-resolution micro-CT images. The sutures used to connect the tear as well as the eyes and lips can only be thoroughly examined by micro-CT.

However, the team could not determine whether the miniature head was intended for ceremonial use or for sale. Examination of the material used to suture the eyes and lips can reveal more information. If it is vines material, it is more likely that the head is used for ritual. But if it’s a cheap and modern thread, that’s proof for commercial use.