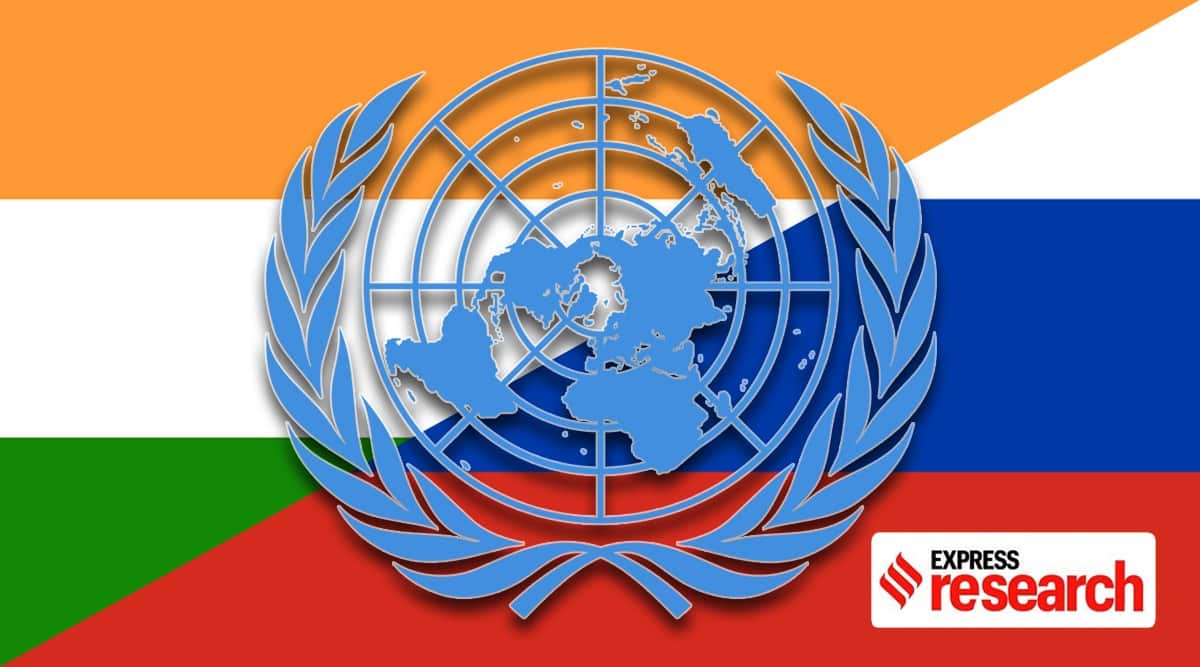 World energy prices – from gasoline to gas to coal – skyrocketed, fueling fears of a recurrence of the oil crisis of the 1970s.

Many energy industry officials believe that Russia’s military campaign in Ukraine, amid years of underinvestment in the energy sector, will push the world into a crisis of the same size or worse than the one in the world. oil crisis of the 1970s.

However, unlike previous times, this crisis is not limited to crude oil. “Right now, we have an oil, gas and electricity crisis at the same time,” said Fatih Birol, director of the International Energy Agency (IEA) in an interview on Der Spiegel this week. This energy crisis is much bigger than it was in the ’70s and ’80s. And it’s probably going to last longer, too.”

To date, the global economy has been resilient to rising energy prices. However, prices could continue to move higher as Europe resolves to stop relying on Russian oil and gas.

Joe McMonigle – Secretary General of the International Energy Forum (IEF) also agreed with the less optimistic forecast of the IEA. “We’re facing a serious problem and I think policymakers need to wake up. This is a storm,” McMonigle said.

The impact of this storm on investment, demand and supply chains can have many consequences that are out of control, threatening the economic recovery after Covid-19, blowing up inflation, causing social instability. and drag down efforts to combat climate change.

Birol warned of reduced gasoline and diesel supplies, especially in Europe, as well as limited gas in the coming winter. “This is a crisis for which the world is not prepared,” said Robert McNally, an energy adviser under former US President George W. Bush.

Not only the high energy prices, the stability of the power system is also challenged by extreme weather and severe drought. Last month, an electricity regulator in the US warned many areas could experience shortages or even blackouts this summer.

At the end of March, energy adviser under former US President Barack Obama Meghan O’Sullivan wrote on Economist that the world is approaching “what could turn into the worst energy crisis since the 1970s”.

However, there are many differences today compared to then. Prices have not risen as strongly and authorities have not adopted extreme policies such as price controls. “If you control and impose a ceiling on prices, there will be a shortage,” McNally said.

When the Ukraine conflict broke out, the West avoided dealing a direct blow to the Russian energy industry, given the sector’s vital role in global markets. Russia is not only the world’s largest oil exporter, but also the largest gas exporter and a major coal supplier.

However, as the damage from the conflict gradually became clear, the US and many other countries announced a ban on importing Russian energy. Russia also retaliated by limiting or even stopping gas supplies to many European countries.

The European Union (EU) this week also announced a plan to ban 90% of Russian oil imports before the end of the year. This move is expected to provoke further retaliation from Russia.

Actions by countries only exacerbate the shortage in the already tense fuel market. “We don’t know how bad this energy crisis is going to be,” Bordoff said.

Gasoline prices in the United States have jumped 52% in the past year to a record high, causing inflation to accelerate and people to rage. Natural gas prices have also nearly tripled in the past year. This price in Europe increased even more strongly.

The current energy upheaval is not solely due to the conflict in Ukraine. It is the result of years of underinvestment in the oil and gas industry. Investment in the sector will only reach $341 billion in 2021, down 23% from the pre-pandemic $525 billion and less than half the 2014 peak of $700 billion, according to the IEF.

This has many reasons, including investors and governments betting on clean energy, the uncertain future of fossil fuels and years of downward oil prices.

Europe has been grappling with an energy crisis since last year. The prices of gas, coal and oil had been rising long before the conflict in Ukraine. “We’re already headed for a crisis. Russia just makes it faster and stronger,” McNally said.

The 1973 oil crisis was characterized by long lines of people waiting to buy gasoline. Experts fear that today’s fuel shortage in Europe will be more severe than in the US. “Fuel shortages are a global problem. You’ll see that soon, but probably not in the US,” said Francisco Blanch, global head of commodities at Bank of America.

Blanch thinks the risk is lower in the US as it remains one of the world’s largest oil producers. Europe, on the other hand, is heavily dependent on foreign oil and gas. Many plants in Europe have had to close because natural gas prices are too high.

Above CNN, many energy experts fear policymakers are mishandling the climate crisis, focusing too much on reducing supply and not caring about reducing demand for fossil fuels. If only focusing on one aspect, this will not only raise prices but also cause social unrest.

“We have to be very careful not to let people understand that rising fuel prices are due to the energy shift,” warned McMonigle. He urged governments to send a signal to investors that they can still pour money into fossil fuels, but that energy transition is also “necessary”.

However, even if investors accept to pour capital, the supply will take considerable time to increase.

No one can say exactly how the current crisis will unfold. And will there be any surprises to cool down the supply shortage?

He also urged governments to be ready to release oil reserves. However, even the release of record oil reserves by the United States has had only a modest impact.

In March, the IEA also urged governments to consider taking drastic action to reduce oil demand, such as limiting speed on highways or encouraging remote work. In the worst case scenario, the economic crisis could also cause demand to plunge.

Ha Thu (according to CNN)