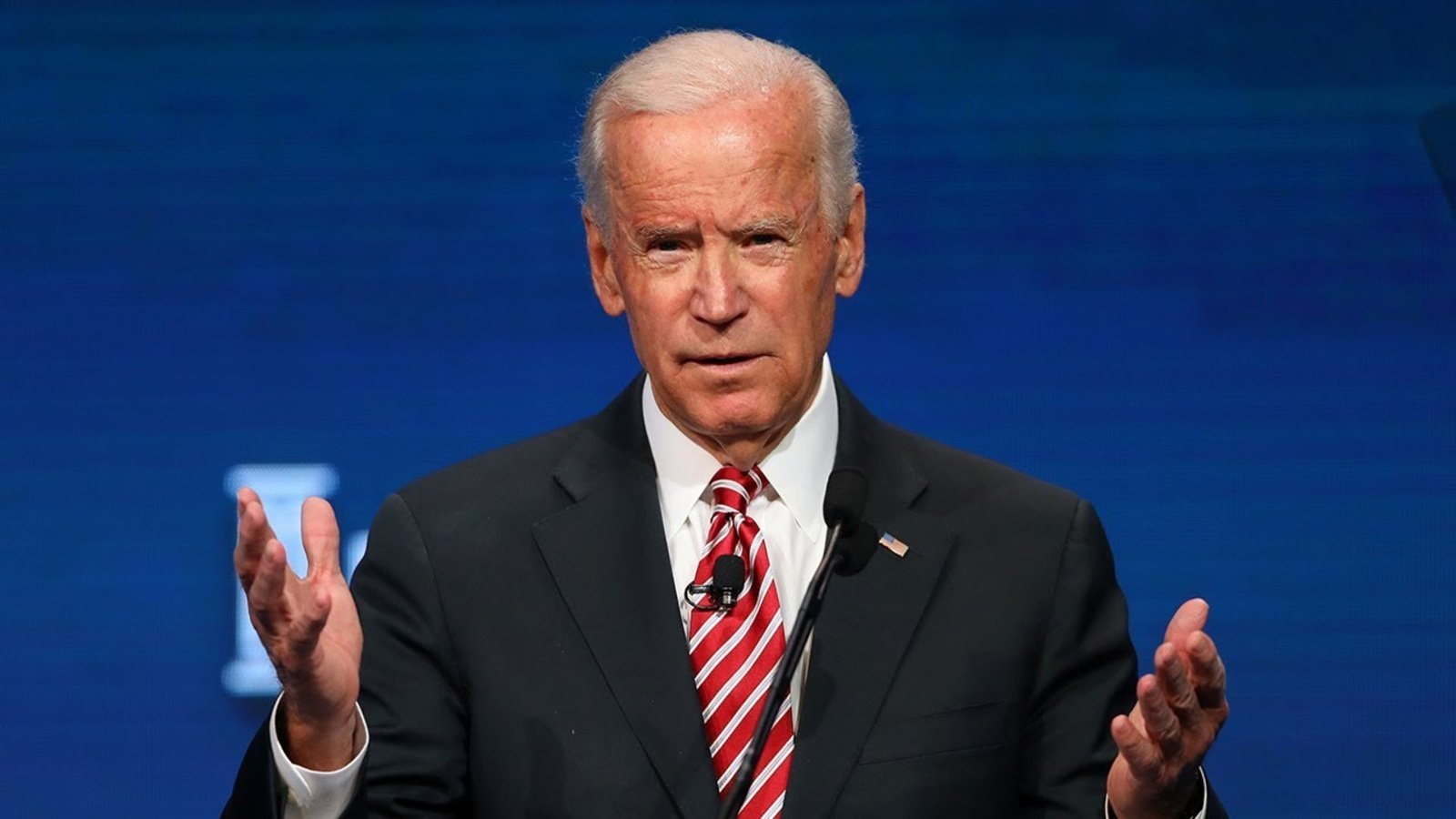 The decision to withdraw U.S. troops from Afghanistan in September marks a pivotal moment after nearly 20 years of war in the country, signaling an impending shift in American focus and resources abroad.

According to CNN, the US government, on April 13, said that President Joe Biden had ordered about 2,500 remaining troops in Afghanistan to begin withdrawing before May 1 and withdraw all on the 20th anniversary of the terrorist attacks. September 11, 2001 – The event that led the US to send troops into Afghanistan and led to the war that followed.


A senior administration official said Biden believes the United States has accomplished the goals set out at the beginning of the war in 2001, and is able to respond comprehensively to the “threats and challenges of the year.” 2021″, the government needs to focus on the most acute challenges facing today. Among these are competition with China, the outbreak of the Covid-19 pandemic and the threat of terrorism appearing more in countries and in new areas such as cyberspace.

“Doing that requires us to close the book on the 20-year conflict in Afghanistan and move forward with clear eyes and an effective strategy to protect and preserve our security interests. country of the United States,” the official told CNN.

Still, the decision to remove the U.S. military footprint after nearly two decades in Afghanistan was not without risk. Analysts are debating whether the benefits from ending America’s longest-running war outweigh the potential costs of Afghanistan and the region’s stability.

CNN quoted Eliot Cohen, dean of Johns Hopkins University’s School of Advanced International Studies, as saying that withdrawing troops from Afghanistan could be a prelude to a more assertive America on the international stage and rebuilding a alliances, especially with Pakistan and India.

In the short term, the decision to withdraw troops could affect the US’s global reputation and lead to a weakening assessment of the No. 1 superpower. However, Cohen thinks the outcome is likely to make the Biden administration “more assertive on Ukraine and on the South China Sea,” as “no president would allow the United States to be seen as a weaker power.” or in decline”.

Laurel Miller of the International Crisis Group said, “The US will pay a price by continuing to enter a war without a clear strategic objective or a logical end to it”.

“The United States is weighing those types of costs and risks with other priorities it sets around the world, and calculating the costs of staying in Afghanistan, deploying troops, and the money and attention it requires. have to ignore things that the government thinks is more important to us,” she analyzed.

However, many people have opposite opinions, disagreeing with the above views, citing that the number of US troops remaining in Afghanistan is very small compared to the tens of thousands at the height of the war.

Some analysts believe that President Biden’s decision to withdraw troops from Afghanistan not only does not help to end the war but also disturbs domestic and international politics, creating new risks on both sides. matrix. If the Afghan government is defeated and the Taliban give al-Qaeda a haven, or if the interests of women and girls in Afghanistan are erased, the Biden administration will be held accountable in its own country.

Meanwhile, many experts say that the less chance the Afghan government and the Taliban have to reach a peace agreement without the presence of US troops in the country, could lead to more instability, even further destabilization. Uncertainty spilled over into the region as the sides scrambled to fill the void.

At the end of the 20-year war, the US withdrew all troops from Afghanistan

President Joe Biden will withdraw the last 2,500 US troops from Afghanistan on September 11, the 20th anniversary of al-Qaeda’s terrorist attack on the US and ushering in the country’s longest war.

Previous articleHow do people who change their lives by winning the lottery spend their money?

Next articleUnable to inherit due to unemployment