The secret to surviving encounters with wild animals 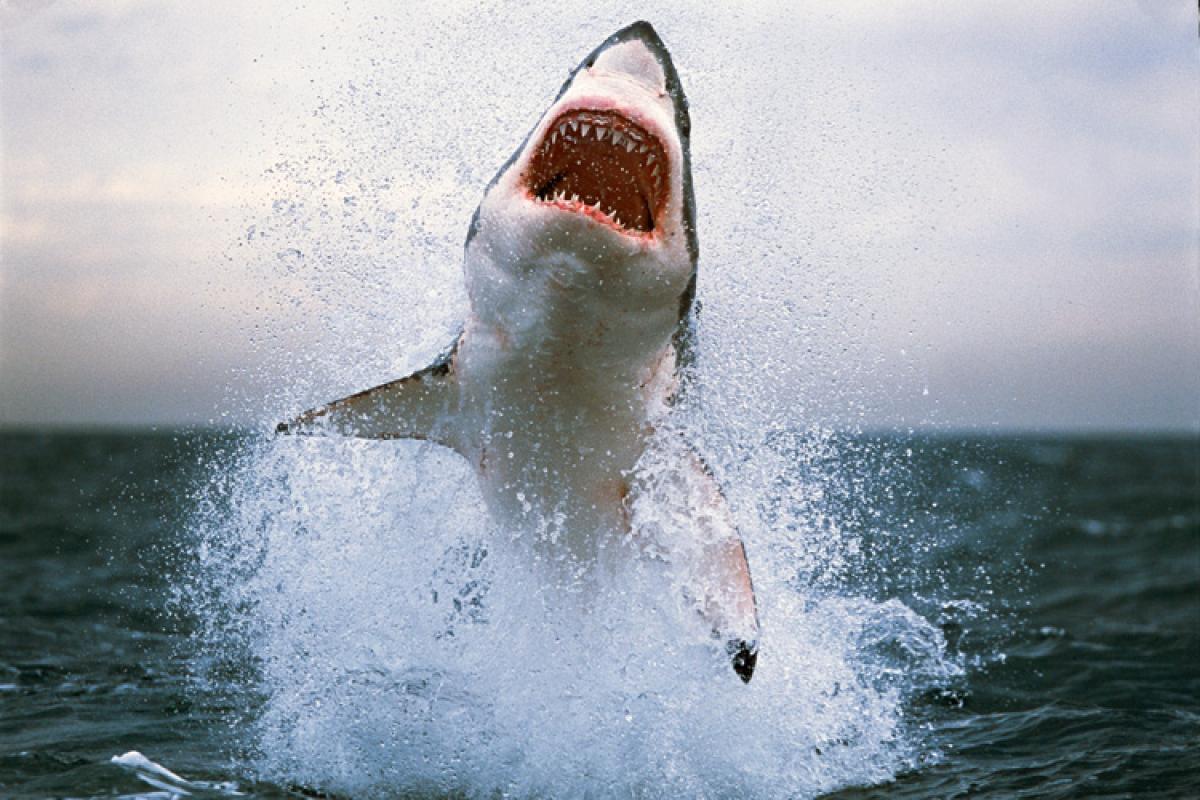 
Most wild deer do not come into contact with humans. However, when threatened and during estrus, wild deer are likely to attack you. In this case, stay calm and take a step back. If it shows signs of attacking you, place a barricade between you and the deer and then run away or climb a tree.

In case you can’t run away or can’t climb a tree, raise your arms and spread your coat to appear larger and more intimidating. When attacked by deer, protect your head and neck by curling up like the pose in the photo above.


Bears don’t usually go near noisy areas, but in case you happen to encounter a bear in the forest, absolutely don’t scream or run or climb a tree, because bears run very fast and are strong enough to break the tree. Easily.

Make yourself look bigger by reaching up high, holding your backpack or coat over your head, and then slowly backing away. Once out of sight of the bear, you can run away as quickly as possible to safety.

3. When meeting a lion


Mountain lions often attack their prey from behind, so never turn your back on it or run away because you certainly cannot run faster. You need to be more fierce than it is.

Stand up straight and look it straight in the eye, hold your coat up high to make you look more intimidating. If necessary, throw whatever you have at it. If the mountain lion attacks, do not stand still, but fight back. Try to hit its eyes, nose, mouth and it will probably leave you alone.

4. When meeting a wolf


Wolves usually live and move in packs. If you see a wolf it means that others are definitely around too. So, if the wolf you see is quite a distance away from you, slowly walk away from it in silence until you reach a safe place. However, if the distance between you and the wolf is very close and it has noticed you, here is what you should do:

– Slowly step back and don’t look away.

– If the wolf approaches, scream at it as loud as you can and throw whatever you have on it. Pay attention to your steps, because if you stumble, the wolf will pounce on you immediately.

– In that case, attack the most powerful and fiercest of its eyes and nose. When it sees that you are also a dangerous object, it will leave.

5. When meeting a bison


Keep your distance from the bison because the bison only attacks when someone approaches it. Don’t let their slow, gentle appearance fool them, bison can run three times faster than humans and have a very strong butt.

If you accidentally approach a bison and see it showing signs of wanting to attack you, slowly walk away. Find a place to hide behind trees, rocks, or any object large enough to obscure or climb a tree. Once you see the bison has left, you can now move to a safe place.

6. When meeting the newspaper


Never go near a leopard, especially cubs. Leopards may not be a threat, but their mothers will attack anything that comes close to their babies to protect them.

If you accidentally run into a leopard, stand still and do not make eye contact. If the leopard is about to attack, scream, wave, clap or do anything to make you look more dangerous than it is.

7. When meeting a hyena


Instinctively, hyenas will chase anyone who runs away. So when you encounter a hyena, stay calm and talk to it. If you have food, throw it to the hyena. Hyenas are lazy animals and if there is something to eat, it will most likely leave you alone.

If it approaches you, surprise them by taking a few steps towards it and making loud noises, waving, clapping, trying to look as scary as possible. The hyena will think you are about to attack and it will most likely run away.


Wild boar is extremely ferocious. So if you spot a wild boar in the distance, don’t stop to take a picture, but leave the area immediately. If you are too close to the wild boar, do not run away, but do the following:

– Stay calm and slowly back away.

– If it comes towards you, climb the tree. Wild boars can’t climb so when they get bored they will leave.

– If it goes crazy and decides to live with you, and you can’t find a place to hide, fight it. A fight with a wild boar usually only lasts about a minute, fight until it leaves.

Dieu Linh (According to Bright Side)

The British family of 8 members live with 81 animals, including pythons, spiders, civets and skunks.

Previous articleThe key to arranging crops in the home

Next articleFried eggs with vegetables are delicious, blowing away the flu that many people don’t know