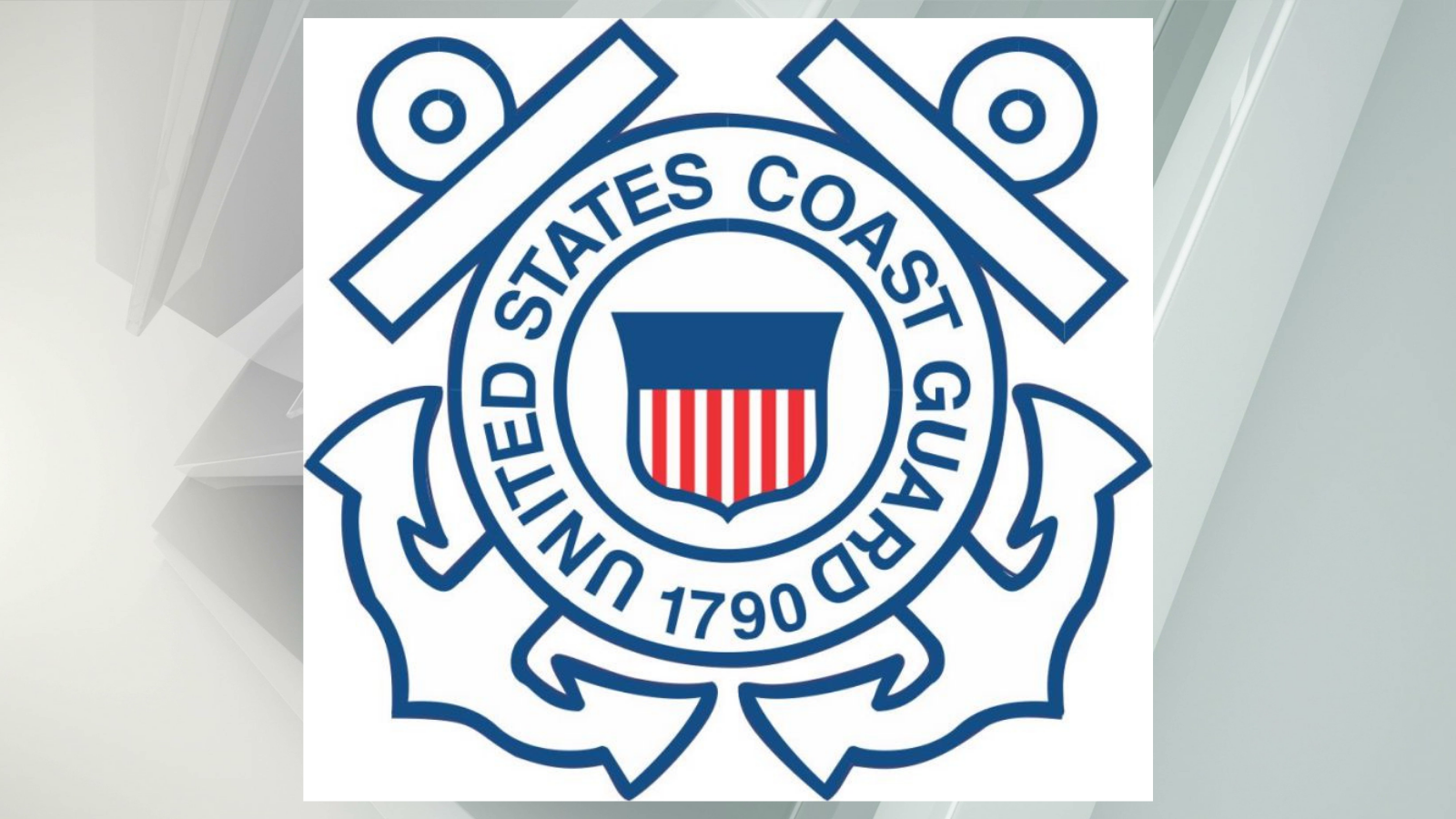 Xi has vowed to respond to any challenge on Taiwan, but may have to be patient if Ms. Pelosi visits the island.

During the 1995-1996 Taiwan Strait Missile Crisis, when the US sent two aircraft carriers to the region in response to Chinese missile exercises, Mr. Xi was an official in Fujian province. He registered as a politician in a reserve air defense division in 1996, after becoming deputy secretary of the Fujian Provincial Party Committee.

“We must fully understand the complicated situation in the Taiwan Strait,” Xi told division officers in 2001, according to China News Service. “Peace can only be achieved by thorough armed preparation.”

After becoming China’s president, Xi repeatedly affirmed that Beijing’s position on the Taiwan issue is consistent, in which China resolutely “defends national sovereignty and territorial integrity”. China considers Taiwan a province awaiting reunification and declares to use force if necessary, and opposes visits by US officials to the island.

This view of Mr. Xi continued to be expressed when China repeatedly issued tough warnings before the news that US House of Representatives Speaker Nancy Pelosi would visit Taiwan during her Asia tour. CNN On August 1, citing sources, Ms. Pelosi plans to visit Taiwan and stay overnight on the island.

Chinese Foreign Ministry spokesman Zhao Lijian said the Chinese military would “not sit idly by” if Ms. Pelosi came to Taiwan and warned the US would suffer “serious consequences” if the visit took place.

Meanwhile, US National Security Council spokesman John Kirby urged Beijing “not to overreact and turn the trip in line with long-standing US policy into a crisis”. Kirby also said the Pentagon is working non-stop to monitor every move of the Chinese military in the region, as well as develop a plan to ensure the safety of Ms.

Chris Buckley, veteran commentator of NY Times on China, said that the news about Ms. Pelosi’s visit to Taiwan was a huge test of Mr. Xi’s patience. However, even if the Speaker of the US House of Representatives sets foot on the island, the Chinese President is unlikely to risk igniting a new crisis in the Taiwan Strait amid sensitive economic and political circumstances. Currently.

China is preparing to hold the Communist Party’s national congress at the end of the year, where Xi is likely to stay at the helm of the country. China’s economy is also more or less affected by the Covid-19 pandemic, when the country implements a “no Covid” strategy with strict anti-epidemic measures.

Bonnie Glaser, Asia program director at the German Marshall Fund (GMF) in the US, said that in that context, Mr. Xi could be criticized for not reacting strongly if Ms. Pelosi visited Taiwan, taking action. which China has always considered as Beijing’s “sovereignty challenge”.

“Beijing will certainly have a strong reaction, but it’s not out of control,” said Shen Dingding, a professor of international relations from Jinan University in China.

In a phone call that lasted more than two hours on July 28, President Xi warned US President Joe Biden not to “play with fire” as tensions rose over Taiwan, but the two sides did not mention it. Ms. Pelosi’s visit in public statements about the exchange.

“This is essentially a mid-level warning, not a threat of war,” said David Gitter, president of the Center for Advanced Study of China (CACR). “That warning doesn’t mean Beijing is about to do something really drastic, like directly threatening Ms. Pelosi’s safety.”

In addition to tough statements from the military, Chinese state media has so far not published editorials on the possibility of Ms. Pelosi’s visit to Taiwan, suggesting that tensions are unlikely to escalate further.

Shi Enhong, a professor of international relations at Renmin University in Beijing, said that the warnings were issued to prevent the US House Speaker from going to Taiwan, but that does not mean that China will use strong measures. .

“China clearly wants Ms. Pelosi to cancel her visit, but Beijing certainly doesn’t want a military conflict with the US at this point,” he said.

If Pelosi’s plane lands in Taiwan, China could respond by holding exercises near the island’s waters and airspace, or sending more planes and warships across the median line in the strait. Taiwan Sea, about 180 km wide waterway separating Taiwan from mainland China.

Washington and its allies consider the Taiwan Strait to be international waters and regularly send warships to patrol the freedom of navigation through it, while Beijing reacts harshly to foreign warships passing through the waters.

Beijing could also conduct a missile test near Taiwan as it did in 1996. However, if Mr. Xi decides to test a missile, the impact on the situation could be much more severe.

Glaser warned that while Xi does not want a crisis in the Taiwan Strait, the situation could spiral out of control if a Chinese military plane comes closer to the island than before, or an enemy the fire went out of orbit.

According to Mark Cozad, acting deputy director of the Center for International Security and Defense Policy (ISDP) at Rand Corp, the biggest risk of Pelosi’s visit is the “miscalculation” that happens when China does it. some act of show of strength. “Actions like missile tests always carry the risk of an accident,” Cozad warned.

“So far there has not been any indication that China will launch a major military operation if Ms. Pelosi visits Taiwan,” said Kuo Yu-jen, a professor of political science at Sun Yat-sen University. in Taiwan, said. “If Xi is impatient and overreacts, prompting the US and its Japanese ally to respond, the situation will be detrimental to China.”