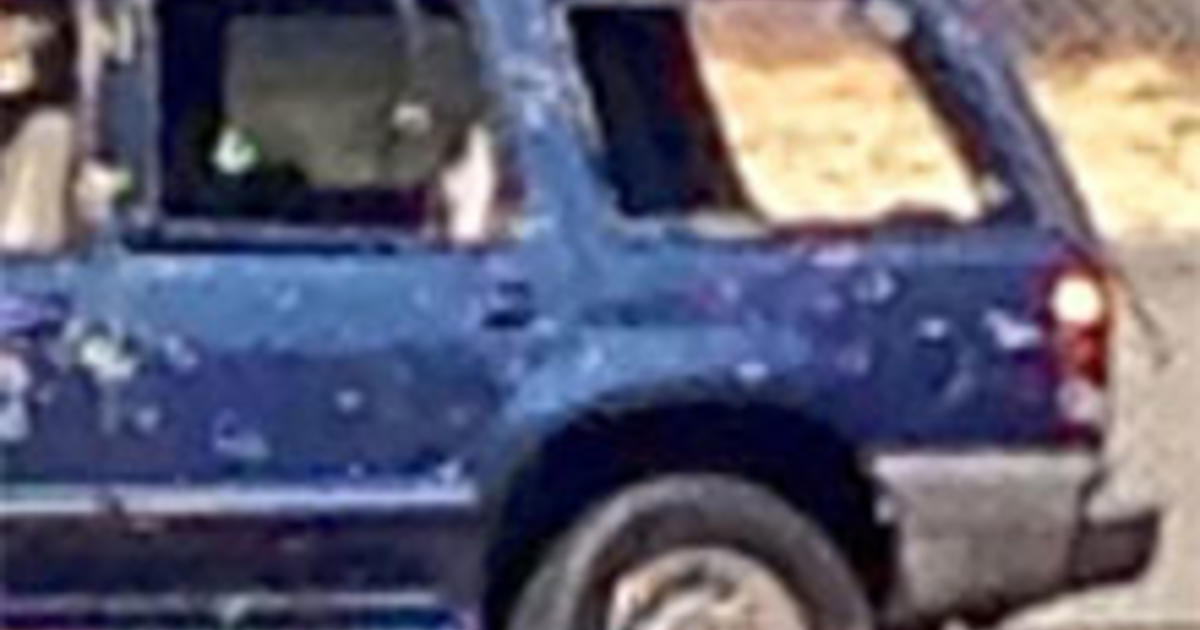 The team passed security checks at the bank’s underground car park by claiming to be interior decorators. This was supposed to be the perfect camouflage, as the building’s under-repair and guard branch had been forewarned of workers arriving that night.

Without firing a single shot, the bandits spent 10 hours rummaging through about 170 of the 2,500 private safes of the 120 wealthiest customers.

Only two security guards were disarmed. The first, when occupying the ground floor, they pointed a gun to force this guard to contact the monitoring center and read the security password that allowed the alarm system to be completely turned off. Then the robbers forced this person to open the door.

The remaining security guards were suppressed by them when they came to change shifts the next morning.

The police determined that the band of robbers also had 5 other names on duty outside. The next morning, they left with cash, luxury watches, stacks of 500 euros, gold bars, sapphires, emeralds, rubies and diamonds in sacks.

No alarms went off, security was not suspicious, thieves also ordered fast food and left behind wrapping paper and a set of drills, welding torch and chainsaws.

According to the most optimistic estimate, the total amount of valuables stolen was about 100 million Reals, equivalent to 60 million USD at that time. A small portion is insured, but much of the damage is difficult to calculate precisely, as wealthy clients almost never tell banks about their safe-deposited items.

Among the uninsured victims was Therezinha Maluf Chamma, the 82-year-old sister of the former Governor of São Paulo state, Paulo Salim Maluf. For more than 30 years, Therezinha has kept her and her daughters’ jewelry in two safes at the Banco Itaú branch. All were stolen. Among these, she said, was a diamond necklace by Van Cleef & Arpels and a ring encrusted with a diamond the size of a large cherry. Two collections of luxury watches were also stolen, one of which was 143 Rolex watches worth more than 2 million reals ($1,170,000).

Another customer reported the loss of two jewelry boxes, one was an 18th century Prussian jewelry box encrusted with rubies, and made of silver and ivory, containing a collection of 33 diamonds. crude is extracted from mines in Africa and Brazil.

The other box contains 58 Colombian emeralds inside, ranging in size from 1 to 3 carats. In total, the boxes are worth 12 million reals ($7 million).

Due to the “hit” on the rich and influential, the theft created an amazing media wave not only in Brazil. The victims hoped the police would act immediately, but that was not the case.

Despite being quickly informed of the crime by Banco Itaú bank, the police unit responsible for handling the bank robberies in São Paulo only began investigating the case a week later. Meanwhile, the police profession always upholds the concept of “golden 48”, ie 48 hours after the incident is the “golden time”, the most important for solving the case. This has to do with the accuracy of the evidence and the quality of the eyewitness’ memory during that time. After 48 hours, these two factors will both decrease significantly.

The public began to raise suspicions of collusion between key members of the investigation team and the thieves. São Paulo police have a “notorious” past in this area. In the past, some officials have been exposed to receiving money from Colombian drug lords and even bank robbers.

To enter this area, the group of thieves must go through security guards and two doors: a mesh door and a steel door. The security system includes areas monitored by cameras and complex motion sensors that are defined as “invulnerable”.

The bank is generally extremely heavily guarded, with only a few senior executives allowed in and out as often as they like into the vaults of the safe deposit boxes.

However, the thieves seemed to know when the alarm would go off and which safe had jewelry and money in it. “They also only open safes with jewelry and money,” a female customer said, revealing that she had lost dozens of precious stones and a 15-carat diamond worth 3 million reals.

From this suspicion, many victims have hired private investigative agencies such as intelligence and security consultants based in New York, USA. They contacted hundreds of cutters, jewelers, and auctioneers from around the world, hoping to track down some of the stolen goods, but to no avail.

Banco Itaú has set up a crisis committee to monitor the situation and make an overall assessment of the consequences of the theft. For a bank, a major robbery like this one can somehow be compared to a plane crash for an airline.

About 40 managers at the bank have been ordered to take a break from their jobs to spend time informing customers that their precious goods have been stolen. Many guests were hospitalized for shock, as soon as they received the notice.

Investigators believe much of the stolen jewelry was melted down or smuggled out of the country. They tried to identify the thieves with the only clue that they had destroyed most of the surveillance system, but some of the security cameras were missed.

As a result, the police obtained images of the faces of 12 robbers entering the building. Most of them have their names on the files of the police and private security companies because of their involvement in bank robberies.

During the analysis of the faces, a theory that is said to have “weight” was stated: It is possible that the masterminds are also the people behind the 90 days of digging a tunnel to steal 3.5 tons of cash at Banco Central, in Fortaleza, one of the biggest heists in the world, took place five years earlier.

Of the 125 people involved in the Banco Central heist, five were on the run and 81, including those who helped launder money, were all on bail at the time. But the authorities did not say anything about this theory.

In addition to the unusual sinking of the case to this day, it is also suspicious that only 5 of the 120 owners of the safes that were broken into during the robbery filed complaints with the police. This raises suspicions that many people do not report stolen assets to tax authorities or use them as a means to launder money.