The reason why Trump’s trade war with China failed 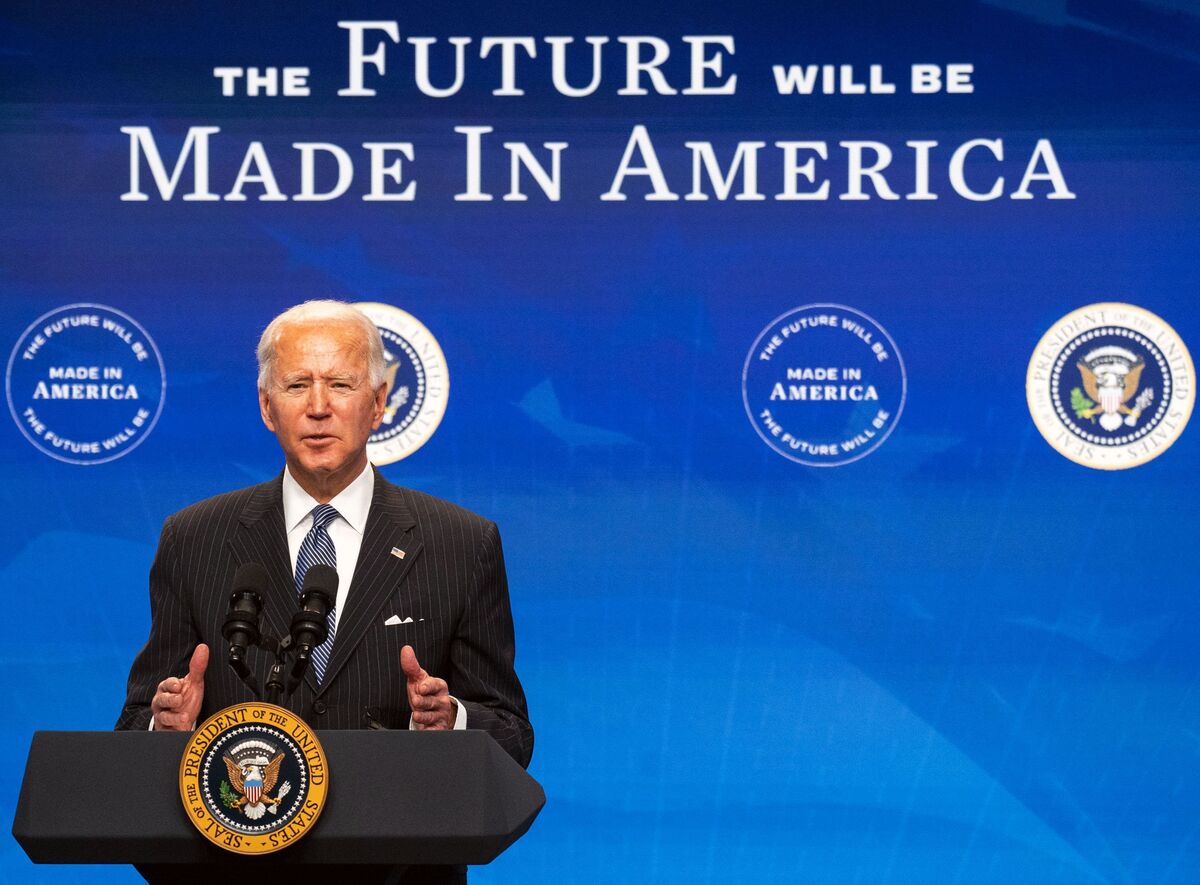 US President Joe Biden has an opportunity to learn from previous mistakes with Beijing and forge a better policy.

Donald Trump has had an aggressive trade strategy: imposing tariffs, renegotiating trade agreements and accusing other countries of taking advantage of the US. But the main target is China. Although he uses heavy language with Europeans, Canadians and elsewhere, his words and actions are still largely focused on Beijing.


In a recent article published on the National Interest, author Simon Lester – a trade policy analyst at the Cato Institute – pointed out that, after 4 years of Mr. Trump’s leadership in the US, China’s trade behavior Country is almost unchanged.

According to Mr. Lester, this raises two questions: Why has Trump’s trade strategy failed? And what should the Biden administration do instead?

The Trump administration’s efforts to tackle China’s trade practices begin with an investigation, move to tariffs (and China levies retaliatory tariffs, and then the US increases tariffs) and ends. by a “Phase 1” trade deal. Larger matters have been moved to Phase 2, but there is no indication that the two sides will move to this stage anytime soon.

It is unclear how effective Washington’s strategy is. Most of the additional tariffs and retaliatory tariffs are still in place to date. Exports to China are not as expected. And with the exception of a few sectors, the Chinese market is still not very open.

It can be said that the pandemic is partly to blame when global economies stagnate and trade slows down. But the previous failure was very obvious. The question arises, why is it so focused on China but the Trump administration achieves so little?

How wrong has the Trump administration gone? Cato Institute experts give the answer: they think they can solve the “China problem” by themselves.

Instead of working with other countries, and through the WTO or some other multilateral forum, the Trump administration makes unilateral decisions on China and imposes tariffs in accordance with domestic regulations.

This approach has not proven effective. If countries want China (or the EU, Canada or whatever) to really take complaints about “unfair” trade practices seriously, they will have to pursue them in a neutral forum.

It is not reliable if one party is both prosecutor and judge in a commercial case, like the Trump administration. And the matter cannot be decided just by looking at a party’s summary of the indictment.

That kind of unilateralism can backfire and thwart desired reforms, Lester said.

So what does the Joe Biden administration need to do differently? The author believes that the starting point is China’s commitments to join the WTO, which is broader than many people think and useful for opening up the Chinese market.

However, at this point, they have become obsolete and can be used to add new obligations.

This creates the following agenda for the Biden administration to follow based on China’s trade practices: Work with allies to sue and negotiate with Beijing to promote further liberalization.

Biden administration shakes hands with allies to deal with China

The administration of new US President Joe Biden has begun to review the trade war and other actions against China and will join hands with allies to stop Beijing’s “multi-front economic abuses”.

China wants relations with the US ‘back on track’

China’s Foreign Ministry on January 20 expressed its desire to improve relations with the United States.