The perfect plan of the husband to make his wife ‘disappear’ 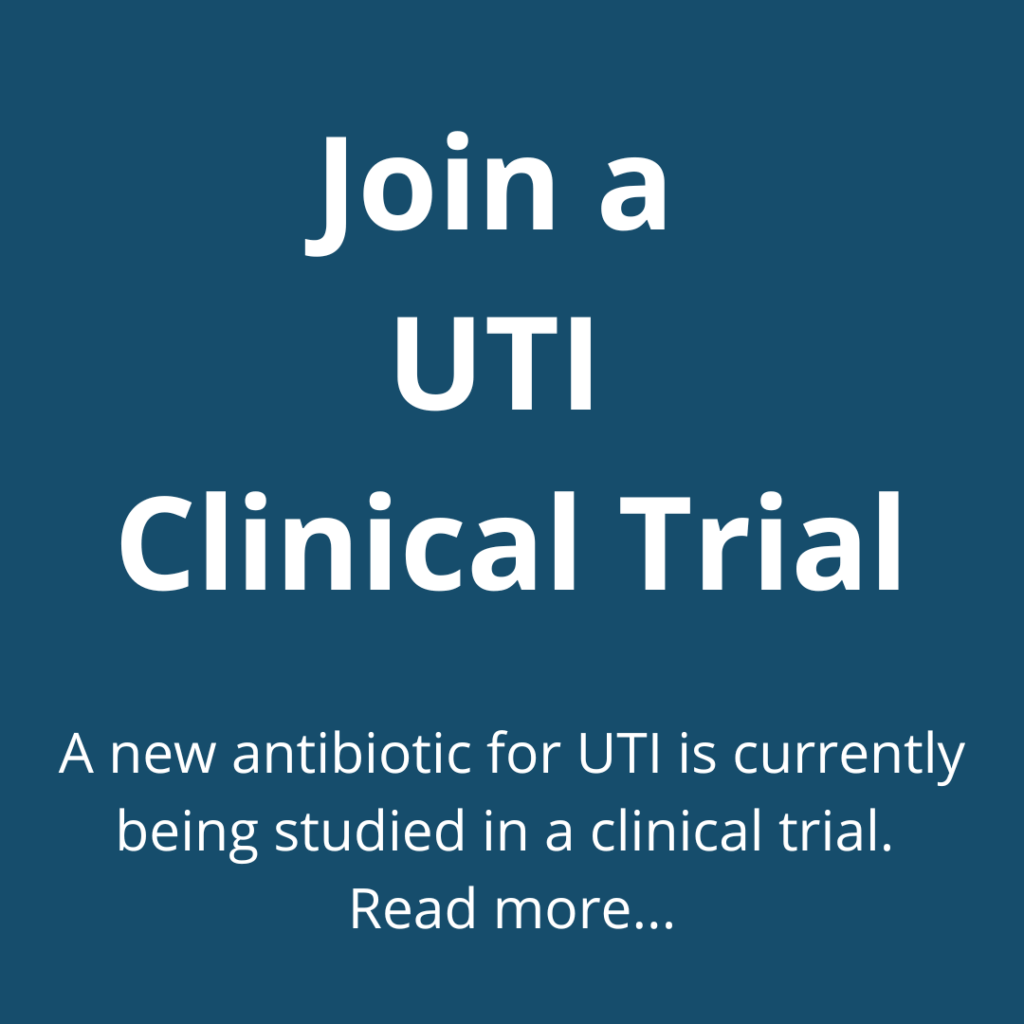 Hua Guoli, 55, said on the morning of July 4, the day before his wife went missing, the two went to the Hangzhou Red Cross Hospital. He pulled out his teeth, and his wife went to get medicine for high blood pressure. Then they went home for lunch, and in the afternoon he went to check the progress of the new house’s repair. According to Mr. Hua, the husband and wife are very harmonious, there are no special conflicts.

From the apartment’s surveillance camera, the police saw Ms. Lai appearing in the elevator at 5:10 p.m. on July 5. She brought her 11-year-old daughter home after shopping for books and cakes at the department store, the two chatting happily, nothing out of the ordinary. This is the last time she appears on surveillance cameras.

Mr. Hua said that it was his daughter’s birthday, so he went home early. At 7pm, the three of us had dinner together, happy birthday to you. At 10 p.m., the couple went to bed.

He got up to go to the bathroom at 0:30, his wife was still lying next to him. But when he woke up at 5:30 a.m. on July 5, his wife was nowhere to be found. Thought his wife was out for something, so he didn’t pay attention. At noon and in the evening, Ms. Lai did not come home to eat dinner, and did not return all night without informing him and his daughter, this is unprecedented.

On July 6, Mr. Hua received a box of insomnia medication his wife ordered online. Ms. Lai’s company also called to report that she did not come to work. At this time, the eldest daughter saw that she could not contact her mother forever, so she reported to the police, then he also went to the police station.

According to the survey, Ms. Lai is considered to be good-natured, has a peaceful family life, and has simple social relationships, often only going to work and then returning home. She had a daughter with her previous husband, after the divorce, the eldest daughter lived with her father. Ms. Lai remarried Mr. Hua and gave birth to a daughter. A family of three lives in a 55 m2 resettlement apartment.

Ms. Lai’s strange disappearance attracted the attention of the local media. In an interview with Zhejiang TV station, Mr. Xu said: “After she disappeared, there was only one pair of coffee-colored two-piece pajamas and a pair of black shoes. She certainly didn’t wear one. I can’t go alone with her mind.” He added that his wife often lost sleep, did not sleep well.

Mr. Hua’s revelation led many people to speculate that Ms. Lai ran away with others in the middle of the night, or went out on her own during sleepwalking and had an accident somewhere.

Upon investigation, the police found that this case was not an ordinary disappearance. Because the residential area where the incident happened is fully equipped with surveillance camera equipment, but after checking 96 internal cameras and nearly 1,000 public cameras, the police did not find any trace of Ms. Lai.

Ms. Lai’s family lives in room 802, building 4, each floor has four households and two elevators, one emergency staircase. Each side of the elevator is installed with a surveillance camera that records the entire corridor, but the exit stairs do not have a camera. Thus, if Mrs. Lai leaves from the exit door, she will not be recorded, but the strange thing is that the camera at the entrance and outside the building can’t see her.

Suspecting that Ms. Lai had not left the residential area, possibly falling into an artificial lake 200 meters away, the police used a large pump to suck water in the lake but found nothing useful.

At this time, Mr. Xu received an interview with another program of Zhejiang TV station, expressing his helplessness as he repeatedly asked, “What should my daughter do now? How should I live? When will my wife ever come?” just returned?”

On July 19, the police set up a special case team to investigate in the middle of the case with no clues. More than 100 policemen knocked on the doors of 379 households in six buildings, recording the activities of 1,075 residents during a pivotal time period. Then, the police searched the garage and the 10,000 square meter terrace of the house. All skylights, elevator shafts, water tanks and refrigerators, safes of the whole building were checked. The dog was led to search nearby ponds and parks. Ms. Lai’s relatives also posted a lot of missing person notices inside and outside the residential area, promising a reward of 100,000 yuan to the person who provided the clue.

Since Ms. Lai disappeared on July 5, many media outlets have followed closely, reporting on the search process, attracting attention and discussion from the public, putting police under a lot of pressure. Some comments speculated that it was the security guard of the apartment complex who kidnapped Ms. Lai, avoiding the surveillance camera.

On July 21, 2020, the apartment management staff checked the water consumption of households and reported that Ms. Lai’s house used two blocks of tap water on the day she disappeared.

On the afternoon of July 22, the police dispatched dozens of septic tank trucks to the residential area, it took 25 hours to check, screen, take samples for testing, and finally discovered the suspected body fragments. After comparing the DNA, the body was identified as Mrs. Lai.

The police determined that Ms. Lai was murdered, and the victim’s husband became the leading suspect. According to those present at the scene, that evening, Mr. Hua glanced at the septic tank twice as he passed the septic tank pumping truck.

On July 23, 2020, the police summoned Mr. Xu for questioning. He admitted to killing his wife because of a family dispute.

Before meeting Ms. Lai, Mr. Hua had a wife and two sons. The two adulterers later divorced to get together. After getting married in 2008, they moved to Hangzhou.

Mr. Hua said, on July 4, 2020, husband and wife cooked together at home. Unfortunately, he injured his hand while washing the meat grinder, so the two quarreled and did not eat dinner at the same table.

This incident was just a spark, making him think about the big and small conflicts about house, money, and daughter upbringing between husband and wife every day. The accumulated anger gives rise to the intent to kill.

That night, Mr. Xu put sleeping pills in his wife’s milk. Waiting for his wife to fall asleep, from 10pm to 11pm, he used a pillow to suffocate his wife, and some body parts were thrown into the septic tank.

At the trial, the defendant explained that he killed his wife while incited by family discord, and actively confessed, so he wanted to reduce the crime. However, the prosecutor said that the real conflict was caused by Xu’s stock speculation, which resulted in the loss of more than 700,000 yuan accumulated. He has a pre-existing criminal conspiracy, cruel tricks, after committing the crime, he calmly disguises himself, provides false information to the police, has no remorse.

On July 26, 2021, the court sentenced the defendant to death for the crime of Intentional murder. In the appellate court on April 8, 2022, the court rejected the appeal, upholding the original judgment.

Next articleSerbia-Kosovo tensions escalate, NATO is ready to intervene