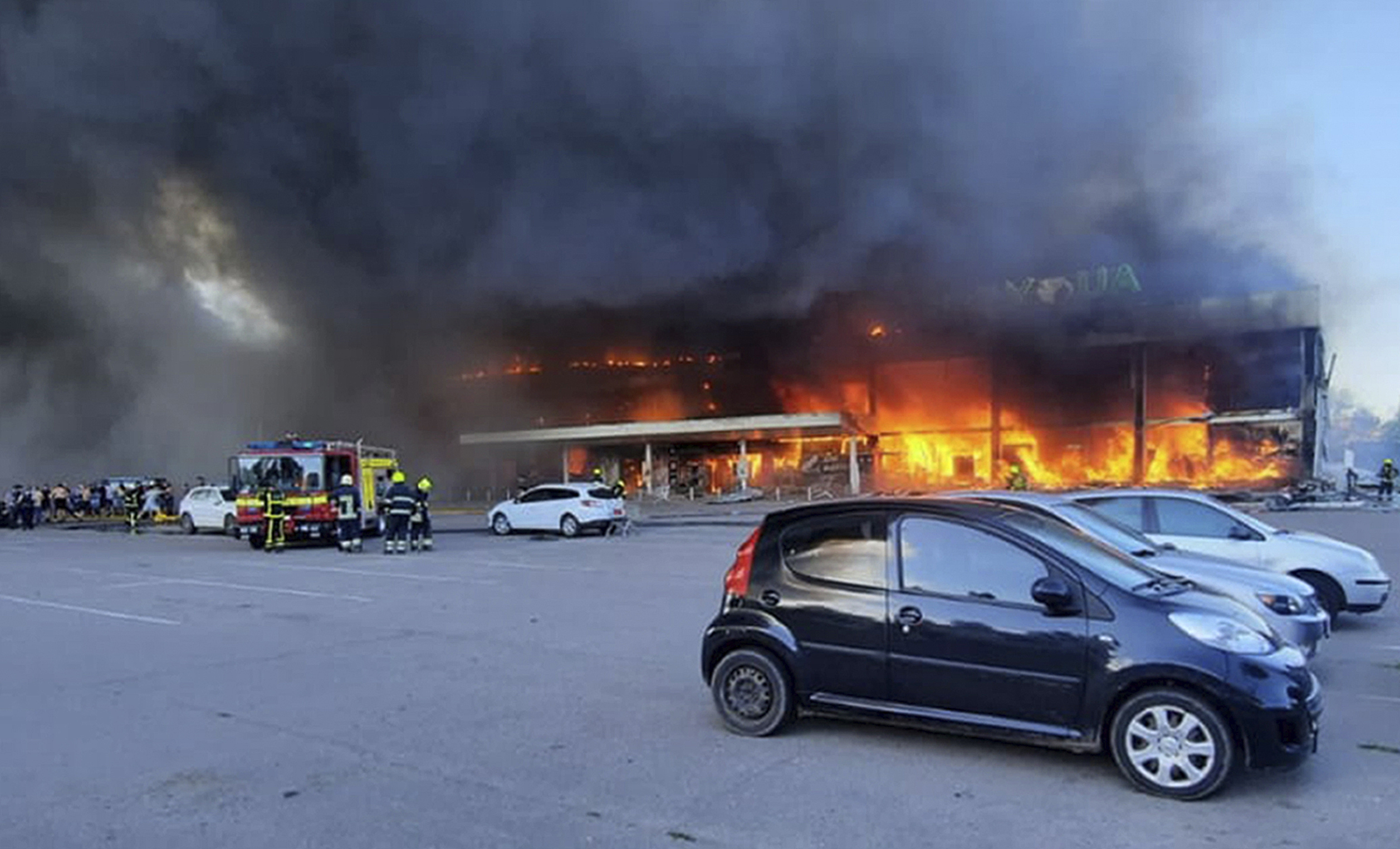 Kentucky Governor Andy Beshear said at least 28 people died, including four children, after the state was hit by “once in a thousand years” floods.

Kentucky Governor Andy Beshear said on July 31 that after torrential rains last week, authorities were working hard to provide food and shelter to thousands of people who had to be evacuated.

Many homes in Kentucky were swept away by floods after days of heavy rain that Governor Beshear described as “one of the worst in state history.” Rescue teams are trying to find and rescue victims.

Kentucky officials warned that the death toll from flooding could continue to rise, while weather conditions could hamper rescue work. The National Weather Service is forecasting some heavy rain and storms to last through August 2, with flood warnings in place through Friday morning in southern and eastern Kentucky.

Governor Beshear previously said regional officials could have to “search for bodies for weeks” as rescuers move to more remote areas.

The flooding is the second major disaster to hit Kentucky in seven months, following a tornado that killed nearly 80 people in December 2021. US President Joe Biden declared a state of disaster in Kentucky on July 26, authorizing the allocation of federal funding to the state.

Experts say that heavy rains associated with climate change have increased significantly over the past 100 years. The U.S. government’s National Climate Assessment shows that the probability of heavy rainfall in eastern Kentucky is 20-40% higher than it was in the 1900s.