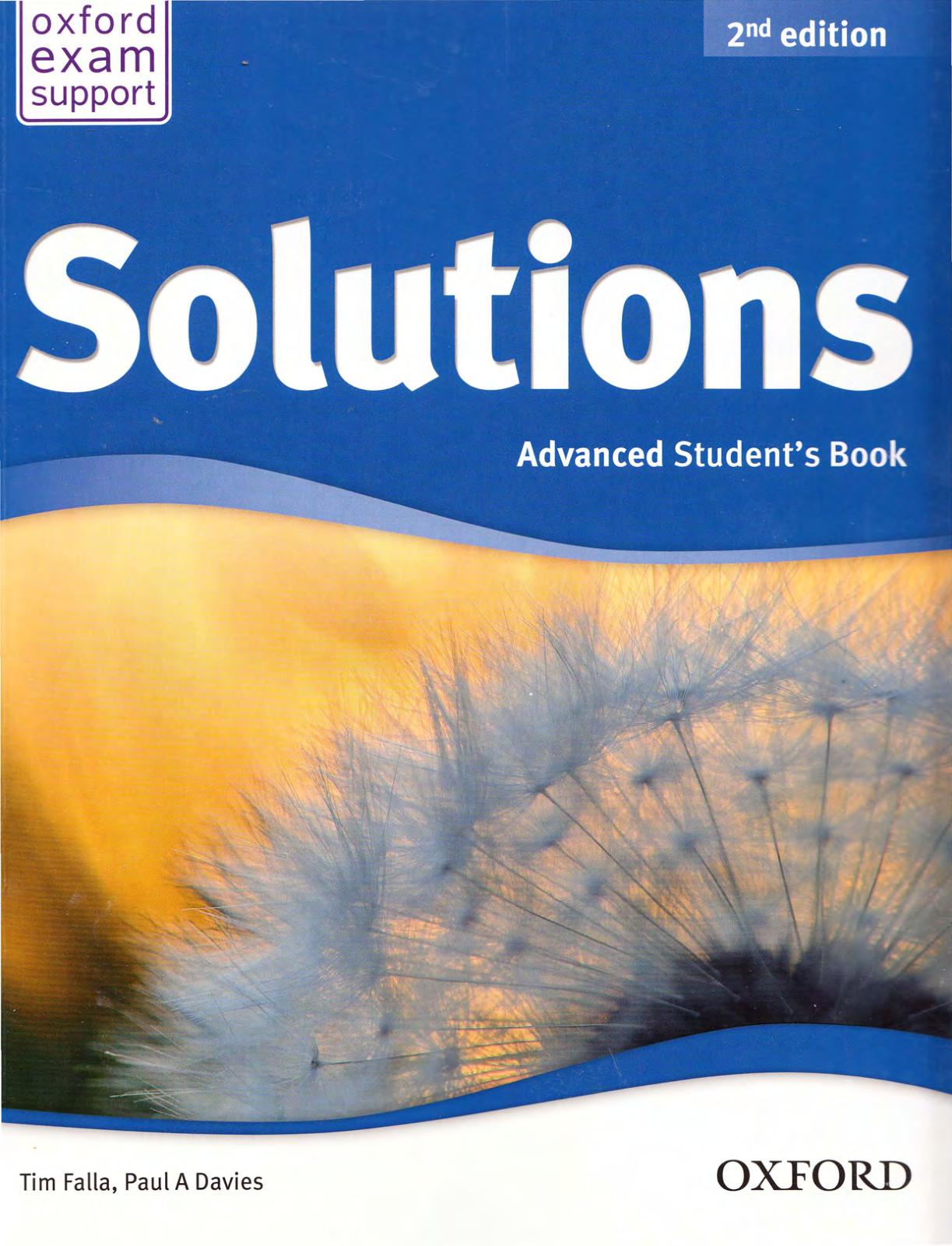 Cyprus can use the newly discovered fields to become a major gas supplier to Europe, but faces many challenges.

As the “gas war” with Moscow becomes more and more intense, many European countries are trying to find alternative sources of Russian energy. Europe’s thirst for gas has caught the attention of both traditional and emerging energy producers.

Realizing the potential of energy exports, Cyprus, a small island nation in the Mediterranean, has made gas exploration a strategic priority. Cyprus became a “newbie” in the energy sector after the discovery of the offshore Aphrodite gas field in 2011, with reserves estimated at 125 billion cubic meters.

Two US corporations Chevron and Shell, and NewMed Energy of Israel, are operating the Aphrodite field and will soon drill another well. Chevron Group will also submit its gas field development plan to the Cypriot government later this year.

Cyprus Energy Minister Natasha Pilides said earlier this week that Europe is the top destination for untapped gas at the Aphrodite field.

“Europe is a very potential customer for Cypriot gas, as the EU identifies gas as an intermediate fuel for the green transition to 2049,” Ms. Pilides said. “Therefore, gas companies can confidently sign long-term contracts.”

Minister Pilides also noted that the EU’s goal of reducing dependence on Russian energy will certainly create a favorable environment for other gas suppliers.

Aphrodite is not the only gas field in Cyprus. In 2019, ExxonMobil, the US corporation, in cooperation with the energy company Qatar Petroleum began exploring the Glaucus gas field in Block 2 off the coast of the island nation, with an estimated reserve of 142-227 billion cubic meters.

Italy’s Eni and France’s TotalEnergies earlier this year also drilled for gas off the coast and discovered the Calypso field with reserves comparable to Glaucus. However, Cyprus has encountered many obstacles in its ambition to become a major European gas supplier.

The development of the Aphrodite field has been delayed due to a disagreement over production sharing between the partners and the Cypriot government, according to the report. Reuters. Meanwhile, Exxon Corporation did not raise enough resources for the Glaucus mining plan.

“Cyprus’ domestic market and export infrastructure are still limited. The amount of gas produced is not enough for ExxonMobil and partner Qatar Petroleum to supply the gas liquefaction plant, which is a target of cooperation. their relationship with Cyprus,” said Robert Morris, senior analyst at global data firm Wood Mac, in 2020.

Many things have changed since then. Despite Cyprus’s limited infrastructure, demand for gas on the international market has skyrocketed, to the point of reshaping the Mediterranean island nation’s gas economy.

But Cyprus still faces many challenges ahead. Turkey, to the north, is unhappy that Cyprus is exploiting gas in areas that Ankara considers disputed. The long-running territorial dispute with Turkey has been a “headache” for Cyprus.

Infrastructure to export gas to Europe is also a difficult problem. The British company Energean is planning to build a gas pipeline from fields off the coast of Israel to Cyprus, and then connect it to an LNG vessel to liquefy gas extracted from both countries.

Cyprus will take a few more years to start extracting gas from the newly discovered fields, according to Irana Slay, veteran commentator Oilprice in the energy sector. Gas from the Aphrodite field is expected to hit the market in 2027, while the Energean pipeline could be completed in 2026. Until then, Europe will have to source elsewhere to satisfy its thirst. its gas.

Next articleShark walking on land