The ‘hunting’ plan of the winning group of scammers 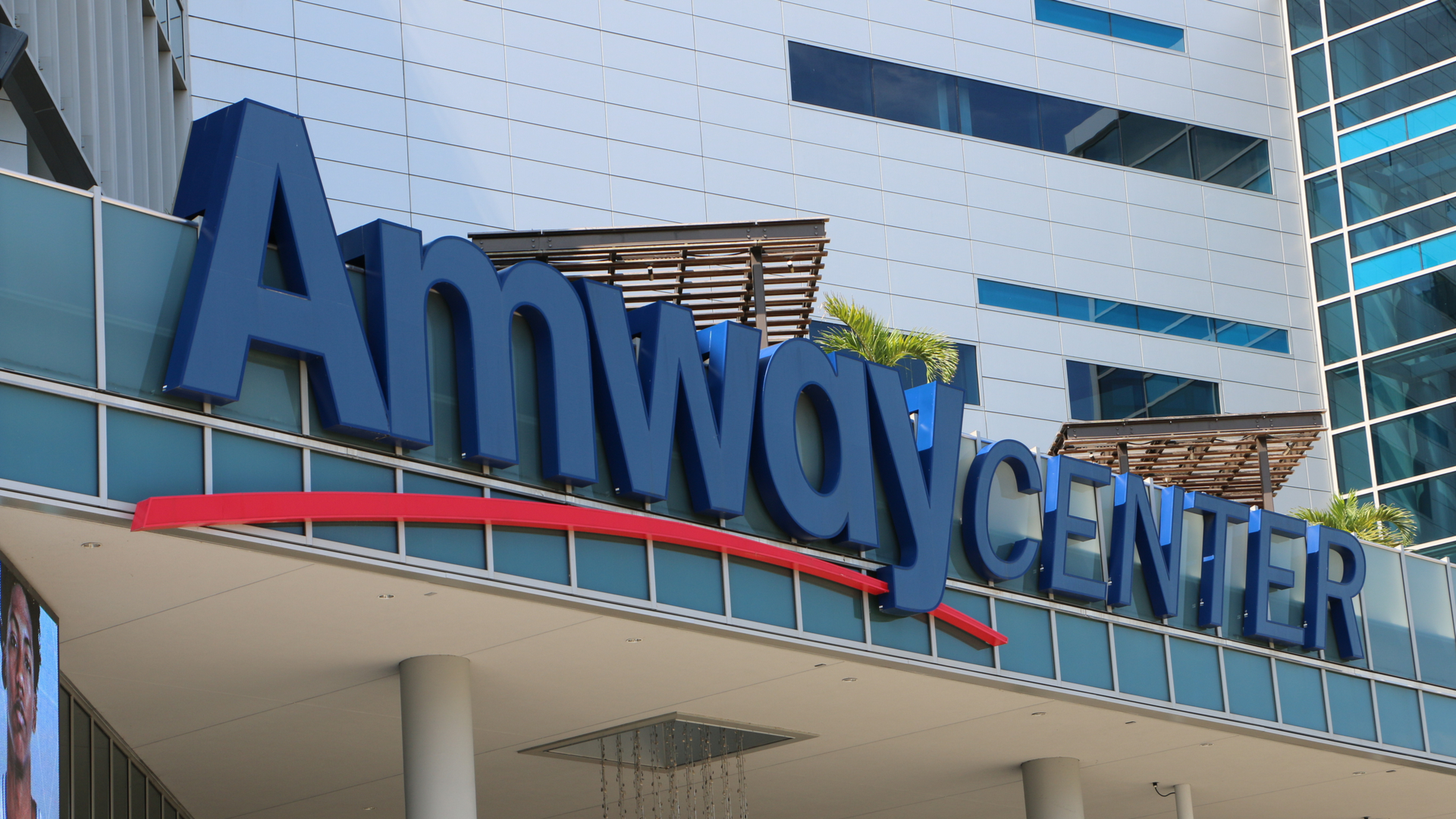 Hieu, 39 years old, residing in Ho Chi Minh City used to be an employee of an online sales fraud organization. After learning the trick, in 2020, Hieu quit his job and rented a three-storey house in District 7 as his headquarters, set up a scam line by calling to report winning scams, using tricks to seduce many people to buy things. cheap household appliances.

Hieu ordered a rice cooker, a hair dryer, an electric fan… for 100,000-200,000 VND, these are floating, poor quality goods, labeled as “premium goods” manufactured by the company, to sell 5-10 million dong a product. Next, he bought and sold data, bought personal information of many people for 2,000 VND per customer.

When having goods and customer data, under the guise of a director of a multi-industry company, Hieu recruited 16 male and female employees of various ages, paid a monthly salary of 4-5 million VND, divided by 1-2% money “commission” according to sales orders.

The members work and live together in a three-storey house in District 7. Every day, Hieu “researches” the personal data of 15-20 people, then transfers the phone numbers of “prey” to the other members. staff, call to announce the prize. In the offices, a scam script was prepared by Hieu and then printed and pasted on the wall for everyone to read along.

When calling, Hieu’s member claimed to be an employee of an electronics company, congratulating the lucky owner on winning a motorbike, television, refrigerator, washing machine… They then used the excuse that new customers had The cumulative score is 4,500, 500 points are still missing to qualify for the reward. In order to meet the requirements, it is necessary to buy more household products manufactured by the company such as hair dryers, electric fans, the price of each product is 5-10 million VND depending on the type, corresponding to 100-200 points. The more you buy, the sooner you can accumulate enough points, complete the procedures and the prizes will be sent home.

One day, Hieu asked staff to call about 4-5 phone numbers, if they feel that “prey” has “bitten the fish”, they constantly contact to urge to buy goods, feeling they can’t be deceived, they immediately switch to them. direction. On the personal data list, if the victim is “trapped” then it will be marked in red to avoid duplicates.

The staff of the line is divided into many roles, any customer who hesitates, a few minutes later, another person will pretend to be “advisor” or “legal assistant”, call convincingly for dozens of minutes, advising purchase points. After deceiving one person, the whole group will record it in the book for the end of the month Hieu will do timekeeping.

With the personal data they have, this group knows where the “prey” resides, so when approaching, there are always many scenarios available to please. For example, with an elderly person, the employee claims to be his son, always yes, after a few minutes of conversation, he also “applys for adoption”, saying “the company will open a store in that area in the near future, which will create event to accept family members of uncles and aunts… to work if there is a need”. In case the other end of the line is a young man, the person pretending to be a woman, talks “swinging”, “in a few days the company will open an office in the area will make an appointment to meet for coffee, chat to get to know each other better.”

According to the authorities, thousands of people across the country believed their word and ordered low-quality household appliances at dozens of times higher prices. Most people just after a phone call, many people are “trapped”, others after 4-5 calls only accept.

Hieu registered a bank account with a courier company, when the transaction reached the customer successfully and received payment from the partner, they immediately cut off contact, blocked the phone number. Victims cannot return household items they have just received, because the addresses listed on the packaging are fake. In addition, the goods cannot be used because they are all floating and damaged items.

The clues about the line were revealed at the end of March when the Ha Tinh City Police received an application from a woman in Dai Nai ward, reporting being cheated of nearly 900 million dong by buying household goods to accumulate points. received a reward, connected by an electronics company in Ho Chi Minh City. According to the police, this person was cheated for the first time in March 2021, a few months later he was cheated for the second time.

Through the review, the Criminal Police Team, Ha Tinh City Police determined that the woman was involved in a large-scale phone fraud line of Hieu, so they sent two working groups here to disguise themselves as talented individuals. Grab the delivery driver to collect clues.

Going to the three-storey apartment in District 7 where Hieu rented as the headquarters for operations, scouts found that this group mainly operated on the second and third floors, the first floor was left empty. In addition, people in the group rarely go out, food and drinks are delivered by the shipper.

“The line operates very closely, we have to play many different roles to understand the rules of their operation,” a scout said. According to the investigative staff, in cyberspace, the initial clues are almost nil, the special team must search from the smallest and seemingly unrelated details to give clues with relative probability. . In addition, some victims, because of their shame and non-cooperation, also made it difficult to solve the case.

On April 19, Ha Tinh Police coordinated with the Ho Chi Minh City Police to mobilize dozens of people to raid the headquarters of Hieu’s company. When the scouts entered the rooms, many employees in the line were still attentively making fraudulent phone calls, unaware. All then panicked and tried to run away but were surrounded.

The investigative agency determined, from the time of operation in 2020 to the time of being wiped out, Hieu and his accomplices deceived thousands of people across the country, of which there were 63 victims in Ha Tinh. In the last 6 months alone, money illegally appropriated more than 30 billion VND. This trick is related to buying and selling personal data, many fraudsters have applied to perform similar winning scams.

The disclosure of data by people in the process of purchasing electronic installments at some electronics stores has been accidentally provided, the above aspect will be separated for later investigation.

The leader of Ha Tinh Police shared that the main reason was because many people were greedy and believed in the lure of “being a lucky customer” of the scam group, but did not expect it to be just a “cheese in a trap” mouse”. On average, a victim is cheated with 10-15 million dong, the more someone wants to “remove the gauze” the deeper they sink, losing hundreds of millions of dong like the woman in Dai Nai ward mentioned above.

Hieu and 10 accomplices from Ho Chi Minh City, Vinh Long, An Giang and Ca Mau are being held in criminal custody, taking statements to investigate crimes. Fraudulent appropriation of assetsaccording to article 174 of the Penal Code.

Hieu was identified as the leader, benefiting the most. Due to the large amount of money appropriated and many victims, Ha Tinh City Police transferred the case to Ha Tinh Police for handling.

Next articleThings Rich People Never Do