The envy of the inhuman neighbor 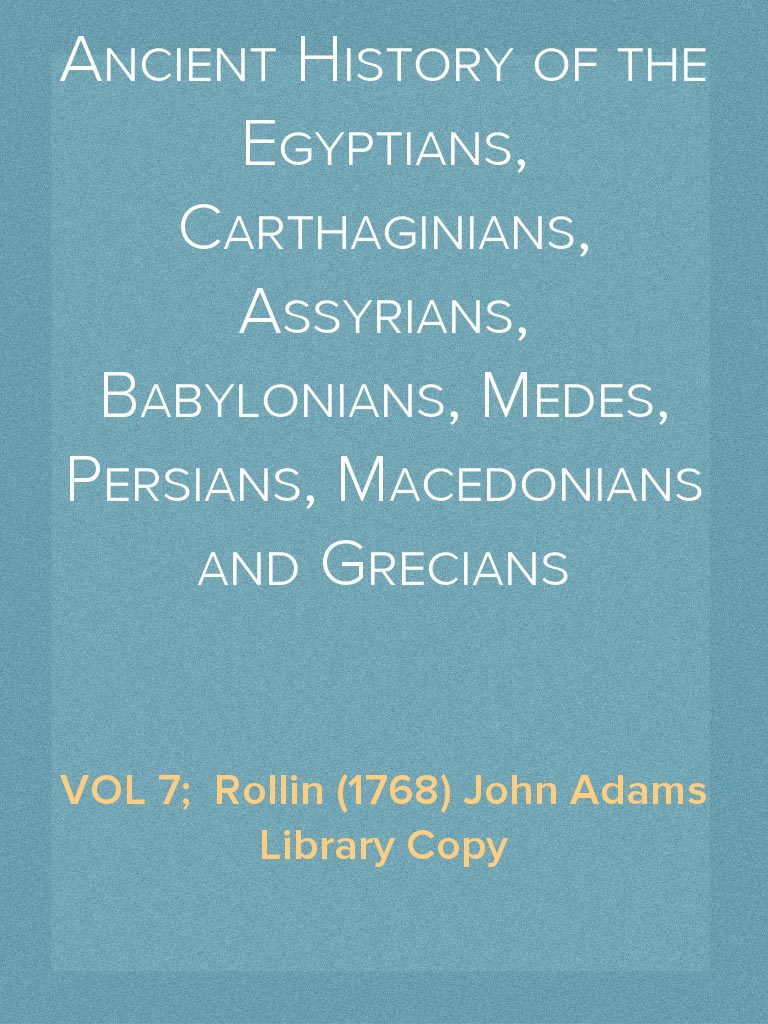 ChinaThe 4-year-old boy suddenly disappeared while playing in the alley, no one expected the killer to be a close neighbor of the family for more than 20 years.

Three generations of the Vuong family live under one roof in Tieu Ky town, Tan Huong district, Tan Huong city, Henan province. Due to busy parents, 4-year-old Vuong Minh Ham was taken care of by his grandmother, Truong Cuu Lien, and took him to kindergarten.

Baby Ham has a cute appearance, is smart and lively, and is loved by people around her. Among the children in the same village, baby Ham is the “child of people’s family”, always standing out and receiving many compliments.

At 5:30 p.m. on July 8, 2015, Mrs. Lien went to the nursery to pick up her child as usual. When she got home, she was busy with housework, then planned to take a shower and cook dinner. Baby Ham is sad alone, asking her to let her go out to play. Mrs. Lien agreed, not forgetting to tell her to just play around in the alley, not to follow strangers. The boy happily nodded, playfully put on his father’s big sandals, took a wooden stick and ran out of the house.

10 minutes later, after taking a shower, Mrs. Lien came out, seeing that she still hadn’t returned, she rushed out to the alley to look. Baby Ham is inherently very good, usually only plays near the house and will return as soon as someone calls. But this time, she waited for a while and still did not see him.

Neighbors all knew Ham, so at first Mrs. Lien did not think anything would happen. However, when she saw a wooden stick and a pair of slippers falling on the road, she panicked and immediately went from house to house to inquire about whereabouts. No one saw Ham, the children who used to play with him also said they didn’t know. She quickly called her husband, son and daughter-in-law back.

Seeing that it was getting darker and darker, the family went to the police station to ask for help. The police checked Wang’s house and inquired around the alley to look for clues.

A man said he saw a black car passing at a very fast speed, looking suspicious. People began to speculate that the boy was kidnapped by traffickers.

Another resident said he saw Ham running at the beginning of the alley at 18:04, but by 18:08, the child had disappeared. Thus, the time of the boy’s disappearance is in these 4 minutes.

Checking the surveillance videos, the police discovered that the time of the black car crossing the alley did not match the time when Ham disappeared, nor was there any traffic passing by at that time. In just 4 minutes, adults can’t even walk out of the village, most likely the boy is hidden somewhere in the village.

After a day and night of searching, the police still have not found any useful clues. Speculating that the boy had been in an accident, they proceeded to investigate each neighbor’s house. Among them, a middle-aged woman named Ly Tu Linh had a suspicious expression.

When facing the police, Ms. Linh seemed to have prepared well, answered fluently and calmly, thinking clearly, completely different from other villagers.

When asking her family about this neighbor, Ms. Lien suddenly remembered an incident that happened two years ago. When bathing baby Ham, she discovered that his thigh had a big bruise. The boy said he was pinched by Mrs. Linh next door. She immediately went to ask about it, but she denied it. Ms. Lien also said that on the day Ham went missing, after taking her home, Ms. Linh went in and out of her house many times, up to 4 times within half an hour.

Combining the clues, the police immediately brought Ms. Linh to the interrogation station.

At first, Ms. Linh kept quiet, then gave false statements to disturb the police. It wasn’t until July 25, the 17th day after Ham went missing, that Linh admitted the crime. She said she murdered the child at 6:15 p.m. that day, committing the crime in less than 10 minutes. The body was buried in the abandoned sewer in the yard.

After hearing the news, the Vuong family was shocked, unable to understand why the neighbor of more than 20 years would act so cruelly to a 4-year-old child.

Mrs. Linh said that “from love to hate” baby Ham. The two families are close neighbors. Ham often comes to play with Linh’s nephew, Boi Boi, two years older. At first, she liked Ham very much, and thought of him when she had something delicious or a toy. But then, she became jealous, jealous when comparing baby Ham with Boi Boi.

“Based on what, he is smarter than my nephew. He was born pretty, innocent, lovely, lively, talkative, everyone likes him, even I can’t help but like him, so Who else loves my poor grandchild?” Linh said.

Linh’s nephew was born with a birth defect, cerebral palsy and muscle spasms. From the age of three, Boi Boi’s health became worse and worse, requiring careful care. Mrs. Linh does not allow anyone to say anything bad about her grandchild.

More than a month ago, when she heard that the neighboring villages had many lost children, she thought of committing a crime. After cleaning up the manhole in the yard, she planned to kill the neighbor’s boy.

On the afternoon of July 8, Ms. Linh came to see Mrs. Lien with a job, just when the other party was about to take a bath, so she made an appointment later. Mrs. Linh went to the door and found Ham playing with a wooden stick, no one around. She lured the boy to her house to play and then committed a crime…

That night, knowing that the Vuong family was looking for Ham all over the village, she added a layer of wet mud to cover the manhole cover, so that later the police dog would not detect anything unusual.

The next day, when the police investigated, she was questioned several times but always tried to appear calm, unexpectedly this aroused suspicion. She was worried about being exposed, went to the market to buy sleeping pills to commit suicide, and was arrested before she could drink it.

At the court, Ms. Linh constantly cried and repented and apologized to the Vuong family. In the end, the 52-year-old woman received the death penalty for the crime Intentional murderexecuted the sentence on October 26, 2016.