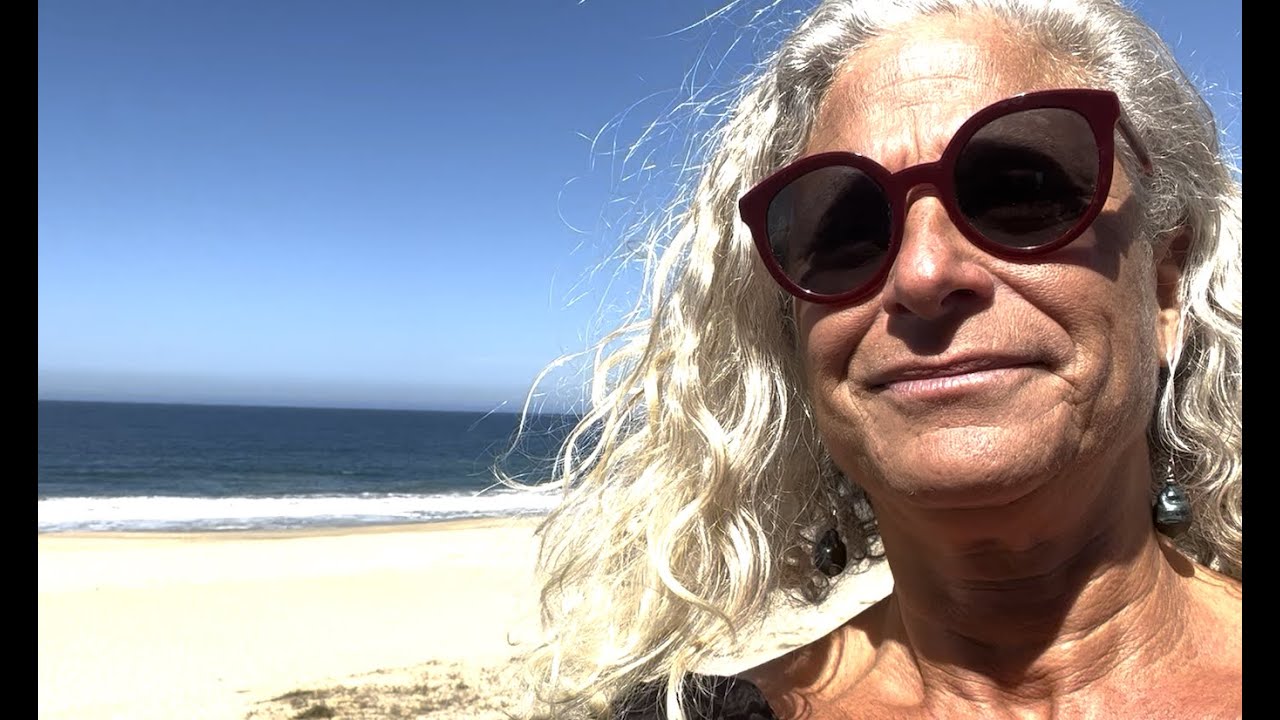 ChinaThe murder that shook Jiangxi province closed with 3 people being executed, but the mastermind disappeared. 17 years later, the police caught him at a temple 500 km away.

One evening at the end of November 2011, the police of Hangzhou city, Zhejiang province suddenly burst into the Xiangxi Temple, arresting the temple’s Abbot Wei Di. No one would have thought that this high monk was the mastermind of a sect killing case in Jiangxi 17 years ago.

In 1994, China’s inland provinces had a movement to Hainan to settle down. 21-year-old Tu Tam Lien along with 6 friends all in Jiujiang city, Jiangxi province also responded, looking for life-changing opportunities.

Before leaving, Lien suggested that anyone who still has any grievances in the countryside should settle them all. A man named Vuong Quan Dan said he wanted to kill his old classmate Tu Man because of a personal grudge. The remaining six agreed without hesitation. The group went to buy seven knives, that night broke into Tu Man’s house to commit a crime. Tu Man and his wife were killed, their two-year-old child was seriously injured.

The case caused a stir in the city of Jiujiang. Six out of seven perpetrators fell into the net, of which three were sentenced to death. However, the last perpetrator, also the mastermind, Tu Tam Lien disappeared without a trace. Even his family thought he was dead.

In fact, Lien escaped by going to a remote temple in Hoang Mai district, Hubei province, asking for refuge in the Buddha door. But the staff saw that Lien’s spirit was panicky and restless, knowing that she had not finished the predestined relationship, so she refused.

Lien did not give up her intention, but fled to Qianshan district, Anhui province, to find the direction of Tam To pagoda. Drawing from her previous experience, Lien not only changed her name, but also played the role of a bodyless woman, seeing through the world, with a heart towards Buddha. Lien was accepted, half a year later officially made a ceremony to shave her hair and ordained Lien, giving the legal name Duy Dich.

Lien is very intelligent, after only a short time, he learned the basic teachings and rituals, recited Buddhist scriptures very well, and was greatly appreciated by the staff. Less than a year later, he was put in charge of cleaning temples and selling entrance tickets to some attractions.

Practicing at Tam To Pagoda for more than a year, Lien suddenly left the temple and began to take the name of shaman Duy Dich to visit temples everywhere… In 2000, Lien went to Hangzhou, to the ancient temple of Tinh. From with a history of thousands of years starting from the lowest floor, step by step ascending to the position of abbot of Tinh Tu Pagoda and Huong Tich Pagoda, Starting a prosperous and peaceful life lasting up to 11 years.

During this time, the fame of shaman Wei Di slowly spread far and wide, and he not only practiced and preached the Buddhadharma, but also passed the civil engineering exam at Zhejiang University and received a full-time engineering degree. He also became a famous calligrapher, each calligraphy sold for an average of 50,000 yuan, the most expensive painting being auctioned for up to 500,000 yuan ($80,000).

In 2005, the Chinese police sent out to check identification documents across the country. Through a nun in Shaoguan City, Guangdong Province, Lien found a farmer surnamed Luo here. This person has a son who has been missing for a long time, Lien pays a large amount of money to replace the identity of this person’s son, thereby making an identity card with a new name.

If “Sorcerer Duy Dich” can truly repent thoroughly and wholeheartedly turn to the Buddha, perhaps everything will not be revealed. But Lien was not a good person, only 21 years old was ready to kill people, evil still existed in his heart.

After working as a priest of Tinh Tu Pagoda, Lien had both money and power, so she quickly revealed her true face. On the surface, the shaman Duy Dich is an elegant scholar, often doing good deeds, actively participating in blood donation. However, in the temple, Lien’s private life is extremely luxurious. He drove a luxury car, used a Vertu phone, went in and out of expensive headquarters, ate delicious food, drank alcohol and smoked all night. Lien opened a gym and often beat other monks in the temple.

In 2011, a monk who was beaten decided to call the police. When they saw Lien’s identity card, the police found it inappropriate. The identity card is real, but Lien’s face doesn’t match the age written on it (Lien is six years older than Mr. La’s son). Therefore, the Hangzhou police contacted the Shaoguan police and discovered that this was a wanted criminal last year.

Knowing everything was revealed, Lien quietly waited until the police arrived, put her hands in the handcuffs without protesting.

In prison, Lien still showed that he was a monk who attained enlightenment, and actively explained the Buddhadharma to fellow prisoners, spreading the concept of righteousness and good and evil.

On June 13, 2012, Lien was sentenced to death, suspended for two years, deprived of political rights for life.