The case of the model being jealous of her beauty 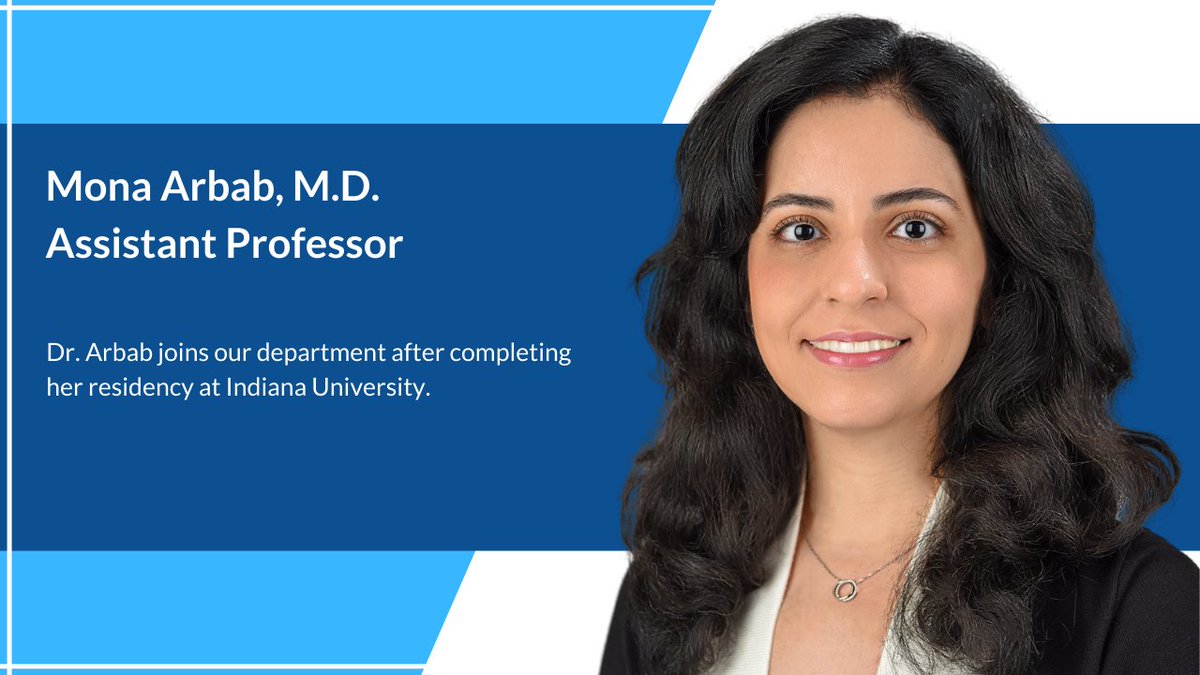 Tran Kha Tuong was born in 1985 in Yilan County, Taiwan, is a relatively famous online model. Tuong has a twin sister named Tran Kha Hiet, who is an employee of a jewelry store. Both sisters are beautiful, and Hiet has been interviewed many times by the media, also known as “Taiwan’s most beautiful gold and silver staff”.

At 10 a.m. on March 1, 2017, Tuong dressed beautifully, happily left the house, then lost contact. That afternoon, Hiet kept contacting her sister, making dozens of phone calls but could not be contacted. Towards the evening, Tuong texted his sister, but the way he used words and addressed himself was completely different from usual, making him even more worried and hurried to report it to the police.

Taipei police located Xiang’s mobile phone and found the location displayed in Taichung city, more than 100 kilometers from Taipei where she lived. According to the investigation results, that afternoon Tuong went to take pictures to advertise a product, this job was introduced by Luong Tu Hue, a close friend. The photographer is Trinh Vu, Hue’s boyfriend. However, at this time, the police could not contact both Hue and Vu.

Hiet still tried to call her sister, at 8.10am the next morning, the phone suddenly answered, but the other side of the phone was a man. This person claimed to be a hotel employee in Taichung City, had just picked up this phone in the hotel’s warehouse, was about to hand it over to the manager when someone called.

Hiet hurried over, realizing that the phone belonged to his sister. According to the hotel information provided, the day before Hue and Vu were also staying at this hotel. Looking up information on the system, the police discovered that Hue has no criminal record, but Vu has many previous convictions for fraud and intentional injury, and is still wanted by Taipei police for rape.

The level of suspicion of Hue and Vu increased very high, the police immediately asked for an arrest warrant. In the trash can of the hotel room, the police found Xiang’s health insurance card, driver’s license, ID card and key. On Vu’s body, the police discovered Tuong’s traffic card and credit card.

According to the hotel’s surveillance camera, at 2:39 am that morning, Vu left the room, went to the warehouse next to the elevator, and returned only a minute later. Obviously, the person who dropped Tuong’s phone was Vu.

During the immediate interrogation in the car, Hue was still comfortable, not worried or stressed. Meanwhile in another car, after unsuccessfully trying to deny the crime, Vu admitted that he and his girlfriend had murdered Tuong.

Around 2:00 am on March 3, the Taichung City police car escorted Vu and Hue back to Taipei, and the Taipei police went down to the abandoned basement of a building following Vu’s instructions. Xiang’s body was found in a dark room.

The police interrogated each person, but received two different contents. According to Vu, Hue is the mastermind of this case. Hue thinks that she is more beautiful than Tuong, her career is far behind, so she is jealous, so she instigates Vu to kill the opponent.

First, Hue used the pretext to take pictures to advertise for Tuong to go out, let Vu rape and rob property, and also held a flashlight to light up because there was no electricity in the abandoned basement. Hue was the one who sent Vu to kill Tuong, took Tuong’s watch and hidden the phone case in his bedroom. The two then fled to Taichung together.

Seeing that the police accused her of murdering Tuong, Hue knelt on the ground crying, saying that she and Tuong were like sisters. Hearing her boyfriend say that she had an advertising contract, she introduced it to Tuong. Hue said that she stayed at home all day, had an alibi, and didn’t know anything about Tuong’s harm. As for Tuong’s watch, Vu gave it to him, saying it was Vu’s.

According to the two people’s testimony, the police began to find relevant evidence, but the case became more and more confusing.

The surveillance camera in front of the building where the case happened recorded, at 12:34 on March 1, a couple entered the abandoned basement. Vu said this is me and Hue. Hue again said that this person, although similar to me, is absolutely not me. Vu also told the police, Tuong entered from the other side of the building, the police checked the camera, during the time of the case there was indeed another woman who appeared, looking very similar to Tuong.

Next, the police collected shoe prints at the scene, but only discovered Vu and Tuong’s shoe prints. But Hue’s phone signal appeared at the crime scene, the fake Tuong texting her sister also used the same word as Hue…

On March 4, the procuratorate and the local court ordered the arrest of Hue and Vu. Taiwanese netizens went to Hue’s Facebook to curse, many famous people also went on social networks to criticize and condemn Hue’s “snake heart”.

Only Hue’s mother did not believe in her daughter’s murder, ran around the surrounding buildings asking for a surveillance video, and finally found an alibi to prove that Hue was still at home on March 1, until 18:20. out of the house, while the time Xiang was harmed was around 13:30 on the same day.

Next, the police found the person mistaken for Tuong in the security video, it was a person in this building. Only the basement of the building was abandoned, and the upper floors were still inhabited normally. Tracing back the image before the two went down to the basement, the police discovered that the person accompanying Vu was not Hue but Tuong. The results of the physical examination also confirmed that the crime scene was completely devoid of traces of Hue, and that Hue had never been to the scene.

As for why Hue’s cell phone signal appeared at the crime scene, Hue’s mother told the police, Hue had lost her phone since February 20, 10 days before the case. The police investigated and discovered that the thief was Vu.

The police continued to investigate and discovered that Tuong’s watch and phone case were both Vu’s intentional “gifts” to Hue. On March 6, the prosecutor’s office determined that Hue had authentic alibi, so he ordered his release.

About the reason Vu slandered Hue, prosecutors speculated he committed robbery, rape, murder, and faces life in prison or the death penalty. But if it is “incited to murder”, the penalty frame will be 14 years or less. Therefore, Vu wanted to slander Hue as the mastermind, turning himself into an accomplice to avoid being sentenced to death. He had this plan from the beginning, but not after committing the crime, he thought of slander.

The police pieced together the details, and concluded that around 11:30 a.m. on March 1, Tuong and Vu met and walked to the “photo spot”. Around 13:00, Vu pretended to have to go through the basement to the other side to get there, leading Tuong down to the basement. After confirming that the four sides were quiet, Vu began to commit crimes, seeking to blame Hue if discovered.

On June 20, 2017, the prosecutor’s office recommended that Vu be sentenced to death. However, in the first instance hearing on July 10, Vu was only sentenced to life in prison because the method of committing the crime was not “especially cruel”, and at the same time, the original intention was only to rape, not to have the intention of killing from the first instance. before.

Vu smiled happily because he escaped the death penalty. He then used the excuse of mental illness and appealed twice, but both were rejected by the appellate court.

Previous articleThe legendary Golden Island may have been found

Next articleFirst death from monkeypox outside Africa