The carcass of 100 dolphins dyed the bay red 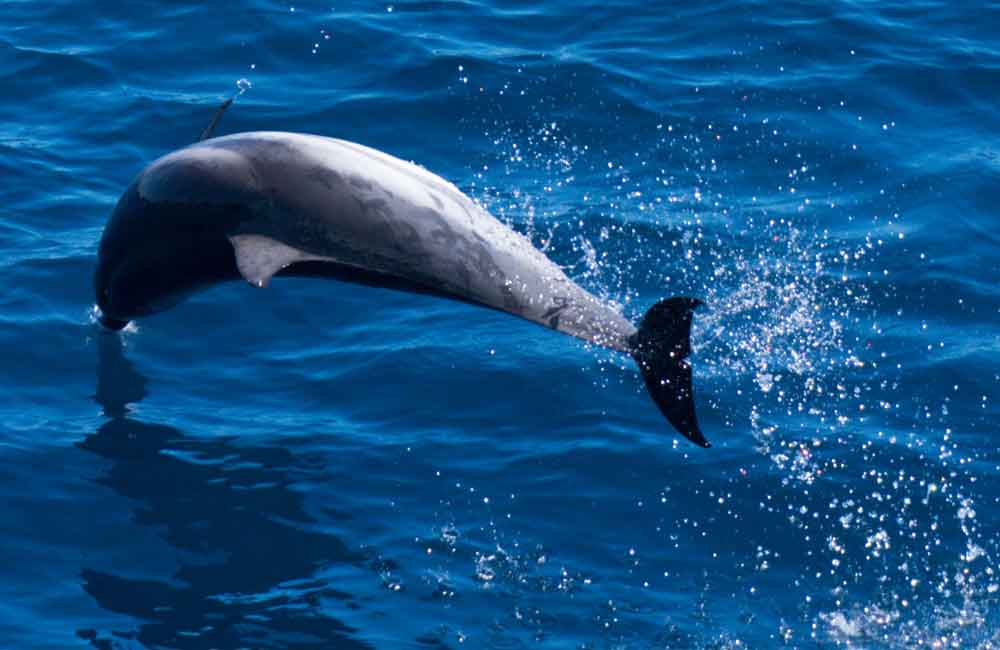 Fishermen on Faroe Island kill 100 bottlenose dolphins despite protests from the local and international community.

The pod of bottlenose dolphins killed on July 29 included 98 adults, one unborn and one young. According to the conservation organization Sea Shepherd, this is the largest bottlenose dolphin hunt in the past 120 years. Fishermen herded the dolphins into the bay at Skalafjorour, then killed them with hooks, knives and spears, turning the water red with blood. Last year, 1,428 white hiped dolphins were also slaughtered here.

“Along with pilot whales and many other dolphin species killed on the Faroe Islands, the latest hunt will cause further outrage from the local and international community. Some animals have lacerations from the ship’s propellers. caused by boats,” Sea Shepherd said.

OceanCare experts emphasize that bottlenose dolphins often live in close-knit communities, and the impact of hunting can destroy entire populations. In early July 2022, authorities on the Faroe Islands announced they would resume hunting with a quota of 500 dolphins this year. During the first hunt of 2022, which took place in May, 63 pilot whales were killed by hunters on the island, including 10 pregnant females.

Bottlenose dolphins are the most common type of dolphin in the world. Bottlenose dolphins are about 2 – 4 m long and weigh about 150 – 650 kg. Male fish usually weigh much more than female fish. A special feature of this fish is the snout. The average lifespan is about 25 years. This fish usually lives in schools of about 15 individuals or more. Studies show that they have very developed brains.

The Faroe Islands are a territory officially separated from Norway in 1814, after the Treaty of Kiel signed on January 14, 1814, and belongs to Denmark. Wikipedia. According to the Danish Law on Autonomy of the Faroe Islands of 31 March 1948, the archipelago has been an autonomous territory of the Kingdom of Denmark since 1948 and is a member of the Community of the Kingdom of Denmark. (Rigsfællesskab). According to the above law, the Faroe Islands are autonomous in all areas, except for defense and foreign affairs.