The boy wrote his own medical record 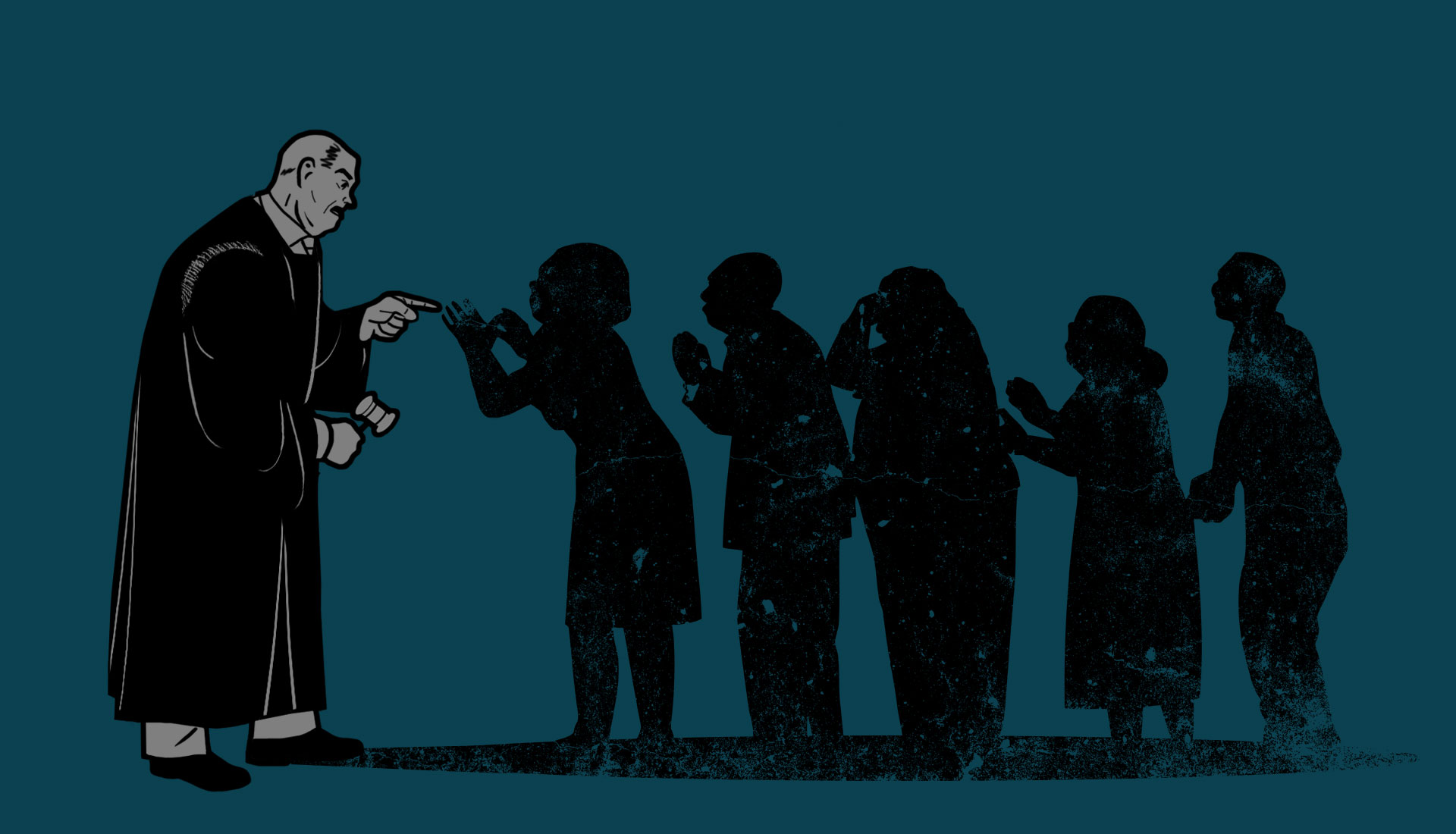 Ho Chi Minh CityHearing that her child had cancer, Lien burst into tears, intending to hide it, but the 13-year-old boy knew his illness soon after because he had to write his own medical record instead of his illiterate mother.

Doan Thi Lien (48 years old) is no stranger to cancer because it took her husband 6 years ago. Without her husband, a woman in the mountainous district of Tanh Linh, Binh Thuan, told herself that she would try to raise her three children alone. Unexpectedly, this dangerous disease found her child.

Lien said, earlier this year, when the second dose of Covid vaccine was completed, the legs of 13-year-old Nguyen Ngoc Bi suddenly appeared densely covered with black bruises. Taking her baby to the clinic, she was stunned when she heard the doctor said that she suspected that the baby had dry marrow and asked to go to Ho Chi Minh City for examination.

Borrowing 5 million VND, the mother took the bus in the night and took her child to Children’s Hospital 2 for examination. Test results showed that Bi had acute myeloid leukemia M3, and had to undergo chemotherapy. The moment she heard about the cancer, Lien collapsed and burst into tears. Baby Bi asked, she didn’t say, but just encouraged her to try treatment.

But she could not hide her children for long because all the hospital records and medical records Bi had to write because her mother was illiterate. Whenever the administrative staff called the name of a relative, Bi was always present with her mother. The application for support for treatment costs was sent to the Sun of Hope program, and it was also Bi wrote on behalf of her mother.

The 13-year-old boy understands and accepts the disease and is fully coordinated and optimistic to treat the disease.

The first round of chemotherapy, Bi could barely eat or drink, just vomited. Lien stayed up all night to raise her child’s sleep. Bi’s hair is falling out more and more. Although sad, he whispered “Mom shaved my head to save the hard work”.

She urged her mother to cut her hair, but when her friends and teachers came to visit, Bi quickly took off her hat because she was shy. Gradually, the boy also got used to the bald head. Now, after going through three rounds of chemotherapy, her hair is starting to grow back. Bi enjoys, looking forward to each day for her hair to grow out.

Ms. Lien said, in the first two rounds of chemotherapy, Bi’s legs were numb and painful. Every step she took, she had to widen her knees to gain strength, but she still wouldn’t let her mother hold her because she was afraid she would be tired. The infusion of painful drugs, the injection of pain relievers caused many health risks, Bi clenched her fists tightly on the bed to endure, absolutely no tears. “He said, being a son, you have to be strong to support his mother,” said the mother.

After each chemotherapy session, the doctor sent Bi home for 10 days. At that time, Lien again enlisted to work as a housemaid, earning money to cover her life. In addition to Bi and her second daughter studying in grade 12, Lien also took her grandson and first daughter to take care of her. Nearly 6 months, the whole family has almost no income. Baby Bi underwent 4 rounds of chemotherapy, her mother also borrowed nearly 100 million VND. In addition to the child’s living expenses, this money is also used to buy drugs outside the insurance list.

“I can handle all the suffering. I just want my child to be healthy and peacefully overcome the disease. I have lost my husband to cancer, now I have to do everything I can to keep my child with me,” she said.

Doctor Nguyen Huynh Khanh Vi, Department of Oncology and Hematology, Bi’s doctor said: The baby was admitted to the hospital in a state of paleness, anemia, and bruises on the skin. The diagnosis results showed that Bi had acute myeloid leukemia group M3 – a condition less common than other blood cancers. The doctor said: “After 4 rounds of chemotherapy, Bi will maintain a follow-up visit for another 2 years. Currently she is undergoing the last chemotherapy treatment, the prognosis is good, 90% can live. It will take at least 5 years to recover from the disease or not.

According to Dr. Vi, common signs of myeloid leukemia are the same as other blood cancers, including anemia, skin bruising, joint pain, aching limbs, prolonged fever… some signs more severe such as facial paralysis, mouth distortion, eye swelling, weakness in arms and legs, unable to walk.

For Bi’s condition, fortunately, it was detected early, so the treatment process is also easier and the response is better. “Her mother is illiterate, so all the medical records need family members to fill in the information. One hand Bi writes it himself and then his mother signs it. Both the patient and the mother are always happy, optimistic, and cooperate well with the doctor during the process. treatment, Dr. Vi commented.

With the goal of igniting the faith of children with cancer, the Hope Foundation cooperates with the Mr. Sun program to launch the Sun of Hope program. One more community’s cooperation is another ray of light sent to the future generations of the country.

Readers can view information about the program here.