The boy ‘swinging’ the plane miraculously survived 17 years ago now? 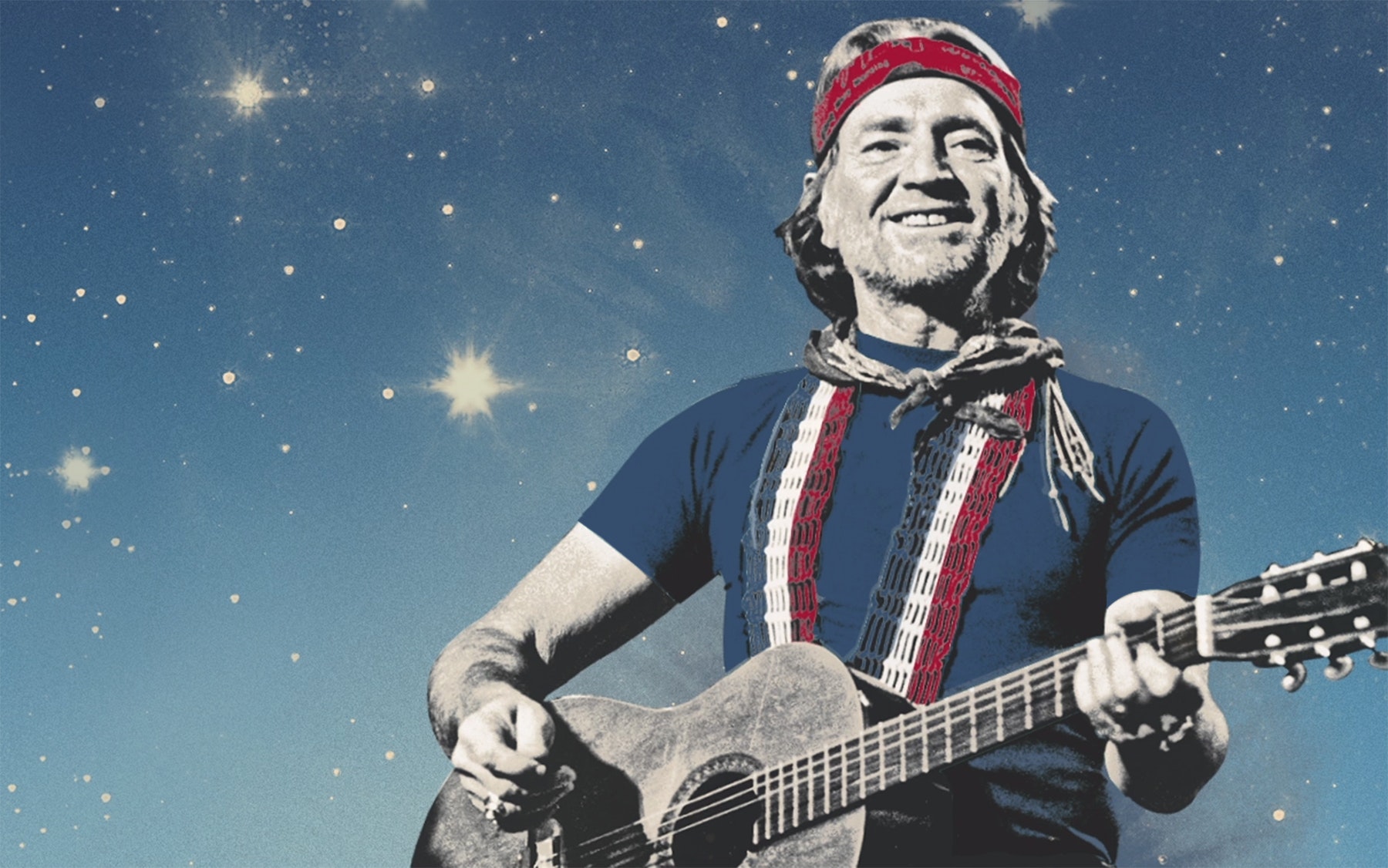 
In November 2004, a 14-year-old boy in China was shocked when he “swinged” an airplane and flew at an altitude of 10,000m, for 1.5 hours. Worth mentioning, he survived and became a miracle in the history of China’s aviation industry.

Liang Panlong’s father knew about it and scolded him severely. Liang Panlong was angry, so he rebelled and ran away from home many times.

In November 2004, Liang Panlong arrived at Huaihua Railway Station, climbed into the empty carriage of the freight train and hid in secret. Not long after leaving Hunan, Liang Panlong was discovered to be “undercover” and kicked out of the ship.

Liang Panlong walked along the railway line, when he saw the sign, he realized that he had strayed to Kunming. On the way, Liang Panlong met a kind man. This person fed him and then took him to the rescue station.

At the Kunming rescue station, Liang Panlong accidentally met a boy about his age named Shu Qing. The two teenagers quickly became friends and discussed running away together because they did not want to be returned to their families.

On November 10, Liang Panlong and Shu Qing escaped from the rescue station. That night, the two wandered to Kunming International Airport and snuck inside to play.

Two teenagers play on the grass, when tired, lie on the grass and sleep. Waking up, the two saw an airplane parked not far away, so they decided to climb into the plane to play.

The two were immersed in the novelties of the landing compartment without knowing that the plane was about to take off to Chongqing. At exactly 8:10 am on 11/11, flight 3U8670 departed at the scheduled time.

The intense vibrations and loud roar of the engine frightened the two teenagers. Along with that, the strong wind from the cabin door flooded in, making the two boys unable to breathe, and Liang Panlong was almost swept away. He quickly hugged a metal bar next to him, gritting his teeth, not daring to let go.

By the time he opened his eyes, Liang Panlong could no longer see Shu Qing. Liang Panlong understood what had happened and was so scared that he almost cried. But he had no way back, so he could only pin his hopes on the metal pole in his hand.


When the plane reached a stable altitude, the wheel assembly was retracted into the compartment, and Liang Panlong quickly curled up and remained in this compartment.

The plane climbed to an altitude of 10,000m, the air became thin and the temperature dropped to minus tens of degrees Celsius, making Liang Panlong gradually find it difficult to breathe. Then, his body shivered from the cold, his limbs began to go numb, and his consciousness gradually fell into a coma. But gradually, he felt very hot again and had to take off his jacket.

At about 9:30 a.m., the plane began to descend to land. Liang Panlong once again fought with ‘death’ when the plane wheel was dropped. It’s hard to believe that Liang Panlong is out of danger again.

After the plane landed successfully, he managed to crawl back into the hold of the plane’s wheels and lay exhausted.

The staff immediately took him to the hospital.


Liang Panlong survived, but he suffered from sequelae.

A year after the incident, Liang Panlong’s ear is still regularly bleeding and pus. Experts diagnosed Liang Panlong with perforated eardrums in both ears and otitis media. Liang Panlong’s eyesight was also affected, and his limbs often cramp at night.

In March 2005, Liang Panlong’s parents filed a lawsuit against Kunming Airport and the airline for negligence in supervision that caused an accident that affected their son’s health.

Through many trials, the case was resolved by mediation and the airline compensated Liang Panlong’s family 50,000 yuan (about 177 million VND) and Shu Qing’s family 70,000 (about 248 million VND) for anti-Semitism. humanitarian.

After that silly adventure, Liang Panlong’s temperament changed dramatically. He got rid of his internet addiction, returned to school, and was eventually accepted into the Chongqing Academy of Fine Arts.

Recalling the mistakes of his youth, Liang Panlong is still full of emotions. Especially the death of his companion Shu Qing became a forever haunting in his mind.

Tragedy is irretrievable, apart from regret, hope that such a tragedy will never happen again. Appreciate life, cherish health and don’t let a moment of impulsiveness leave life with irreparable pain.

Linh and Giang (According to Sohu)

22-month-old girl Lyudmila Kuzina miraculously survived 3 nights lost in the forest with both bears and wolves.

Next articleAmerican couple lost 4 young children because of Kentucky floods