The 157th day of hostilities: Russia announced the destruction of the Ukrainian Presidential Guard battalion 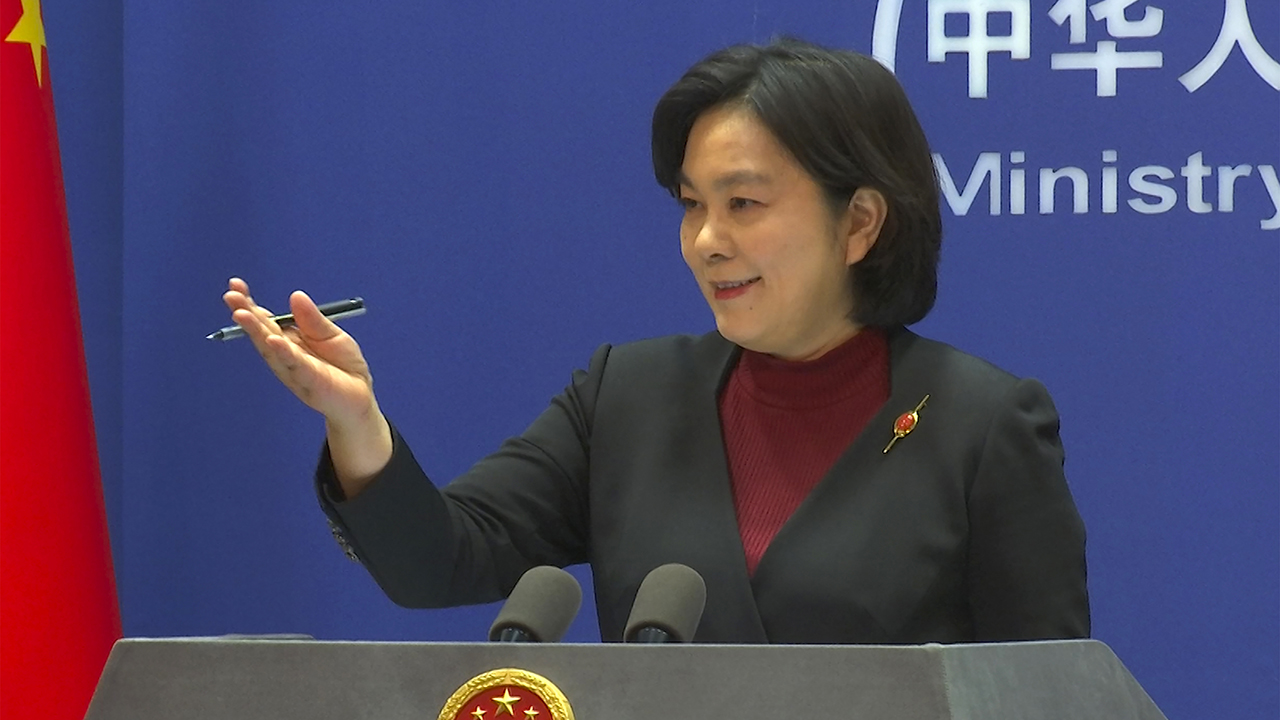 Russia announced that it used high-precision weapons to destroy the forces of the Ukrainian Presidential Guards brigade and many special forces units.

“High-precision weapons launched from aircraft hit the target on the night of July 28, destroying a military train at Krasnoarmeysk station in the People’s Republic of China. Donetsk (DPR). The train was carrying an elite battalion of the Ukrainian Presidential Guards Brigade,” Russian Defense Ministry spokesman Igor Konashenkov said on July 30.

He confirmed that more than 140 Ukrainian servicemen were killed and about 250 injured in this attack, while all armored vehicles on the train were disabled.

The Russian military also announced that it used Iskander cruise missiles to attack a position of a special unit named Kraken Battalion of the Ukrainian National Guard in the northern province of Ukraine. Kharkiv, about 30 nationalist fighters were killed and 10 military equipment destroyed.

Ukraine’s Defense Ministry has not commented on the information.

Fighting escalated fiercely on the eastern and southern front lines of the battlefield. The Russian and Ukrainian armies continuously shelled many positions on both sides of the border.

The Kharkov provincial government accused Russia of using an S-300 anti-aircraft missile to attack a school at dawn, causing partial damage to the building, but no casualties have been reported.

The mayor of the southern city Mykolaiv Oleksandr Sienkevych said at least one person was killed when two densely populated districts were hit by rocket fire last night.

President Volodymyr Zelensky’s office said that Ukrainian units had organized shelling of warehouses and defensive positions of Russia in the southern province. Kherson.

Vladimir Leontiev, leader of the Russian-backed Kherson provincial government, accused Ukraine of ambushing a hydroelectric dam Kakhovskaya. This project has strategic significance on the southern Ukrainian front, as it can be used to cross the Dnipro River.

The Russian Defense Ministry announced that a Ukrainian survey ship was hit by a mine and sank on the Danube tributary. Moscow estimates that about 70 foreign ships, belonging to 16 countries, are still blocked at six ports: Kherson, Mykolaiv, Chernomorsk, Ochakov, Odessa and Yuzhny.

The Ukrainian army is accused of using HIMARS rockets to attack a number of civilian facilities in the southeastern province Zaporizhiaarea controlled by Russia. The target of Ukraine’s recent raids has been railways, in an effort to destroy the logistics network of the Russian army and prepare for a large-scale counter-offensive campaign in the south.

More than 100 Russian soldiers were killed and seven tanks destroyed in the fighting in Kherson province, the Ukrainian Army’s Southern Operations Command said. Fire on the main transport routes in the occupied territory made traffic through the railway bridge on the Dnipro river impassable.

Yuri Sobolevsky, deputy head of the Kherson Provincial Council, told residents to stay away from Russian ammunition depots, saying “this is the starting point”.

The Russian Defense Ministry has not commented on the information.

Russia and Ukraine continue to blame each other for the July 29 shelling at the detention center Yelenovka 53 Ukrainian POWs were killed and nearly 100 wounded.

Russian military television Zvezda released images of a prisoner of war camp in the Donetsk region with fragments of HIMARS shells. The Russian side asserted that this was evidence that Ukraine was behind the attack.

Meanwhile, Kiev accused the shelling of the Yelenovka detention center as a war crime and the “mass murder of Ukrainian prisoners of war” carried out by Moscow.

Farhan Haq, deputy spokesman for the United Nations Secretary-General, announced that the agency was ready to send a team of experts to the scene of the raid to investigate the truth. However, he stressed that the investigation team needs consensus and support from all parties involved.

In its daily report on the development of the war in Ukraine, the British Ministry of Defense said that the Ukrainian army may have repelled a small-scale Russian attack on the front line near the city of Donetsk.

On the southern front, Russia is accelerating the consolidation of its river crossing capacity. They completed two pontoon bridges and a ferry system to deal with traffic congestion caused by bridges in the area being shelled. British intelligence assesses that Russia wants to hold referendums in localities under its control in the remaining half of the year.

The Office of the United Nations High Commissioner for Human Rights (OHCHR) has recorded nearly 5,237 civilian deaths and more than 7,035 injuries since conflict broke out in Ukraine. The actual number may be higher due to hostilities hindering the verification and statistical process.

The United Nations High Commissioner for Refugees (UNHCR) reports more than 9.9 million people have left Ukraine and nearly 4 million have entered Ukraine from abroad during the more than five months of conflict. The agency records more than 6.1 million Ukrainian refugees across Europe.

Next articleThe owner of BTS lost 1.5 billion USD in market capitalization when the group stopped working