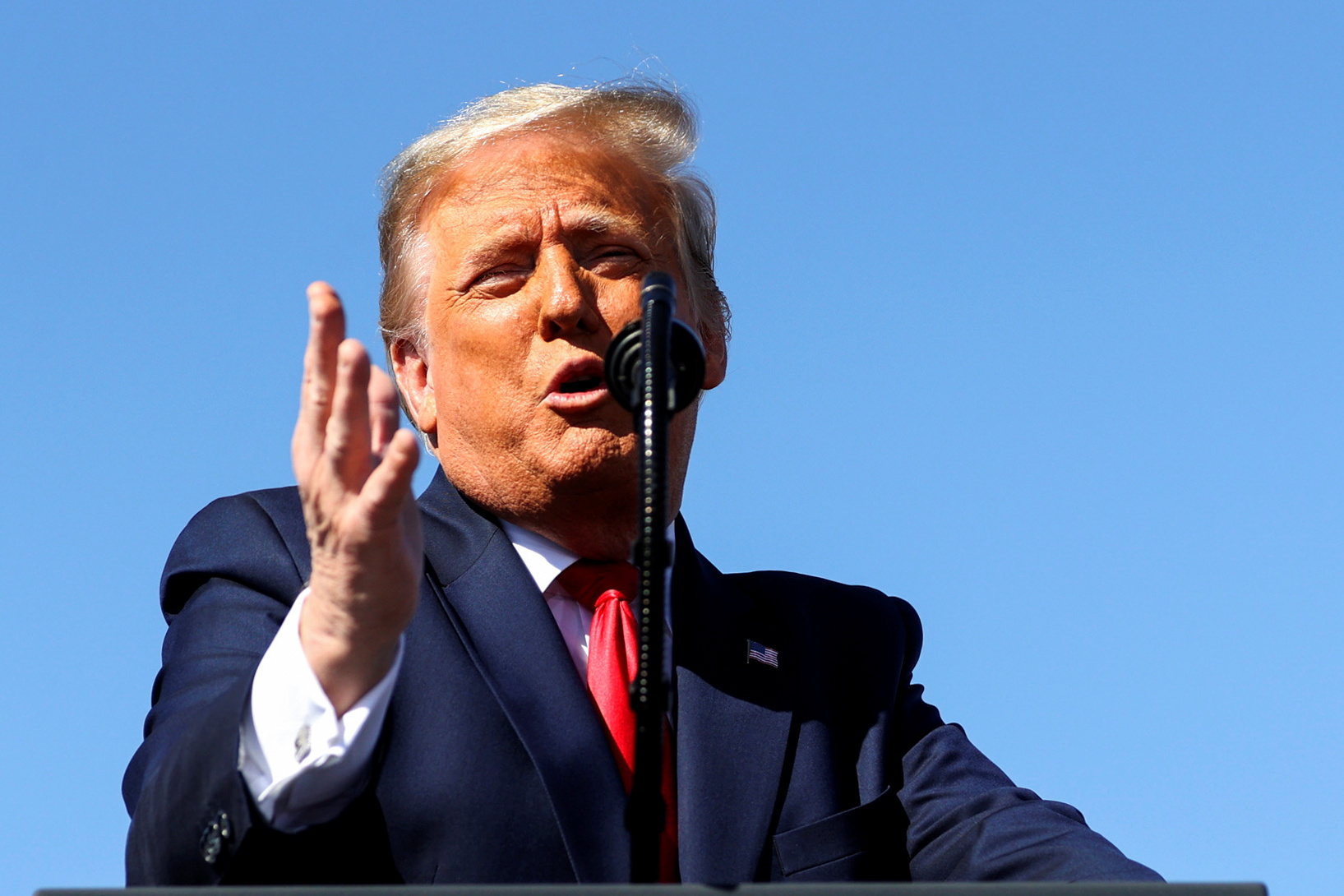 The Taliban criticized the United States for “violating international principles” when it attacked a house in Afghanistan over the weekend, believed to be the residence of al-Qaeda leader al-Zawahiri.

Taliban spokesman Zabihullah Mujahid on August 1 confirmed the US carried out airstrikes in Afghanistan and condemned the action, calling it a “violation of international principles” and the 2020 agreement on the withdrawal of US troops. out of Afghanistan.

President Joe Biden announced on August 1 that US forces had carried out a successful airstrike in the Afghan capital Kabul on July 31 and killed al-Qaeda leader Ayman al-Zawahiri. A senior US administration official said the strike was conducted by the Central Intelligence Agency (CIA) and there were no civilian casualties. It was not immediately clear how Washington confirmed al-Zawahiri’s death, given that US forces were no longer present in Afghanistan for a year.

The Taliban government today set up a security net around the house believed to be the al-Qaeda leader’s residence and the press is not allowed to approach.

US Secretary of State Antony Blinken on August 1 accused the Taliban of “flagrant violation” of the agreement by “hosting” al-Qaida leader al-Zawahiri. “In the face of the Taliban’s unwillingness or inability to live up to their commitments, we will continue to help the people of Afghanistan by providing strong humanitarian assistance and advocating for the protection of their human rights, especially in Afghanistan. is with women and girls,” Blinken said.

Al-Zawahiri is believed to be one of the masterminds of the October 12, 2000 attack on the destroyer USS Cole off the coast of Yemen, which killed 17 American sailors and injured more than 30, and had a role in the incident. Bombings of the US embassies in Kenya and Tanzania in August 1998 killed 224 people and injured more than 5,000.

Al-Zawahiri became the leader of al-Qaeda after US Navy special forces raided the residence and killed terrorist leader Osama bin Laden in 2011.

The al-Qaeda leader, rumored to be hiding in the northwestern Afghanistan’s Kunar and Badakhshan provinces, has repeatedly posted videos to refute rumors of his death. Al-Zawahiri last appeared in April in a video praising an Indian Muslim woman protesting the ban on face coverings.