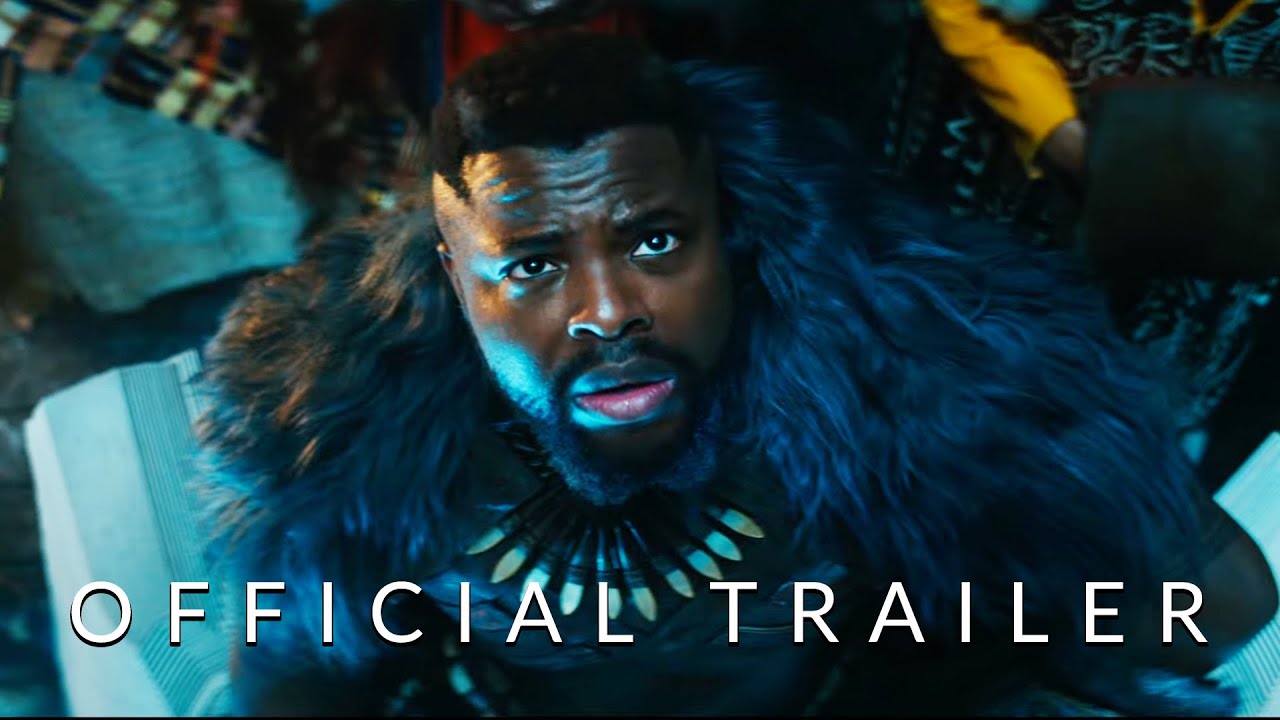 AmericaFrom a remote poor town in Germany, Clark came to the United States penniless, but was treated like a billionaire’s son, even marrying a rich man just because of his lying skills.

Clark’s real name is Christian Gerhartsreiter, born in 1961 in a small town with a population of only 4,000 people in Germany. Since childhood, Clark dreamed of going to America. In 1978, Clark met an American couple traveling to Germany, asking for their information and addresses. After that, Clark lied to these two people as his sponsor, so he was granted a visa to the US. Clark’s life with scams officially begins.

In the US, Clark applied to attend a high school, staying with the school’s librarian. Since there was no room, Clark could only sleep on the sofa, opposite the sofa was the television. Over the next year, this guy began to “makeover”.

He watched television all night, imitating the voices and gestures of the aristocratic characters in the movies. In addition, Clark also practiced lying skills with members of this family. From the listener’s reaction, he can detect what they are most interested in listening to, and what kind of lie is easiest for listeners to believe.

After graduating from high school, Clark applied to the University of Wisconsin, lying to his classmates that he was from Boston’s elite, his parents were diplomats. In 1981, Clark faked a marriage with a classmate to get a green card to stay in the US, then disappeared from the university campus.

Clark’s first destination was Saint Marino, a city about 20 kilometers from Los Angeles. Through activities at the church, Clark quickly integrated with the local residents. He said his name was Christopher Chichester, an English aristocrat, 13th Baron Mountbatten, now a computer expert, filmmaker and stock trader.

Because of his polite manners, elegant gestures, and clever words, Clark is very loved by the elders in the city. After going to church, people often invite him to their house for dinner. During the four years he pretended to be an English aristocrat in Saint Marino, he took advantage of the kindness and curiosity of people to eat from house to house. Clark said he lived in a rich neighborhood in the city, but was actually staying with a family in the suburbs.

The host is an elderly woman living alone, named Didi Sohus. She is an alcoholic, and the house and garden are not cleaned. For a scammer like Clark, this is his ideal place to live. On the one hand, Saint Marino basically had no contact with Didi. On the other hand, according to city regulations, Didi’s house is too small to be rented, so Didi will not actively tell people that Clark is a tenant.

After a short time, Clark has a crush on Didi. To her, Clark was like a family member, not a tenant. Not only did he not need to pay, but he was also free to use her money.

Didi has an adopted son named Jonathan who works in a neighboring city. In 1982, Jonathan married Linda. After their marriage, the two moved to Saint Marino to live with Didi. Clark had to move out to live in a barn in the back garden. The appearance of Jonathan and his wife made Clark very uncomfortable, because he could no longer easily take advantage of Didi.

In 1985, Jonathan and Linda suddenly disappeared. A few days later, Didi received a postcard from Linda from France, saying that the couple were in Paris, on a secret mission for the government, so they could not disclose details. Then, every two weeks, Didi received a letter from the children.

No longer able to contact the children, Didi had to call the police. However, the police believe that Jonathan and his wife are both adults and “have the right to disappear”, so they do not investigate. Nearly half a year later, Clark also suddenly disappeared.

Back in the summer of 1985, when Clark drove Jonathan and his wife to the town of Greenwich, Connecticut. This is a very wealthy town, with many investment funds and financial services companies. During several months of driving across the United States, Clark invented a new identity for himself as Christopher Crowe, a filmmaker from the prestigious Los Angeles family.

Half a year later, Clark was introduced to the company as an IT employee by his friend. More than a year later, he became the director of debt management of Nikko SMBC securities company. To get this job, Clark added another identity, that is, a descendant of the noble who used to manage the family trust fund. However, Clark did not know anything about debt management so the work did not go smoothly, and was eventually fired. But for Clark, finding a new job wasn’t difficult.

In 1992, Clark came to New York as a member of the prestigious Rockefeller family. Through his work at the church of Saint Thomas, Clark was quickly welcomed into the New York elite. In 1993, during a church activity, Clark got to know Sandra Boss.

Sandra comes from a wealthy family, graduated from Stanford University, then was a graduate student at Harvard University. While the two go back and forth, Clark tells Sandra, his job now is to be in charge of debt negotiations and debt restructuring. Then, Clark told Sandra again, he changed his job as an economic consultant for poor countries. But because these countries are very poor, he advises them for free.

Clark also said his parents died in a traffic accident when he was 16 years old, leaving a legacy of $50 million. However, due to legal issues, his father was suspected of embezzling public funds, so this money was frozen. In short, Clark wants to convey to Sandra the information “now you have no money”. So after the wedding, Sandra still shouldered all the expenses in the family.

Sandra Boss is a member of the board of directors of Blackstone, a corporation with total assets worth hundreds of billions of dollars. With his wife’s salary of up to two million dollars a year, Clark was comfortable spending, combined with his aristocratic demeanor, many people believed that he really came from the Rockefeller family.

In 2007, Sandra decided to divorce Clark. Fearing that Clark secretly dispersed his assets, Sandra’s father began investigating his son-in-law. He was surprised to discover that there was no Clark in the Rockefeller family genealogy, nor could he find any information related to Clark’s identity. Even the two have been married for 12 years but still have not registered their marriage. At that time, Sandra gave Clark all the documents to register without knowing that Clark did not have legal papers so he could not register the marriage.

After the separation, Sandra kept all of the two’s real estate, just dividing Clark $ 800,000. The couple has a six-year-old daughter, and Clark gets to see her once a week. On July 27, 2008, when he went to see his daughter, Clark suddenly took her daughter in the car and left. Six days later the FBI cracked the case, finding Clark and his daughter. The event “members of the Rockefeller family kidnaps their daughter” has attracted a lot of media attention. Clark’s identity was quickly revealed. Through fingerprint matching, police identified Clark Rockefeller as Christian, immigrated from Germany 30 years ago.

In 2009, Clark was sentenced to five years in prison for kidnapping. In 2011, Clark was charged with the murder of Jonathan by prosecutors. Although there is no direct evidence, this case has quite a lot of circumstantial evidence. There were blood stains in Clark’s room, after Jonathan disappeared, Clark used to borrow a saw from a neighbor’s house, on the bag containing Jonathan’s body, there was a logo of Clark’s university printed before.

In 2013, the jury found Clark’s murder charge established, Clark was sentenced to life in prison, 27 years without parole. Because Linda’s body could not be found, it was impossible to determine that Linda was dead, so Clark was not prosecuted for this act.

Previous articleThe house has been abandoned for 26 years, the scene inside makes viewers amazed

Next articleAsteroid rushes towards Earth at a speed of 21,082 km/h