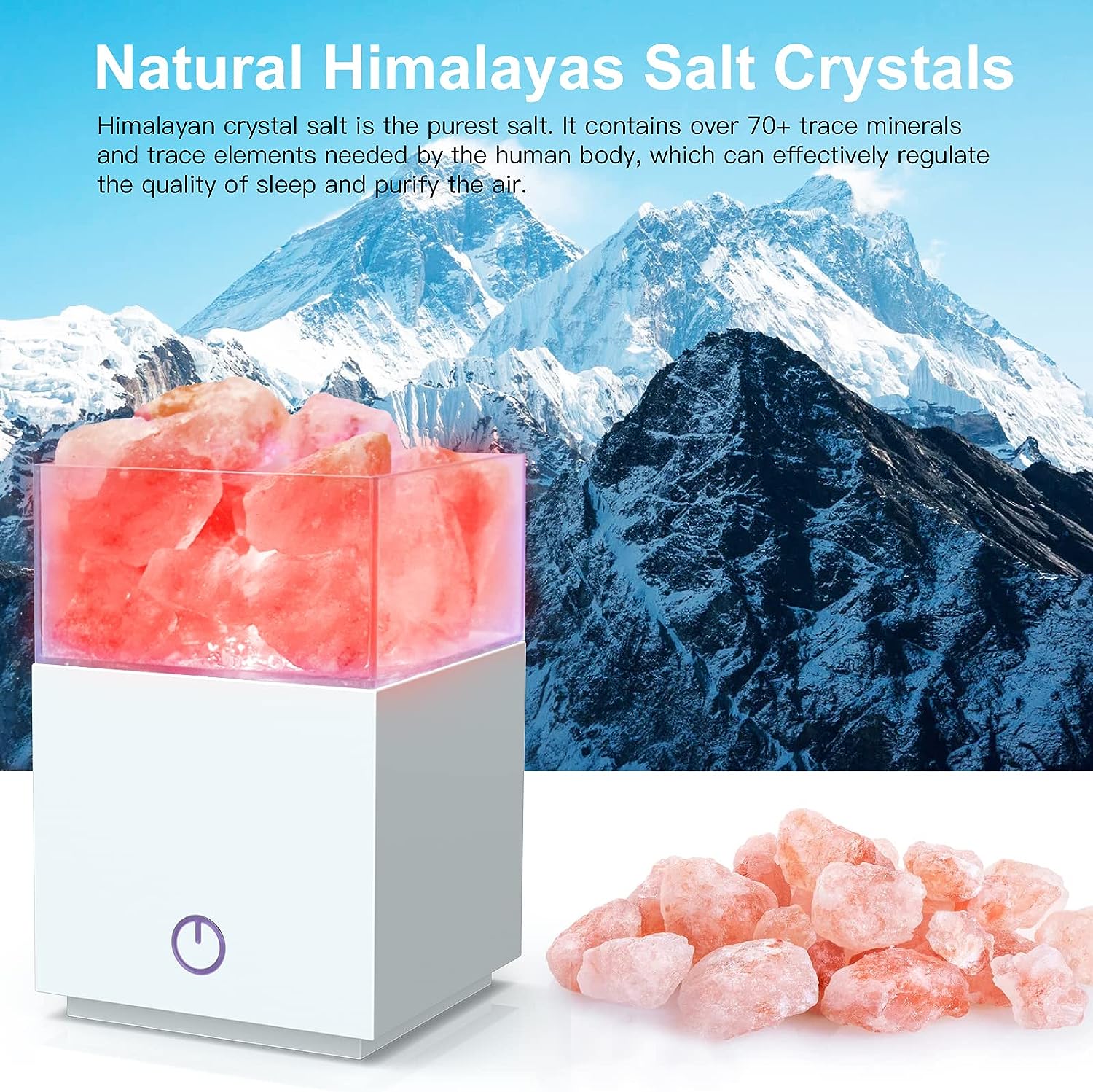 After a day tending to his bamboo plantation, Pussang Punyo returns home to enjoy a cup of rice beer with tapyo. This homemade salt adds a bit of flavor to the drink, balancing out the sweetness.

The Punyo belong to the Apatani, one of the oldest non-nomadic tribes in India. They live among the rice fields and green hills of Arunachal Pradesh. Its location explains why Punyo’s aunt, like many others in the tribe, has been making salt herself for centuries.


“We live among the mountains, have little contact with the outside world. The area is isolated, there is no salt water or salt mines. When we heard about this product, we couldn’t buy it. It was very expensive. because bringing them into the Ziro valley is a challenge for traders,” said Hibu Rimung, another member of the tribe.

The Apatani people found a substitute for salt themselves, creating an ingredient that was not only unique, but also helped them get rid of the health problems that are common in regions where the spice is lacking. Tapyo isn’t literally salt, it’s made from plants, and plays a similar role in both health and taste.

Today, salt is no longer rare, but historically, it was considered gold, sold and hoarded for its ability to preserve food and make everything taste better. The Apatani menu consists of rice, vegetables, meat and fish, without salt and with little seasoning. Tapyo is treasured like salt, placed on the side of dishes and used sparingly for flavor.


They discovered tapyo by accident. Rimung said: “Traditional Apatani houses usually have chulha (three-story oven) in the middle of the house. After eating, they use ash instead of soap to wash their hands. Thanks to that, they realize that the ash has a salty taste and can be used to season food.

He adds that medical researchers have concluded that it is safe to use ash in food, but that it should not be eaten alone or in large quantities.

Tapyo seems to have benefited the health of generations, helping them get enough iodine, a mineral in salt that the body can’t produce on its own. No member of the tribe has a goiter or the children lack the ability to think.

However, this spice takes a lot of time and effort to make, and is usually only used on special occasions or festivals.

In particular, pepu (a plant similar to bamboo), banana leaves, millet and tarii are dried in the sun for many days before burning. The ashes are placed in a conical filter basket, named sader, and water is slowly poured in. Water flows through the ash and precipitates at the bottom, a process that can take 3 days to 2 weeks. Ash juice – also known as pila – is left for about 3 days before making tapyo.

First, a pot is placed on the stove, add rice water and cook until it forms a transparent layer, which prevents the ash water from sticking to the pot. Then, the maker will pour in water little by little, until it dries and forms a clay-like mass of light color.

The pila block is left to cool, wrapped in grass, and hung in the oven to dry. Every time they need to use it, they will take out each piece.


Currently, only the elderly know how to make tapyo, while the younger generation goes to big cities to study. But some are also curious to learn.

When asked if tapyo would disappear, Rimung replied, “Some people use store-bought salt to make pike pila, but it doesn’t taste good at all, it needs tapyo. People come to this valley and ask if they can. where to try tapyo, so we’ll keep doing it.”

The art of making fake food

Sample food products in Japan are meticulously designed. At first glance, they look just as appetizing as the real thing.

Next articleThe legendary trick of the cunning thief