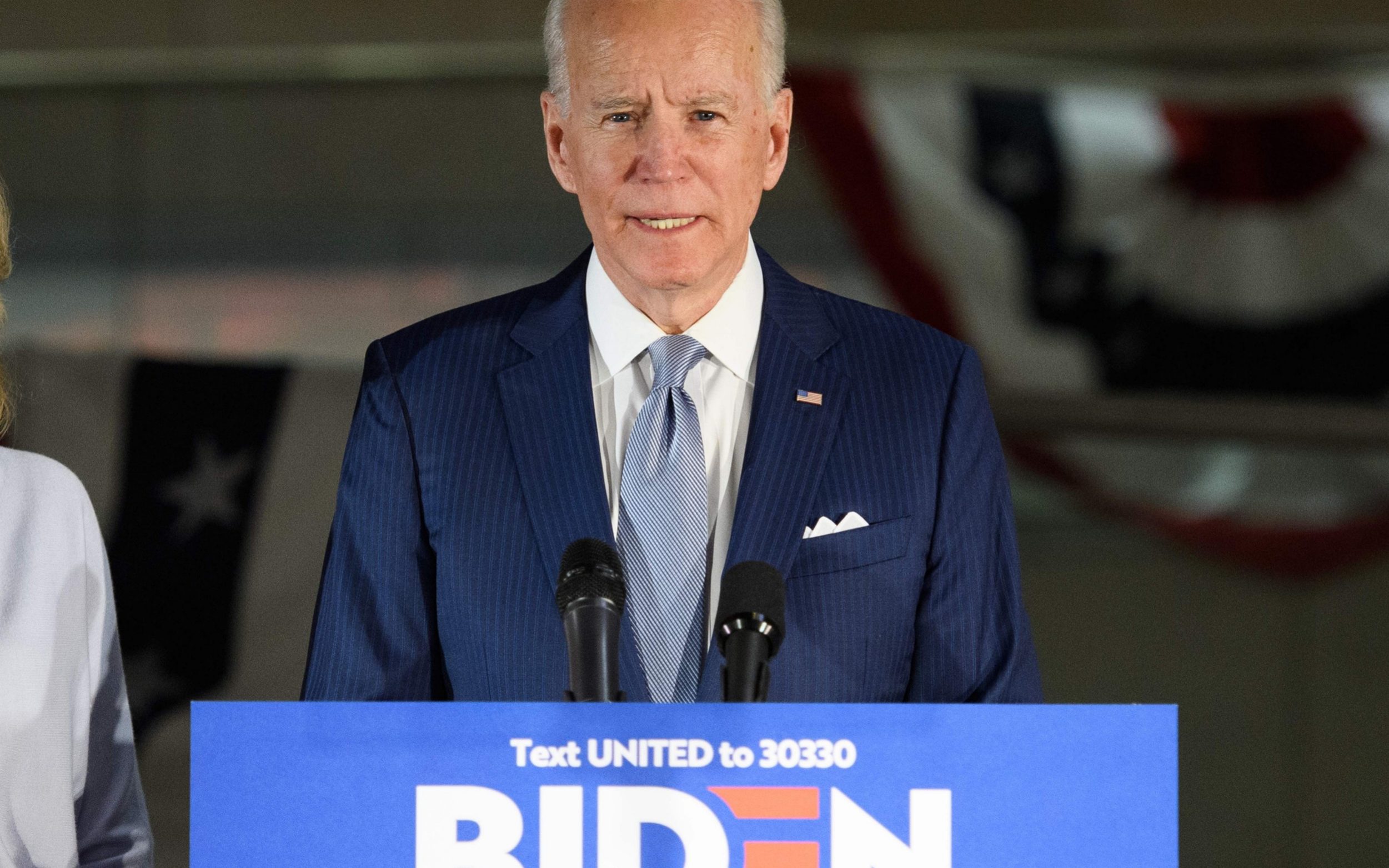 
Redirect from Middle East to Asia

National Security Adviser Jake Sullivan has changed staff at the US National Security Council by “reducing” in the Middle East division and adding people to the unit responsible for the Indo-Thai region. Binh Duong.

Politico believes this move is a sign that the new administration of President Joe Biden will prioritize Asia in foreign policy.

With this personnel change, the Indo-Pacific coordinator in the US National Security Council – Mr. Kurt Campbell will have more “actors”. According to DW news agency (Germany), Mr. Kurt Campbell was the proponent of the “pivot to Asia” policy under former President Barack Obama.

But the current change at the US National Security Council makes a big difference compared to the era of former President Obama. At that time, the division in charge of the Middle East was “more numerous”, while the division in charge of Asia consisted of a group of inexperienced personnel. During Obama’s second term, the US faced many problems in the Middle East, from the Islamic State group (IS) to the Iran nuclear deal, upheaval in Libya and Syria leading to crisis. European migration…

Karim Sadjadpour, an expert at the Carnegie Endowment for International Peace (USA) analyzed: “Transferring policy resources from the Middle East to Asia reflects the US economic situation. Asia policy is directly related to American farmers, businesses, and technology companies, which is not so much for the Middle East, especially with regard to America’s domestic energy resources. After two decades of losses in Iraq and Afghanistan, bipartisanship in the US Congress will not support more moves in the Middle East.”

The day after President Biden was sworn in, National Security Adviser Jake Sullivan spoke by phone with his French, German, British, Japanese, and later South Korean counterparts. Biden’s first phone calls were with the leaders of Canada, Mexico and the United Kingdom, followed by Japanese Prime Minister Suga Yoshihide and Russian President Vladimir Putin. Mr. Sullivan also spoke with his Afghan and Israeli counterparts, but President Biden has not spoken by phone with the leaders of the two countries.

In 2011, Mr. Obama announced that he had directed the national security team to “prioritize the US presence and mission in the Asia-Pacific”. At the time, experts assessed that Mr. Obama sent a signal that the US needed to rebalance its capital focus on Europe and the Middle East while neglecting to counterbalance the rapidly growing China.


Analysts say Campbell’s appointment is a sign of the US pursuing a multilateral approach to counterbalance China. In a commentary published on January 12 in Foreign Affairs, Mr. Campbell and Mr. Rush Doshi at the Brookings Institution (USA) wrote that forming alliances with allies and partners is important in confronting challenges from China with stability and order in the Indo-Pacific.

It seems that the Biden administration sees its biggest security challenge as stemming from the US-China-Russia rivalry. “Beijing is challenging our security, prosperity, and values ​​in a way that requires a new approach from the United States,” White House press secretary Jen Psaki said on January 25.

Change is not just on the National Security Council. Asian experts have been “installed” at many agencies in the Biden administration, including the Department of Defense. Notable names are China adviser to Defense Secretary Lloyd Austin – Ely Ratner, who was a former aide to Mr. Biden. Besides, the person appointed to be the chief of staff of Minister Austin – Kelly Magsamen served as Deputy Assistant Secretary of Defense for Asia-Pacific Security until 2017.

The head of the US Department of Defense himself is aware that the Biden administration wants to shift the Pentagon’s focus to Asia. Mr. Austin stressed during the swearing-in ceremony: “I understand that Asia must be at the center of our efforts. China represents the biggest threat in the immediate future because it is on the rise.” One of Austin’s first decisions in his new position was to appoint three special advisers on China, the Covid-19 epidemic and climate.

At the Ministry of Foreign Affairs, Asia-Pacific expert Mira Rapp-Hooper was nominated as a senior adviser on China in the Department of Policymaking. Jeffrey Prescott, who served as an Asia adviser to Biden, is now nominated to be the US Deputy Ambassador to the United Nations.

In a commentary published in Foreign Policy magazine in 2020, Mr. Biden once wrote: “China represents a special challenge.” “I’ve spent many hours with Chinese leaders, so I understand what we’re dealing with,” he added.

The reason Mr. Joe Biden wants to end the impeachment trial quickly is because he does not want to affect the agenda.

Distinctive differences in the White House under Mr. Biden

The new White House under the new US President Joe Biden is far different from the time of Donald Trump. It’s discipline, diversity, social distancing, and dogs reappearing.

Previous articleTragedy of 3 girls who were wrongly given