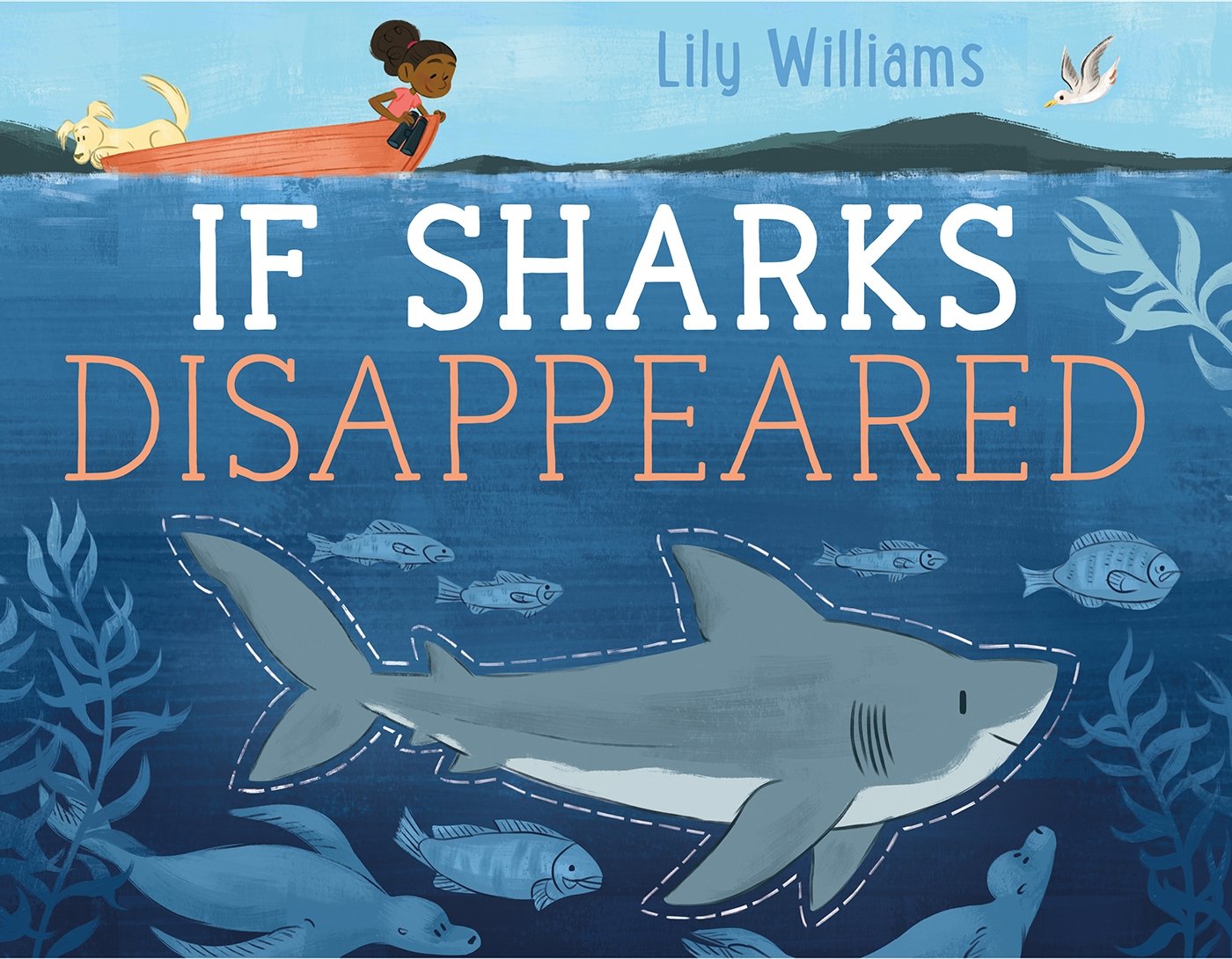 The epaulette shark can travel more than 30 meters on dry land and can survive an hour on land with just one breath.

On a remote cliff in the sea off the coast of Papua New Guinea on May 3, 2022, scientists encountered a walking shark. Using its fins to drag its body, the black and light fawn shark moves through a tidal pool that barely holds enough water to swim in, like a sea lion.

This is an epaulette shark (Hemiscyllium ocellatum). This shark is very special thanks to its ability to walk on land. Forrest Galante, a conservationist and biologist, shared a rare video of the unusual shark on “Island of the Walking Sharks” on Discovery Channel’s Shark Week event.

Scientists think that the epaulette sharks, which are distributed across the coasts of southern New Guinea and northern Australia, evolved the ability to walk because it helped them find food in environments where other sharks could not. exist. All of these traits allow sharks to better survive, says Gavin Naylor, director of the Florida Museum of Natural History’s Shark Research Program in Gainesville.

The epaulette shark, about one meter long, swims into shallow reefs to hunt for its preferred food of crabs and many other invertebrates. When the tide recedes, they linger in tidal pools and eat their prey. The epaulette shark can travel more than 30 meters on dry land, Naylor said. Fin walking isn’t the only adaptation that allows them to do so. This animal can survive when oxygen is scarce, spending an hour on land with a single breath. That ability helps epaulette sharks thrive in the low-oxygen waters of tidal pools.

The epaulette shark probably evolved the ability to walk over the past 9 million years, according to a 2020 study in the journal Marine & Freshwater Research. This rate of evolution is very fast compared to hammerhead sharks, which evolved about 45 million years ago, according to the Natural History Museum in London. Due to the epaulette shark’s unique mobility, small populations frequently become segregated. Over time, they become genetically distinct.