Serial rapist in the guise of a shoemaker 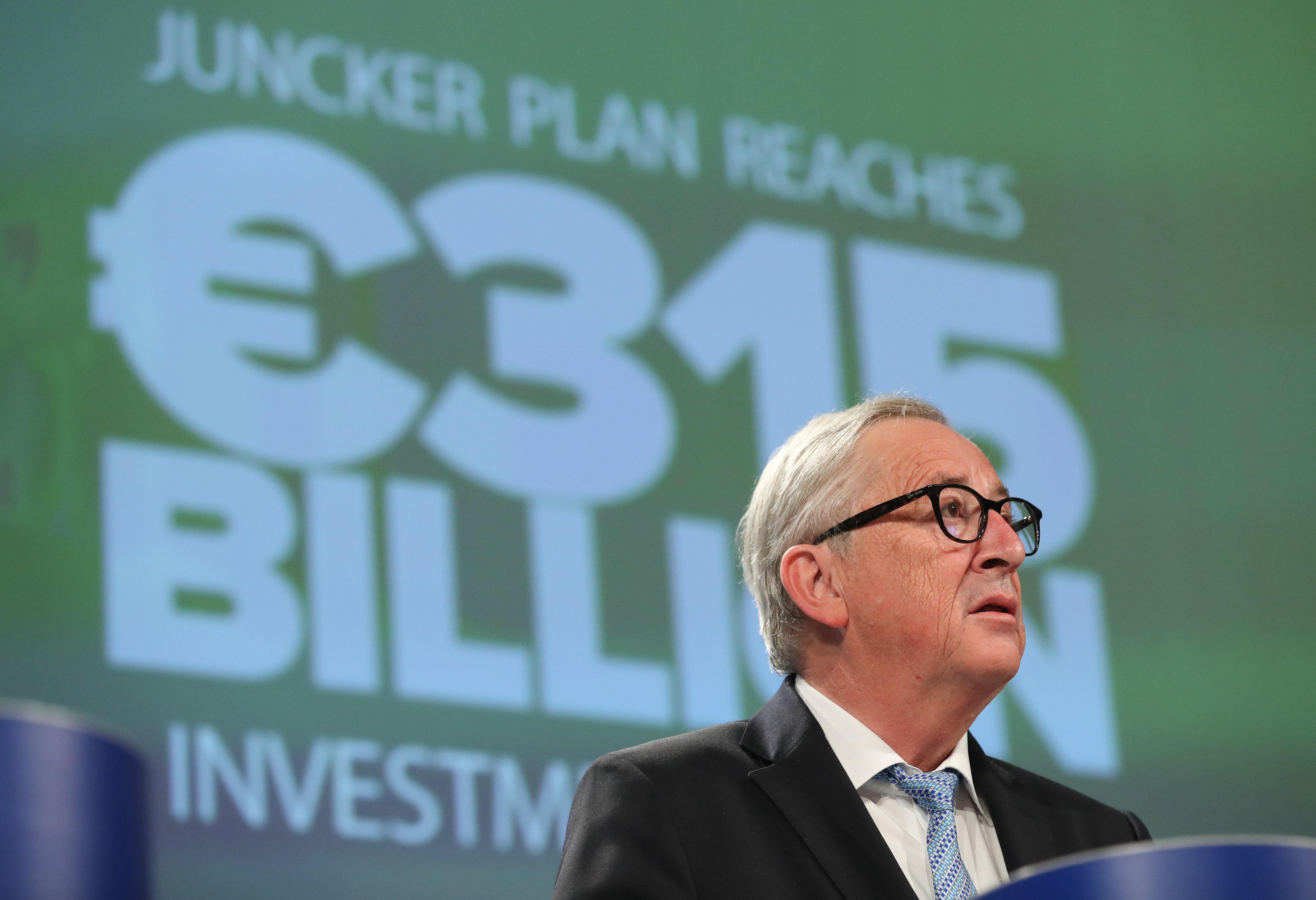 ChinaThe shoemaker in Hebei committed 28 rapes and murders of 24 women over 3 years, finally exposing the crime because a victim pretended to be obedient.

On April 16, 1993, in Thanh Uyen town, Bao Dinh city, Hebei province, a farmer got up early to visit the field, suddenly discovered a naked woman’s body.

The autopsy report showed that the victim was about 26 years old, had many wounds, died more than 12 hours ago, from 6 pm to 10 pm on April 15, 1993. All evidence points to this as rape and murder.

The victim dressed simply, similar to the characteristics of rural women with poor economic conditions. At the scene, only a few pieces of clothing were found, but no assets such as jewelry or the victim’s wallet were found.

From the clue is the word “Ly Ha Quan” embroidered on the victim’s shirt pocket, the police published the missing person notice in local newspapers and bulletins, and posted leaflets on the street.

For months, the case did not progress because there were no clues to track down the killer, nor could the true identity of the victim be determined.

Just as the police were deadlocked, another woman’s body was found.

At 7:00 p.m. on August 30, 1993, when passing through Thanh Uyen town, a driver stopped his car in a cornfield on the side of the road to go to the toilet. Smelling a strange smell, the driver curiously followed it, went more than 400 meters and discovered a woman’s body lying on the ground.

The body was so badly decomposed that the face could not be seen. Based on the teeth and bones of the corpse, the forensic examiner determined that the woman was about 25 years old, the time of death was at least more than 15 days.

The victim was stripped of his clothes, his neck was tightened by a towel, all papers and property disappeared. Many buttons fell and many corn plants were crushed, indicating the victim’s fierce resistance.

In the suitcase dumped next to the body, there were many children’s items, the police speculated that the victim was most likely accompanied by a small child. Thus, the perpetrator most likely took the baby away after killing the mother.

In the suitcase, there were many winter clothes, so the police thought that the victim took the child to Bao Dinh to visit relatives and planned to stay for a while, so maybe relatives and friends of the victim reside in the locality. Police broadcast notices of finding people in the media.

Three days later, a man came to the police station, saying that the dead person could be his wife. This person’s name is Nham Lap Van, working in Bao Dinh, his wife and daughter have been missing for more than half a month.

After being taken to identify the body, Van confirmed that the victim was his wife, from Tin Duong city, Ha Nam province. On August 14, she took her one-and-a-half-year-old daughter to Vong Do district to visit her husband, and took the train to Bao Dinh station at 1am on August 15. However, due to a mistake in information, it was not until that afternoon that Van knew that his wife had arrived. He rushed to pick him up, but he did not see his wife and children, and there was no way to contact him. More than half a month later, Van asked friends and colleagues to search everywhere until he saw the police notice.

According to the ticket officer at Bao Dinh station, a mother and daughter walked around the train station lobby for several hours, as if waiting for someone to pick them up, but in the afternoon they were gone. Combined with the time of death, the police determined that at that time, the perpetrator had deceived the mother and daughter, taking them to the corn field to abuse. The perpetrator is likely not familiar with the victim, has no connection, so it is not easy to investigate.

After that, within a short half-year, Thanh Uyen and Tan Thanh districts continuously had 6 cases of rape and murder of women, similar tricks.

When the people of Bao Dinh were afraid of insecurity, the police found the turning point of the case when a woman came to report. Her name is Uong Le, she is from another place who came to Bao Dinh to look for a job. At the station, Le was talked to by a middle-aged man who said he was recruiting workers for the factory and invited her to work. Le saw that he looked honest, thought for a moment and then followed.

Unexpectedly, he took her to the outskirts of the city and then turned around and used force to abuse her. In order to protect her life, Le pretended to obey and escaped when he let his guard down.

After checking and comparing semen samples, the police confirmed that Le’s rapist was also the murderer in a series of previous cases.

Le describes the killer as having small eyes, one eyelid, and bow legs, dressed like a farmer and looking very honest and simple. It was also thanks to his bent legs that she was able to escape. Investigating based on these clues, on November 3, 1993, the police found a suspect at the station whose characteristics perfectly matched the murderer.

His name is Ngo Kien Than, claiming to be a shoe repairman, went to the station to import new leather and shoes. But when the police opened the bag to check, there was only a coil of electricity inside. The police immediately arrested him.

During interrogation, Than confessed to the crime and led the police to the house, where they found a little girl sitting on the ground next to the pigpen playing in the mud. This is Van’s missing daughter.

Through the investigation, Than was from Le district, Bao Dinh city, only finished primary school. From a young age, Than showed a perverted mentality, liked to peek at women bathing, was beaten many times by his father, but still suffered from every disability. Growing up, he was imprisoned for several years for harassing women, and did not repent after being released from prison. However, he often pretends to be a good-natured person, making the villagers think he has changed his mind. God found a job making shoes, every time he went out to buy goods, he was actually “hunting”.

In 1990, Shen lured a woman to the suburbs to rape her, fearing that the other party would report to the police, so she killed her. The victim and he just met for the first time, so the police couldn’t find a clue. After the escape, Than became more and more daring, for more than three years he went to many places, causing 28 consecutive rapes and 24 murders.

In 1993, Than changed the crime scene to Bao Dinh, hanging around crowded places such as train stations to find targets for rural women who went alone, tricking them into going to a deserted place in the name of recruiting. using labor to commit crimes.

After killing Van’s wife, Than took her daughter away. Before being arrested by the police, Than contacted the traffickers to sell the child.

In December 1994, Than was sentenced to death.

Previous articleThe photo suddenly attracted attention all over the UK