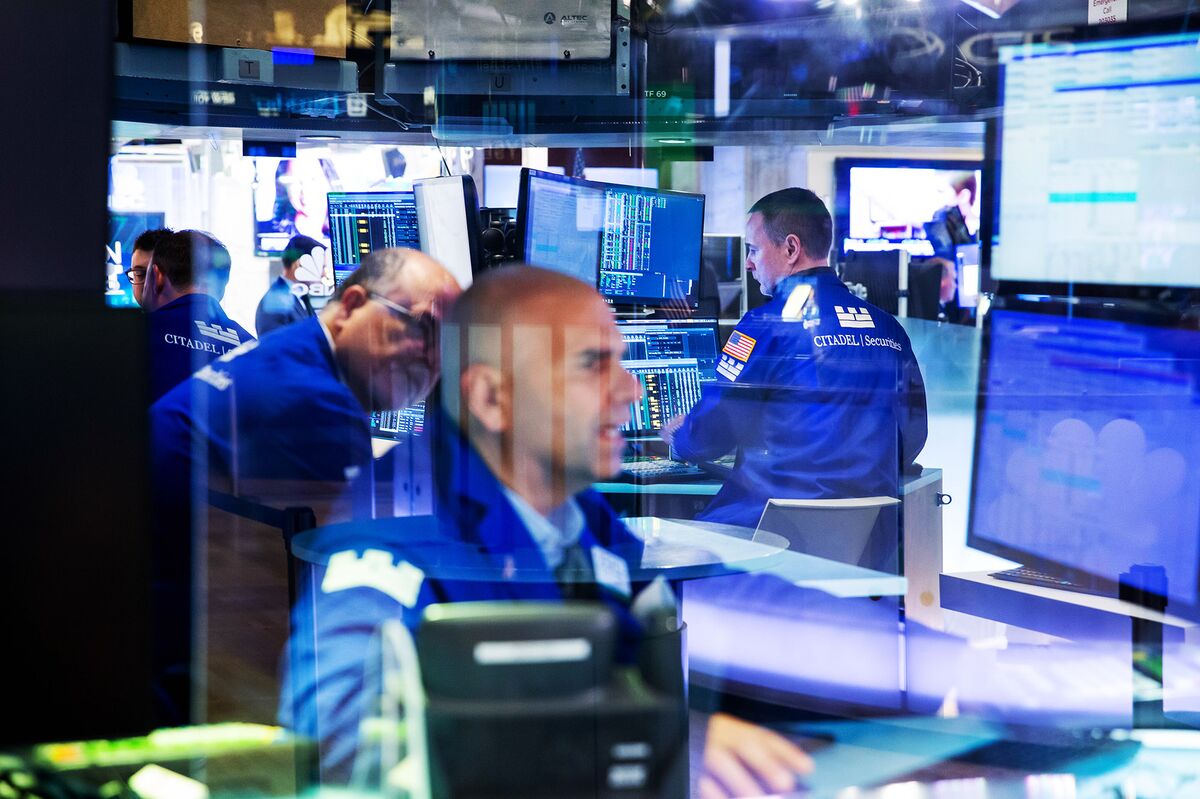 Russia’s local currency has increased by nearly 40% since the beginning of the year, now 54 rubles to one dollar.

On the evening of June 20, the Russian ruble increased by 1.7% against the US dollar, to 55.44 rubles per dollar. This is the strongest level since July 2015. Currently, the exchange rate is 54 rubles per USD.

Accordingly, the year-to-date increase of ruble is now nearly 40%. This figure is among the highest in the world, despite Russian officials lowering the reference rate by 1.05% and loosening capital controls imposed after Western sanctions against Russia.

Russian officials say the ruble’s recovery is proof that it has withstood international sanctions over Ukraine. However, they are also increasingly concerned that a stronger local currency will reduce the competitiveness of exports and affect the budget.

The easing of capital controls by the Bank of Russia did little to stop the ruble’s rise. Ruble rose on USD trading restrictions and weak greenback demand amid a sharp drop in imports to Russia.

On June 20, top officials of the Russian government and central bank had conflicting statements about the target rate for the ruble. Deputy Prime Minister Andrey Belousov said that they should set targets for the ruble and prioritize economic growth. The optimal exchange rate is around 70-80 rubles per USD.

According to analysts, Russian officials lack the tools to influence the local currency, even if they want to. Allowing foreigners to sell assets in Russia would cause the ruble to drop in value, but politically that’s not possible, said Dmitry Polevoy, an economist at Locko Bank.

The ruble has been constantly fluctuating after Russia launched a military campaign in Ukraine. On March 10, after the US and EU sought to isolate Russia from the international financial system, the ruble fell to a record low – 121.5 rubles for one dollar. However, after Moscow introduced policies that forced exporters to sell foreign currency and required energy buyers to pay in rubles, the currency has appreciated by 118% since then.

Next articleThe house has been abandoned for 26 years, the scene inside makes viewers amazed