Russian Embassy in the UK proposes to hang soldier Azov 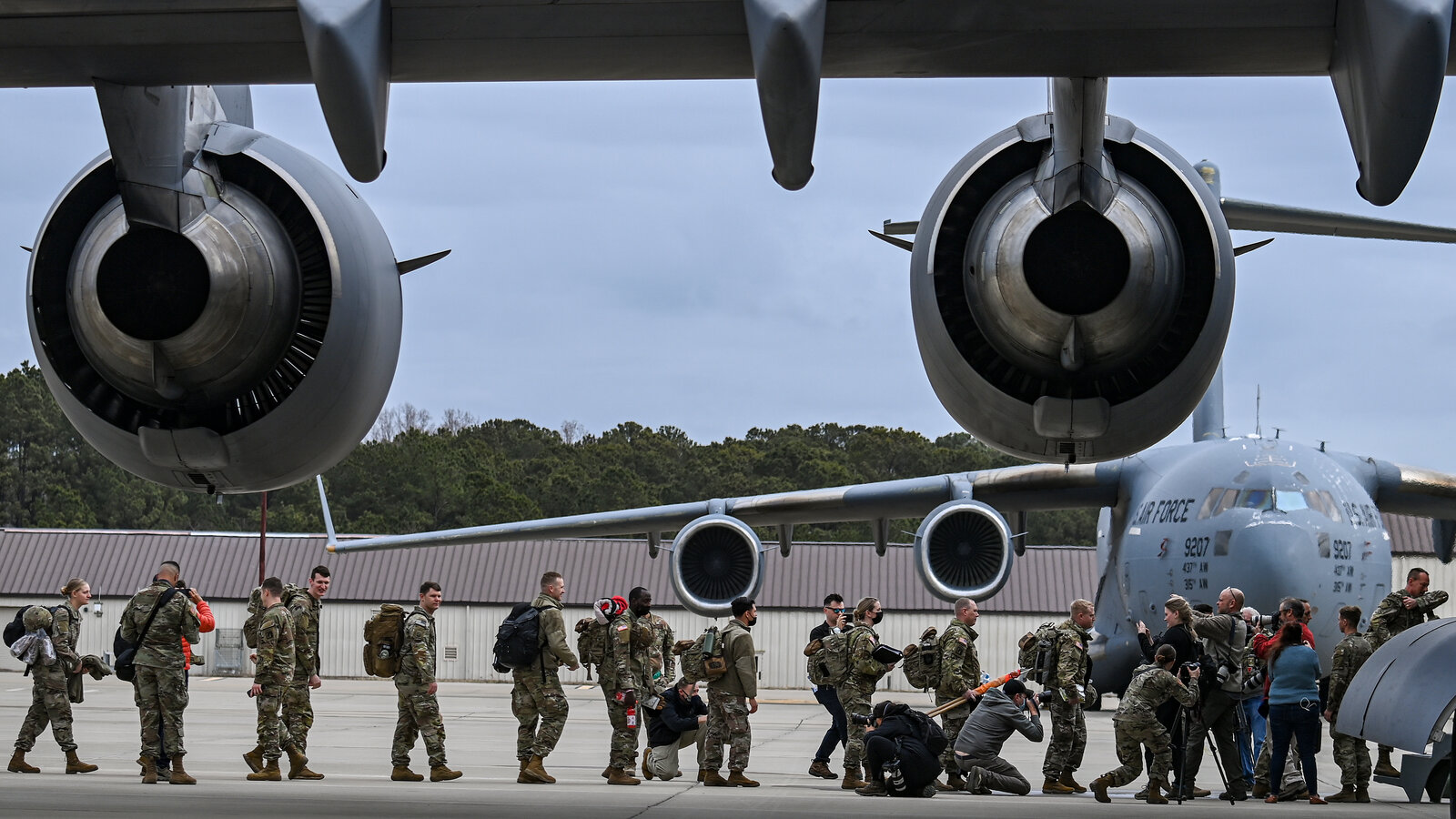 The Russian Embassy in the UK called for the soldiers of the Azov Battalion to be hanged so that they “have a humiliating death”, Ukraine vehemently criticized this proposal.

“The Azov soldiers deserved to be executed, but not by shooting, but by hanging, because they were not real soldiers. They deserved a humiliating death,” the Russian embassy in the UK said. wrote on Twitter on July 29.

The Russian embassy included a video of a couple in Mariupol saying they were shelled by Ukrainian forces during a fierce battle for the city in May. The post was deleted by Twitter, calling it “an act of hatred.” hate”, violates the principles of the foundation.

Andriy Yermak, head of Ukraine’s presidential office, on July 30 accused Russia of being a “terrorist state”. “In the 21st century, only barbarians and terrorists can speak at a diplomatic level about how soldiers deserve to be executed by hanging. Russia is a state sponsor of terrorism,” Yermak said.

Earlier, Moscow and Kiev blamed each other for the raid on the Ukrainian prisoner of war camp on Russian-controlled territory in Yelenovka, Donetsk, which killed 58 people, including members of the Azov Battalion.

Moscow said Ukraine targeted this to prevent its troops from surrendering, while Kiev accused Russia of committing “war crimes” for its prison raid. Mykyta Nadtochiy, commander of the Azov Battalion, said they viewed the attack on the prison as an act of “public execution” by Russia. He said those responsible for the action “will certainly be properly punished”.

Ukrainian Foreign Ministry spokesman Oleg Nikolenko tweeted that “the Russian diplomat’s call for the execution of Ukrainian prisoners of war is no different from what the Russian military did in Yelenovka. “They all committed war crimes and should be punished. punishment,” Nikolaenko said.

Russia in February announced a military operation in Ukraine to de-fascist its neighbour. Soldiers of the Azov Battalion have always been considered “fascist” by the media and by Russian officials. Kiev and the West have rejected the claim, saying it was just “an excuse for Russia to send troops into Ukraine”.