Russian Ambassador to Singapore: The image of Moscow in Asia is still like ‘snow white’ 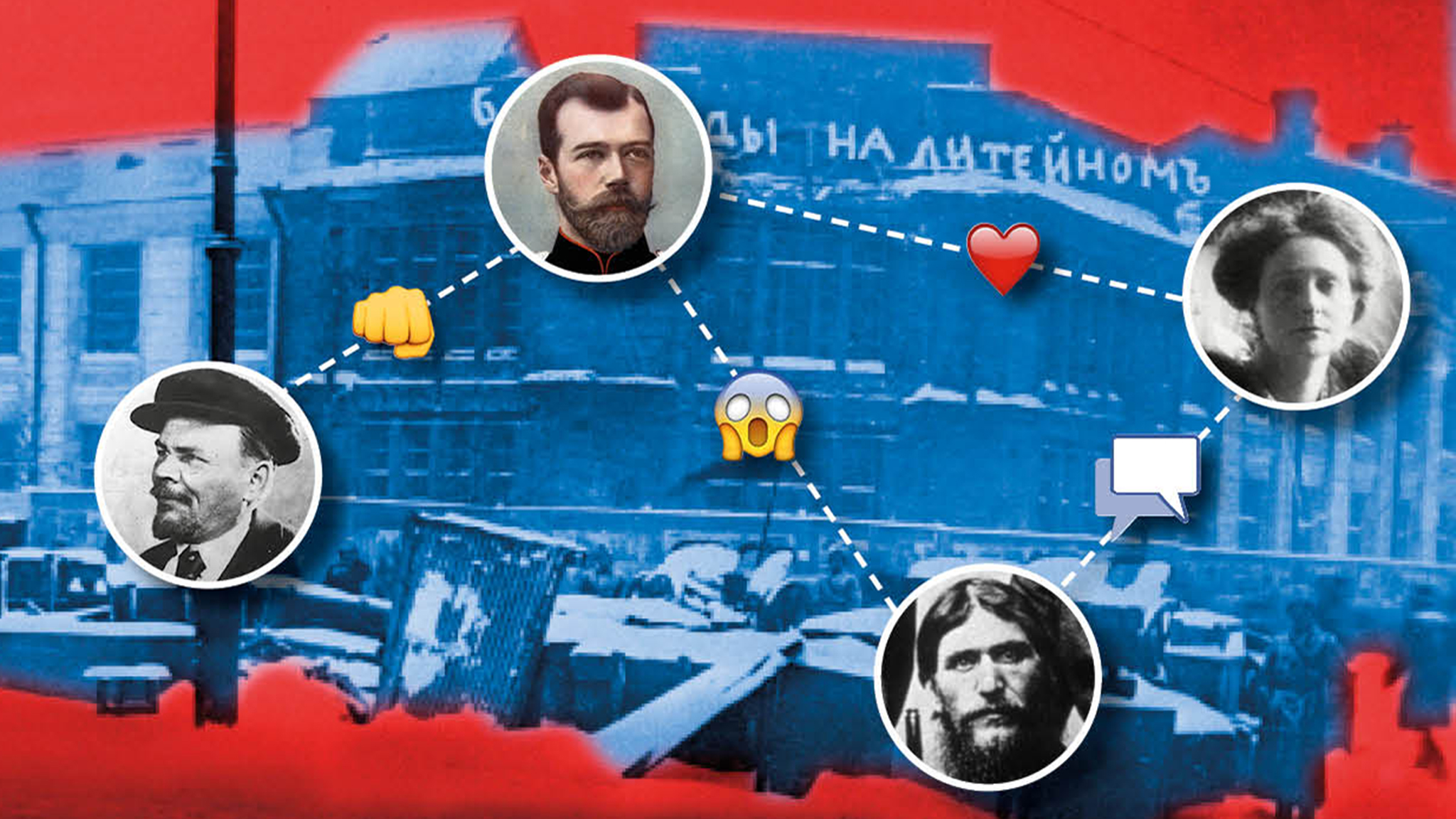 Russia’s ambassador to Singapore said Moscow maintains a “snow-white” image in Asia and has long promoted a foreign policy that is beneficial to the region.

“As for our image, we have no shame or regret. For all rational and appreciative people, the image of Russia remains as white as snow and cannot be tarnished by the past. slander, defamation,” Russian Ambassador to Singapore Nikolay Kudashev said in an interview on July 31.

He pointed out that only a handful of Asian, Latin American and African countries have joined the West in imposing sanctions on Russia due to the military campaign in Ukraine.

“Most of the countries of the world do not want to live like the colonial era has returned. The vast majority of countries want to be independent, relying on tradition, history and old friends,” the Russian ambassador said. let me know.

As hostilities in Ukraine enter their sixth month and both sides suffer, Western and allied leaders are calling on Asia to adopt a tougher stance against Russia. However, most countries in the region are relatively cautious because of their trade and security ties with Moscow. Japan, South Korea, Taiwan and Singapore are among the few Asian economies that have imposed some form of economic sanctions on Russia.

Mr Kudashev accused the West of promoting a future “under the label of a rules-based world order, but in essence a re-imagining of a unipolar US-dominated world”.

“It’s not even an offer, it’s basically an ultimatum,” he said. “Western leaders follow the principle that if I want something, I get it, and everyone has to follow it. If I don’t follow it, I’ll be punished.”

Mr. Kudashev, once Russia’s ambassador to India, emphasized that unlike the West, Russia’s policy towards the Asia-Pacific region is aimed at promoting common development.

“Russia’s message is inclusive, open, predictable and sustainable, rather than reverting to confrontation, dominance and unipolarity,” Ambassador Kudashev stressed.

As for Singapore, the only Southeast Asian country to impose sanctions on Russia, Mr Kudashev said bilateral relations were “frozen” and political dialogue had halted. Commercial relationships are affected and humanitarian contact is at its lowest.

“Singapore needs openness and international cooperation, no need for sanctions. Russia has no shortage of friends and partners, efforts to isolate Russia will fail,” he said, warning of many consequences if the isolated Russia. “Simply put, the risk of confrontation is going to be greater.”

Mr Kudashev also echoed Kremlin statements that Russia is not at war with the Ukrainian people, calling the military operation a “last resort” and a “forced” decision.

As new developments, including Russia’s missile attacks on the port of Odessa, cast doubt on Russia’s credibility, Kudashev insisted Moscow was complying with the grain deal and that the strikes did not hinder shipping. grain transfer.

Asked if Russian President Vladimir Putin would visit the Indonesian island of Bali for the G20 summit in November, Mr. Kudashev said that the invitation from Indonesian President Joko Widodo had been accepted. The decision will be made closer to the date and taking into account the situation of the Covid-19 epidemic.

“President Putin will definitely attend the summit. A decision on whether the President will attend in person or online will be made a week before the summit,” he said.

Next articleRussian Ambassador to Singapore: The image of Moscow in Asia is still like ‘snow white’ | Horizon Magazine PRO