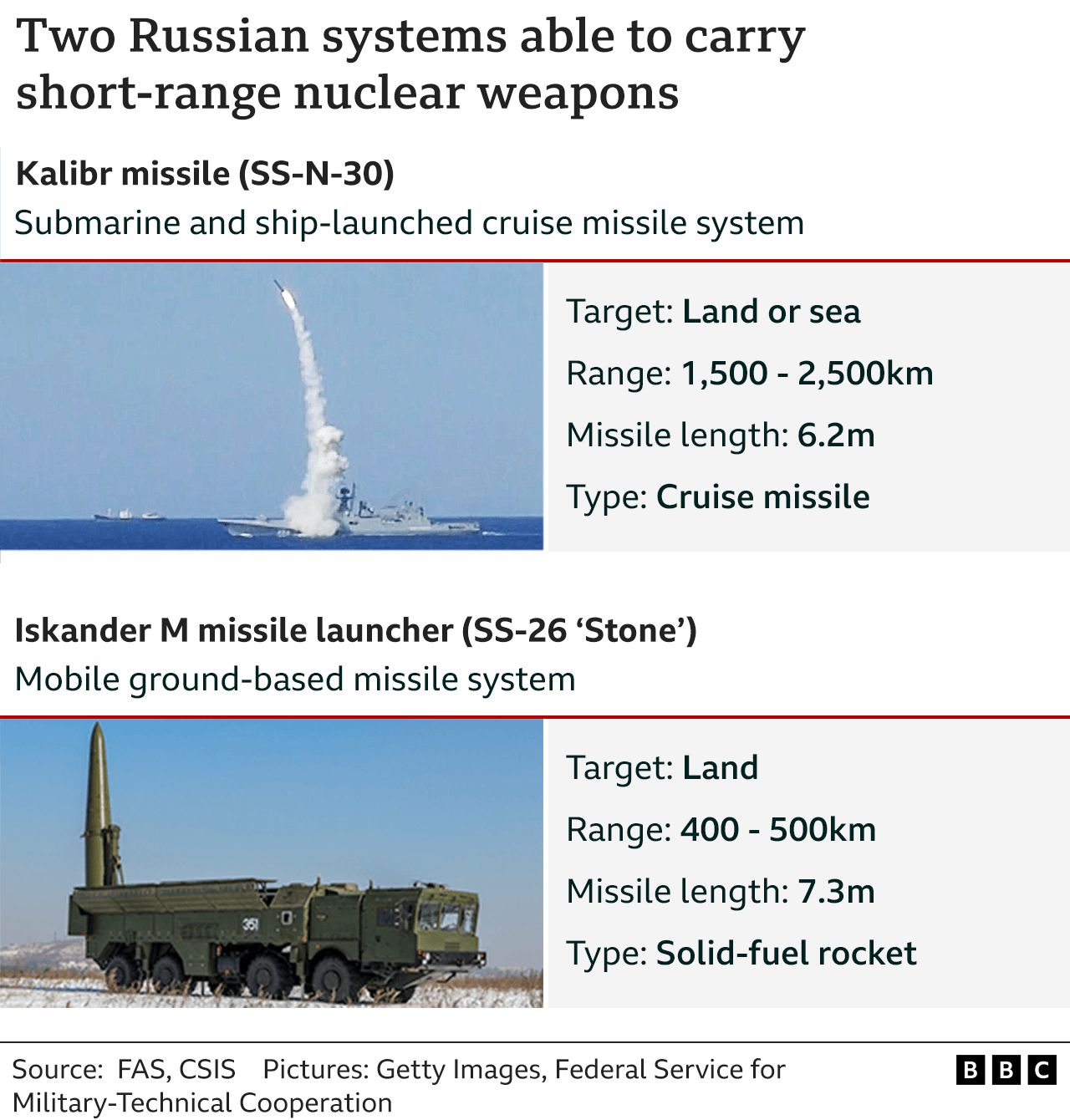 Moscow believes that the West’s “anti-Russian campaign” could trigger an emergency scenario, forcing it to use nuclear weapons in response.

At the United Nations Non-Proliferation Review Conference taking place in New York, the US on August 2, Russian diplomat Alexander Trofimov accused NATO’s “anti-Russian campaign” at risk of becoming a “a large-scale military clash”.

“Such a move could trigger one of two emergency scenarios described in our military doctrine,” said Trofimov, a senior official at the Bureau of Nuclear Nonproliferation and Arms Control. of the Russian Foreign Ministry, said.

According to him, two emergency scenarios for forcing Russia to use nuclear weapons are in response to the enemy’s weapons of mass destruction, or in response to a conventional weapons attack that threatens the very existence of the country. Russia.

“We obviously want to prevent this, but if Western countries still try to test our resolve, Russia will not back down,” he said.

Trofimov also rejected “completely baseless, far-fetched and unacceptable speculations that Russia threatens to use nuclear weapons, especially in Ukraine”. “The two scenarios above are not suitable for the situation in Ukraine,” he stated.

Days after launching a special military operation in Ukraine in late February, Russian President Vladimir Putin has placed the country’s deterrent forces, including nuclear forces, on high alert. , in response to what he called aggressive statements from NATO leaders and Western economic sanctions imposed on Moscow.

However, Western intelligence said that Russia’s nuclear forces had almost no significant moves after Putin’s orders. Since then, Russia has shown no sign of increasing the deployment of its nuclear forces.