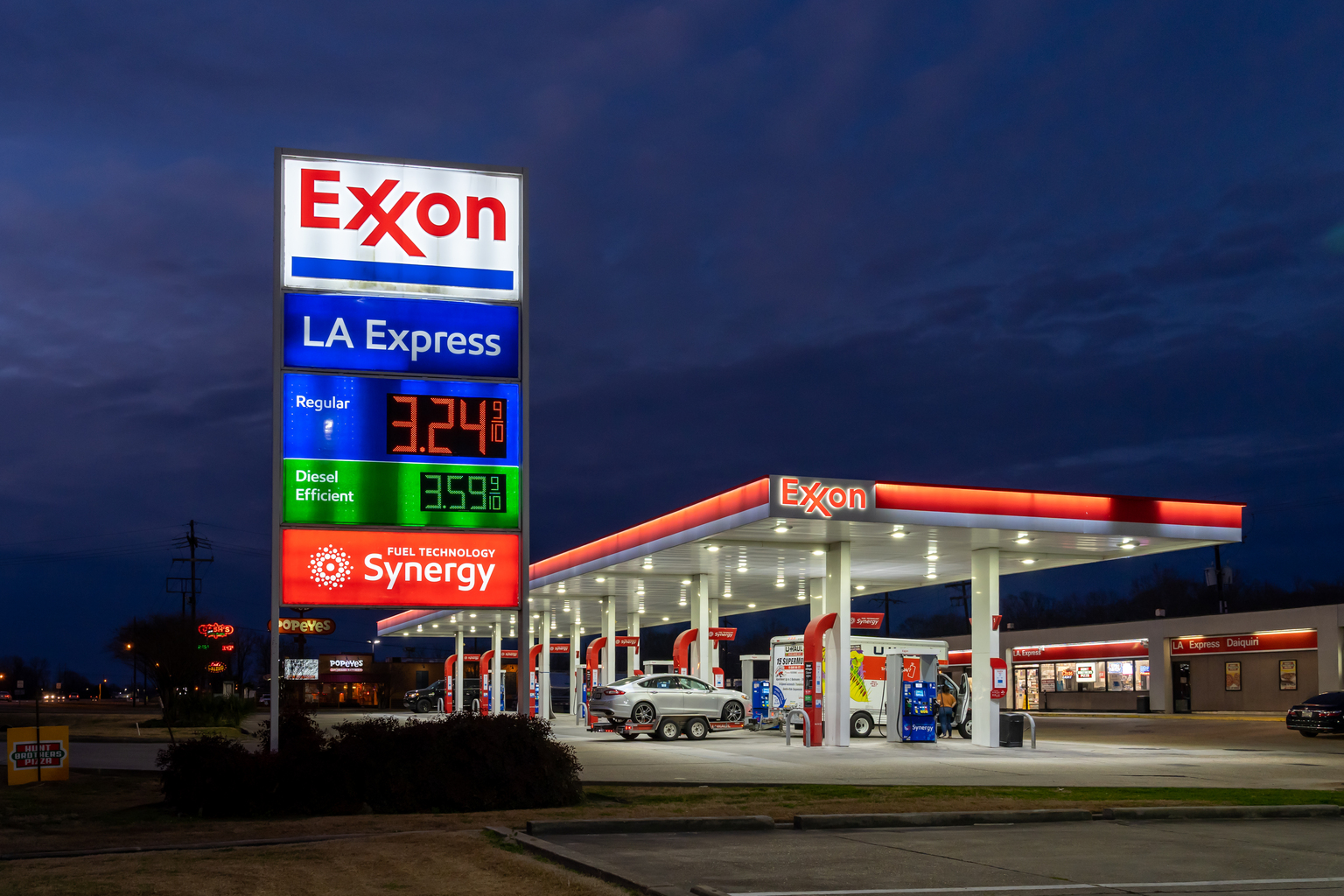 Gas flow from Russia to China via the Power of Siberia pipeline in the first seven months of this year increased 60.9 percent year-on-year.

“Gas exports to China through the Power of Siberia pipeline increased under the framework of a long-term bilateral contract between Gazprom and CNPC, increasing by 60.9% in the first seven months of the year,” Russian energy group Gazprom said. reported on Telegram on August 1, referring to China National Petroleum Corporation.

Power of Siberia is a natural gas pipeline from the Russian Republic of Sakha to the countries of the Asia-Pacific region. This is a joint project between Gazprom and CNPC, supplying gas to China under a 30-year contract signed in 2014.

World demand with Gazprom’s supply decreased by about 35 billion m3 in the first 7 months of the year, of which 31 billion m3 was from the European Union (EU). Gazprom’s daily gas output in July fell to its lowest level since 2008. The company pumped 774 million cubic meters per day, 14% lower than in June.

Russia supplies about 40% of Europe’s gas needs, but since Moscow launched a special military operation in Ukraine at the end of February, this supply has been decreasing. Russia has stopped shipping gas to the three Baltic countries, Finland, Poland and Bulgaria, and reduced supplies to Germany, Austria and Italy. Gas flow through Nord Stream 1 to Germany is only 20% of its maximum capacity.

Leaders of EU countries have strengthened preparations for the scenario of no Russian gas, actively seeking alternative energy sources from countries such as the US, Norway, Azerbaijan and Algeria. The EU has criticized Moscow for weaponizing energy, while Russia has repeatedly denied the accusations and asserted itself as a reliable supplier.

China and India are two major economies that have not imposed sanctions on Russia due to the military campaign in Ukraine and have increased their oil purchases, despite pressure from the West. Beijing has called on the parties to the conflict in Ukraine to negotiate peace, but has not criticized Moscow.

Russia and China have drawn closer together in the political, commercial and military fields and affirmed their “unlimited” friendship. China is Russia’s largest trading partner, with last year’s trade volume reaching $147 billion, up more than 30% from 2019. Chinese President Xi Jinping told the Russian President in a June phone call. Vladimir Putin that Beijing will continue to support Moscow on issues of sovereignty and security.