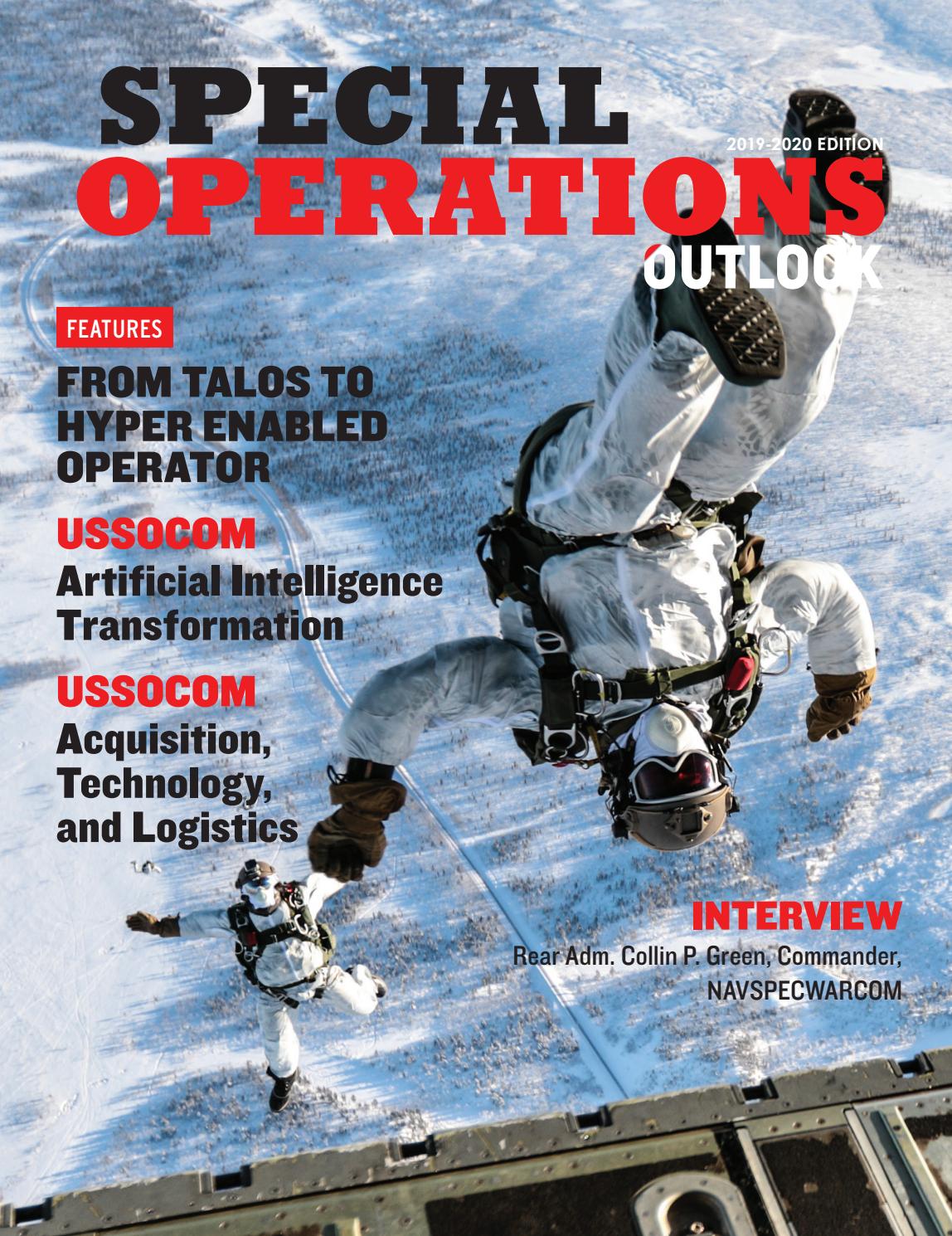 Russian forces display fragments of HIMARS rocket shells recovered after the shelling that killed dozens of Ukrainian prisoners of war in Yelenovka.

“Investigators have obtained many fragments of HIMARS shells like this. There are fragments so large that a person cannot lift it by himself. All this is evidence for a criminal case,” said a Russian military television reporter. said in the video.

In the video, the detention camp is completely destroyed and burned. The bodies of many Ukrainian prisoners of war were lined up outside for identification, while a series of fragments of HIMARS rockets lay on nearby chairs.

Officials of the self-proclaimed Donetsk People’s Republic (DPR) and the Russian Defense Ministry accused Ukraine of using HIMARS rockets to attack the prisoner of war camp. The Russian military called it a “blatant provocation to intimidate Ukrainian soldiers and prevent them from surrendering”, announcing that it was investigating the shelling.

Ukrainian forces denied the accusations, stating that they “did not shell the Yelenovka residential area”, even claiming that Russia “deliberately shelled the detention center in order to accuse Ukraine of ‘committing war crimes’, as well as covering up a cover-up. conceal the torture and execution of prisoners”.

HIMARS is a self-propelled multiple rocket launcher mounted on a wheeled chassis. The HIMARS system that the US transferred to Ukraine has a crew of three, which can carry six 227 mm caliber M31 rounds with a range of 80-90 km. The US has delivered to Ukraine 12 HIMARS complexes and pledged to aid 4 more.

HIMARS can help the Ukrainian army penetrate deeper into the Russian line. This is considered a weapon of hope for Ukrainian forces, as soldiers believe it can help them make a breakthrough on the battlefield.

Next articleWorld gold price, US stocks rebounded because the Fed raised interest rates