Russia cuts off gas to Latvia 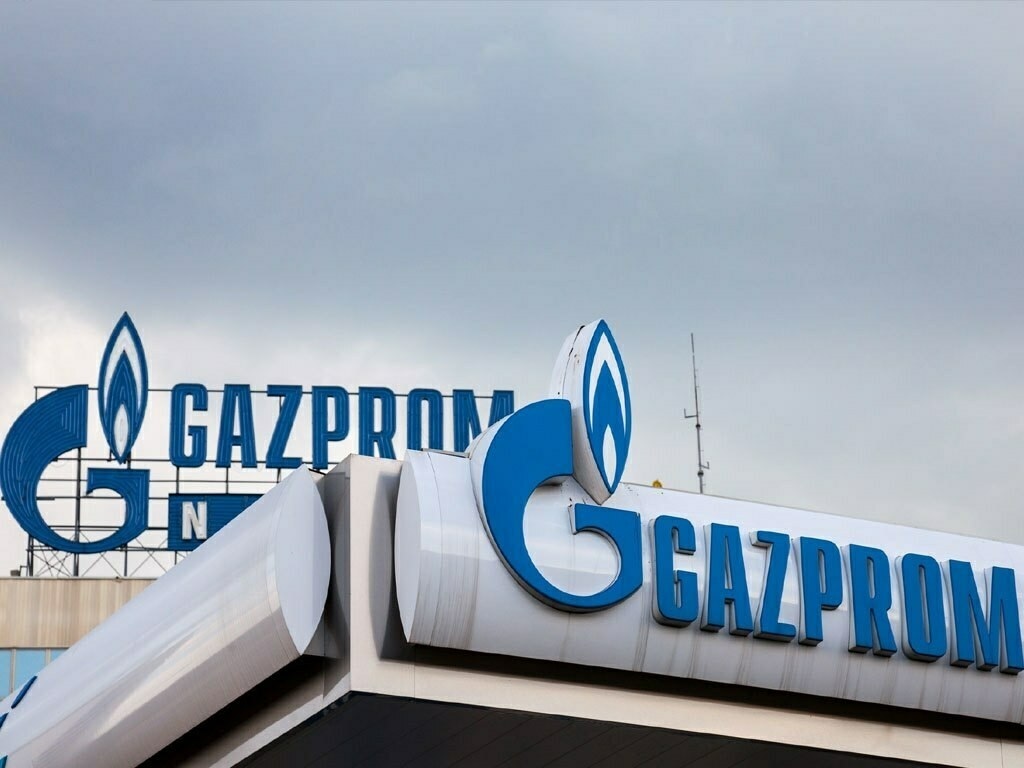 Gazprom announced to stop supplying gas to neighboring Latvia, citing a breach of the agreement.

“Gazprom suspended gas supplies to Latvia due to a violation of the terms of sale,” Russian state energy group Gazprom posted a notice on the Telegram messaging app today, but did not give a specific reason.

The move comes a day after Latvian energy company Latvijas Gaze announced it would pay for Russian gas in euros instead of rubles as required by Gazprom.

Latvian officials have not yet commented on the report.

Russian President Vladimir Putin said in March that “unfriendly countries” would have to pay for gas purchases from Russia in rubles. The list of “unfriendly countries” includes countries that have imposed sanctions on Russia, including the United States, European Union (EU) member states, Britain, Japan, Canada, Norway, Singapore, and South Korea. States, Switzerland and Ukraine.

Russia has cut off gas supplies to Poland, Bulgaria, Finland, the Netherlands and Denmark after these countries refused to pay for gas in rubles.

Russia is supplying 40% of Europe’s gas needs, of which Germany, Italy and many Central European countries depend heavily on this supply. About 25% of the oil for Europe also comes from Russia.

Statistics by German data company Statista show that in 2020, 94% of Latvia’s gas imports come from Russia, while Estonia is 79% and Lithuania is 41%.

Reduced supply from Russia caused European gas prices to increase by more than 20%, to more than $2,500/1,000 m3 on July 27. European leaders blame Russia for the situation.

Next articleGood tips to make mosquitoes ‘avoid’ in humid days