Russia ‘builds a pontoon bridge’ in the southern province of Ukraine 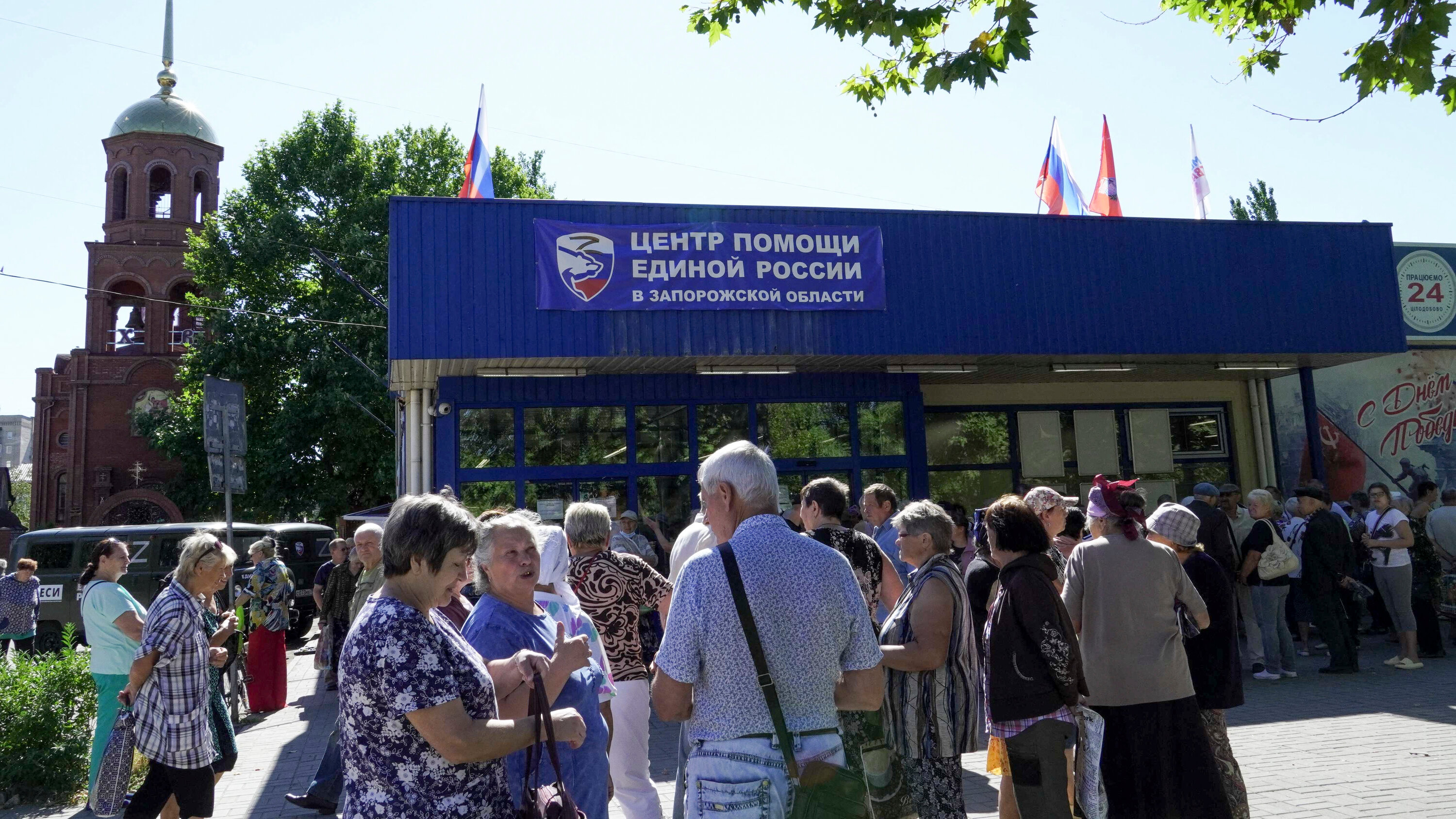 Satellite images show Russian forces erecting a pontoon bridge over the Dnieper River in Kherson province, after the Antonovsky railway bridge was damaged by Ukrainian shelling.

A senior US military official later said that Ukraine had raided the old bridge, which is why Russian forces built a pontoon bridge over the Dnieper River in Kherson province. “They seem to be trying to cross the river and get back to Crimea,” the US official said.

A high-resolution satellite image taken by Planet Labs on July 28 shows the damaged Antonovsky railway bridge, located near the road bridge of the same name, across the Dnieper River, apparently being hit by bullets from the Mobile Rocket System. High (HIMARS) of Ukraine.

Oliver Alexander, an expert on the open intelligence gathering group OSINT, said one or two HIMARS rockets hit the bridge, with two more hitting nearby. “No train will be able to cross the bridge in the near future,” Oliver Alexander said.

Russia has not commented on the information.

After more than five months of hostilities, Ukrainian forces have recently intensified their raids on key bridges and river crossings in the southern Kherson province, including the Antonovsky railway and road bridge, as well as the hydroelectric dam near the city. Novaya Kakhovka.

The Russian-appointed Kherson provincial official said the Ukrainian shelling “slightly complicates the lives of the people”, but insisted the outcome of Russia’s special military operation would not be affected in any way. any form.

Fighting between Russian and Ukrainian forces in the southern region has recently escalated. Ukrainian forces repeatedly claimed to attack Russian ammunition depots and headquarters in Kherson province with US-supplied HIMARS rockets. Meanwhile, Russia launched missiles at Ukrainian positions along the coast. However, the areas controlled by the two sides are perceived to be little changed.