Rushing to buy Bitcoin when the cryptocurrency market falls deeply 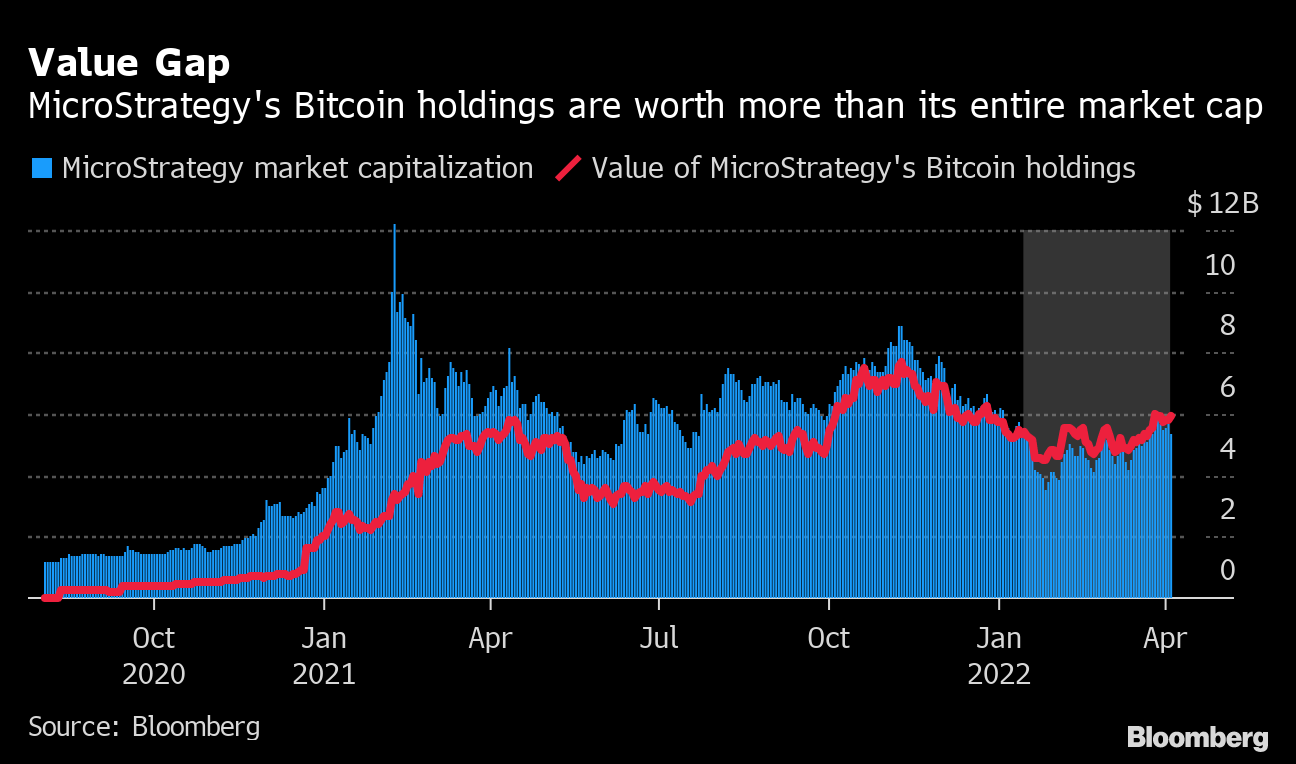 When the market entered a deep bear cycle, many people sold off other cryptocurrencies and bought Bitcoin at the highest rate in nearly a year.

From mid-May until now, Bitcoin has almost only fluctuated in the range of 29,000-31,000 USD. Most indicators show that Bitcoin is approaching the middle or end of a “bear market” – a sustained decline in prices over a long period of time.

Other cryptocurrencies are also in the doldrums. Over the past two months, Ethereum has had many downtrends. The market price is currently around the $1,700-1,900 mark per unit, only half of what it was at the beginning of April. Binance Coin, after bottoming below $230 per unit, has recently recovered but only around $275-310. , lost about 20% of the market price compared to the beginning of May.

In the midst of a deep bear market, digital asset investors consider Bitcoin – the cryptocurrency with the longest history and largest market capitalization – as a haven as it is less risky than most coins. .

According to data from TradingView, Bitcoin currently accounts for more than 47% of the total cryptocurrency market capitalization. Bitcoin funds also recorded a second consecutive week of higher inflows than other digital asset funds. The latest report from CoinShares shows that Bitcoin-focused funds raised $125.9 million in the week ending June 3, and up $506 million year-to-date.

Overall, the crypto funds have brought in around $100 million in capital inflows. Bitcoin short-term funds — which primarily want to speculate on the cryptocurrency’s price drop — also saw inflows of $1.3 million. Yahoo Finance thinks that the rate of buying Bitcoin is at its highest level in nearly a year.

Follow CoinDesk, the new amount allocated to Bitcoin funds is sufficient to cover the loss of non-Bitcoin funds or altcoins. James Butterfill – head of research at CoinShares – commented that the above sign shows that “investors are flocking to the relative safety of Bitcoin”.

Some investors have curtailed their investment in risky assets, including cryptocurrencies, as financial markets rocked by persistently high inflation, many central banks around the world raised interest rates and Recession fears are growing.

Ethereum funds continue to extend the negative streak as it marks 9 consecutive weeks of no inflows. Investors withdrew $32 million from these second-largest crypto-managed funds. Accumulated from the beginning of the year until now, this number of withdrawals is up to 357 million USD….

In terms of geography, the cash flow in the market changed mainly from the Americas with $88 million last week. Meanwhile, listed funds in Europe only recorded investment capital of 11 million USD in the same period.

Created during the 2007-2009 financial crisis, Bitcoin was originally envisioned as a currency outside of government control. Over time and changes in the financial industry, the role of Bitcoin gradually changed. Today many people often refer to it as “digital gold”.

Volatility is one of the key characteristics of the world’s largest cryptocurrency, but data from Coin Metrics shows that Bitcoin’s volatility has decreased over time. Since December of last year, the cryptocurrency has outperformed the stock market, especially high-growth tech stocks. After the sell-off in early May, which included the TerraUSD crash, the correlation between Bitcoin and the S&P 500 has plummeted, though still somewhere high.

Tom Dunleavy, senior research analyst at Messari, thinks that Bitcoin is still “heavily influenced by the macroeconomic environment”. This is largely due to the current monetary tightening cycle, he said. This relationship has led traders and investors to focus on US economic events when considering digital asset trading. In the context of the US government and many other countries looking to build institutions for the cryptocurrency market and increase control, Bank of America CEO Brian – T. Moniyhan believes that large tightly regulated financial institutions can somewhat changed his mind and was more open to pouring capital into it.

But with recent job cuts at Coinbase, Gemini, and Robinhood — major cryptocurrency exchanges — the digital asset industry appears to be preparing for a dreaded winter. Many exchanges plan to cut about 10% of their workforce during a prolonged bear market.

Previous articleFlock of fish tearing up 30 tons of whale carcasses

Next articleHow does France view the China challenge?