Run and eat every meal in ‘hell on earth’ 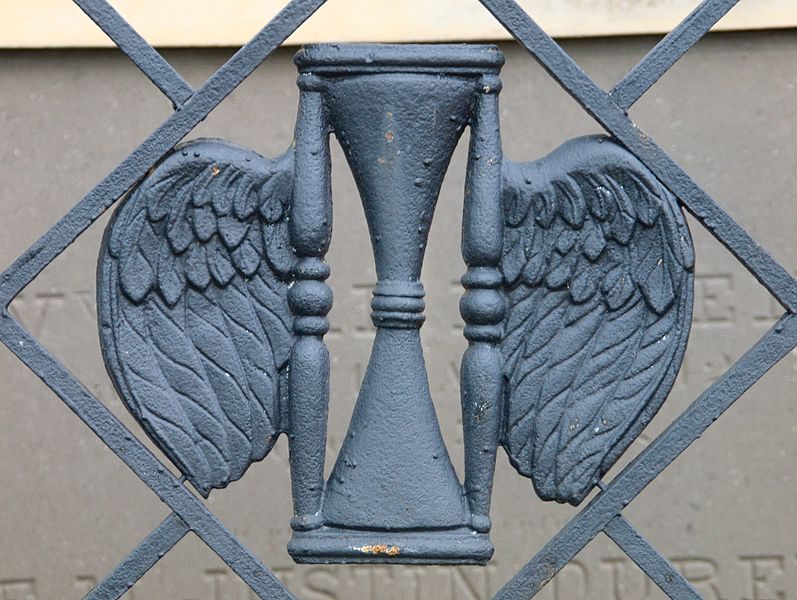 NigeriaAt midnight, luxury cars flocked to Cocoon, the famous nightclub in Lagos, the largest and most vibrant city in Nigeria. The car just stopped, dozens of people surrounded.

In the affluent Ikoyi neighborhood, while the elite go to nightclubs, people like Abdul Musa, 35, have had to sleep in a stable with a herd of donkeys and have survived by doing whatever work on the street for the past five years.

“I don’t want to have children,” he said. “In this country, we’re just living in hell on earth.”

To earn a few dollars, they wait all day to help people park their cars in front of luxury restaurants, bars, and clubs. In this megalopolis of 20 million people, for the poorest, a happy day is a day when you earn enough to buy food. And sad days, is not eating enough, but such days are happening more often, when the cost of fuel and food is increasingly expensive.

“The secret to surviving in Nigeria is very simple. Either fight for a job, or starve to death. So even if we only earn 100 naira ($0.25), we also go to work,” Musa Omar said at the time. stand opposite Cocoon nightclub.

Nigeria is Africa’s most populous country with more than 218 million people, but about 80 million people live below the poverty line, with incomes of less than $1.90 a day. Many have been pushed to extreme poverty, as the cost of living and food prices skyrocketed in the wake of the pandemic and the Ukraine crisis.

Nigeria’s inflation is at 18%, of which food prices have increased by 20%, the highest in 5 years. In Lagos, you can see runners eating every meal on any street corner. They embody the life motto “If you work, you will eat” often seen in Lagos through the colorful words on the truck.

The street is like a river, in which they hope desperately that they will catch a fish.

“I’m willing to work anywhere, anything, as long as I make a decent living,” said Omar, 36. “It wasn’t like this before. Now prices are skyrocketing, everything is expensive, everyone is struggling.”

Every day, thousands of people, mostly young people, go to the city to make a living. Kasheem Sadiq is one of thousands of such people. He left his hometown of Kaduna in the north of the country after his young son Yusuf fell ill and died.

“I have to earn 9,000 naira ($20) to pay for my children’s hospital bills, but I can’t because food prices have skyrocketed. There are no jobs in the countryside either,” the 44-year-old said on a dark street in Lagos.

Sadiq earns $6 a day in Lagos, far more than half the city’s population, but “I cry every night because I’m away from my family”.

At 2:20 a.m. outside the Cocoon nightclub, the driver of the Porsche was trying to find a parking space, while a group of instructors kept him from driving the expensive car into the garbage.

“The rich are getting richer, but nobody cares about the poor,” said Musa, who appears to be the leader of the group. “Only God can help us.”

At 5 am, the night players in the club just went out, took the car home. Anita Obasi, the only woman in Musa’s group, smoked a cigarette as she watched the cars leave. This is how to “forget the pain” and run away from reality, the 24-year-old said.

After two decades of growth, Nigeria in 2016 entered a recession because of the dramatic drop in oil prices. The economy just recovered in 2020, when the pandemic hit. Covid-19 has not ended, the war in Ukraine broke out, making the economic situation of countries like Nigeria even more tragic.

Obasi, a former sex worker, lives in constant torment about the risk of not being able to afford food for her daughter every day. “I always try to think of bright things, but everything around me keeps getting darker,” she said.

Previous articleWhat does Southeast Asia have to do to balance the two superpowers US-China?

Next articleTeasing orangutans, tourists ‘lost their souls’ because they were dragged into the cage by their legs