Record gasoline and oil prices weigh on US businesses 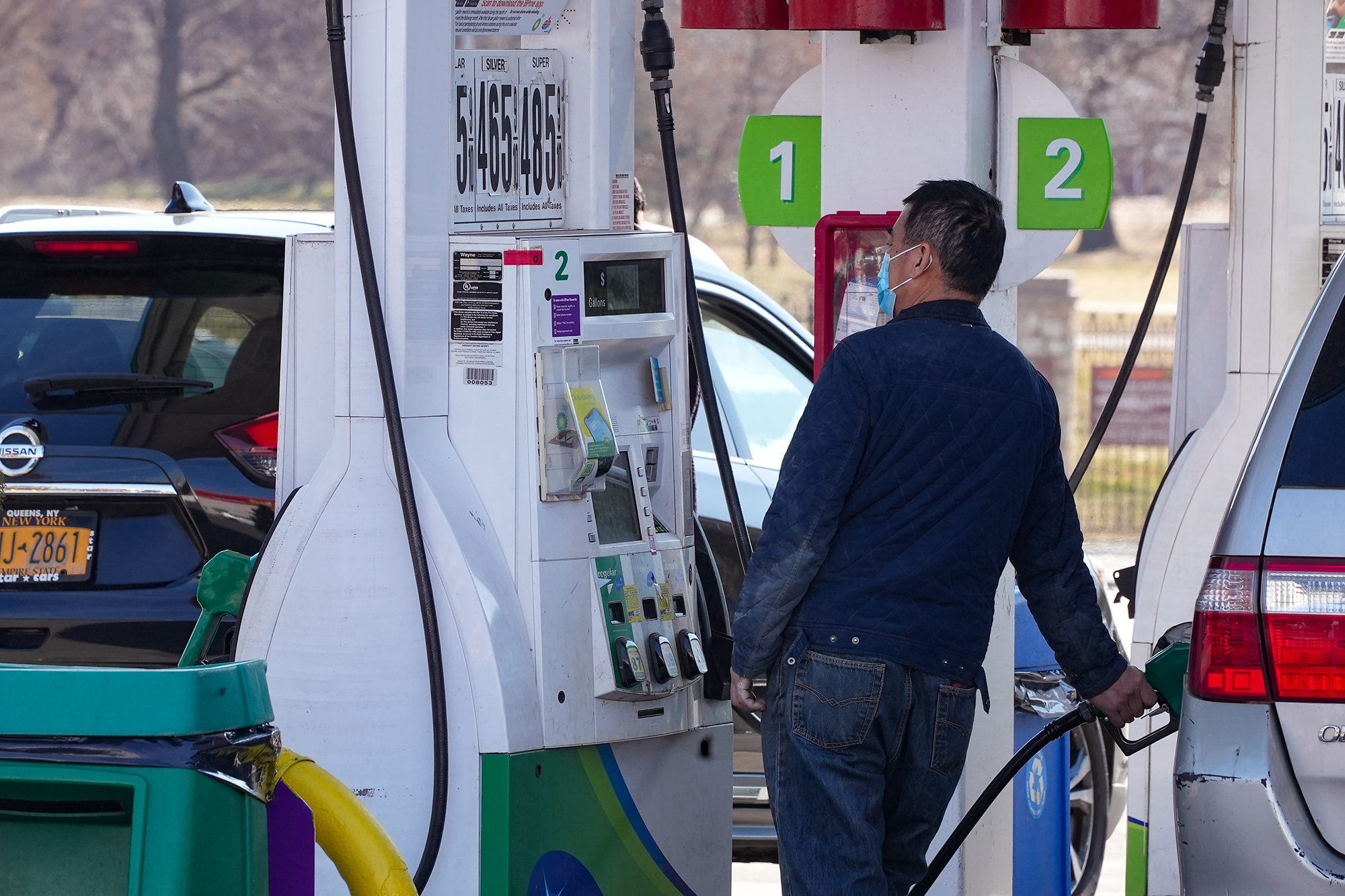 Fuel costs are affecting most industries in the US, with the average price of gasoline approaching a record of $5 a gallon (3.78 liters).

On June 9, the average gasoline price in the US was $4.97 per gallon, up about 26 cents from the previous week and nearly $2 higher than the same period last year, according to the American Automobile Association (AAA).

In some states like Nevada, Oregon, Arizona, Michigan, Illinois… the average gas price even exceeds 5 USD per gallon. California alone is the most expensive, at $6.4 per gallon. The continuous price escalation takes place in the context of the US economy recovering from the pandemic. This has reduced the need to travel by land and air, making many people afraid to return to the office.

Rising gasoline prices are putting pressure on many industries, from food, cars, trucking, airlines, retailers, service stations, and even the oil and gas industry itself. They could also pose a political risk to US President Joe Biden and Democrats, who are seeking to maintain control of Congress in the November midterm elections.

In the aviation industry, jet fuel prices (adjusted for inflation) are now the highest since January 2009, according to the airline trade organization Airlines for America. Thanks to the strong demand for domestic bookings during the summer, airlines have increased fares to cover fuel costs. Still, they remain cautious about the need to travel next fall.

Airfares rose 18.6 percent between March and April, and up 33.3 percent year over year, according to the US Department of Labor. Scott Kirby, CEO of United Airlines, says fuel costs have nearly doubled since 2019.

Meanwhile, food manufacturers say the cost of transporting raw materials from farms and factories to distributors and retailers is increasing, contributing to the high prices of goods reaching consumers. than. Mondelez International – which owns the Oreo brand – said its input costs will increase by about 10% to 13% this year, as energy prices affect transportation, materials and packaging.

The auto industry is particularly sensitive to fluctuations in gasoline prices because fuel costs are an important factor in purchasing decisions. Now, consumer preferences are starting to change. Many car buyers prioritize fuel economy and look for options that can help them control their energy costs, like a hybrid or an all-electric vehicle.

Online searches for electric vehicles are up 73% this year, according to data from Kelley Blue Book and Autotrader. Online shoppers’ interest in hybrid vehicles also increased by 25%.

Some brands such as Toyota and Kia recorded strong sales of hybrid and plug-in hybrid vehicles. Sales of a number of smaller, more economical models also began to rise.

Dean Croke – analyst at DAT Solutions said that the market is moving without precedent. “It’s hurting a lot of carriers and hitting smaller carriers hardest,” he said.

As demand drives up in the summer and there is no quick fix to increase supply, many analysts predict prices in the US could go higher. JPMorgan Chase estimates gasoline prices could reach a national average of $6.2 per gallon by August.

Gasoline prices, as well as diesel and jet fuel, will still face upward pressure for reasons that are unlikely to be resolved soon. Oil and fuel production is not growing fast enough to meet growing global demand, as economies lift lockdown restrictions.

U.S. fuel production capacity is shrinking as some refineries close. Meanwhile, exports increased sharply. The thirst for fuel in many parts of the world causes traders to take advantage of arbitrage opportunities to ship goods abroad.

U.S. crude oil refineries and dealers have ramped up shipments to Latin America, Europe and elsewhere. Total U.S. exports of crude oil and refined products totaled 6.4 million barrels per day in March, up about 26 percent year-on-year.

“The main reason is related to the cost of energy and its spillover effects,” Mondelez Chief Financial Officer Luca Zaramella said on June 1. The company forecasts that prices are unlikely to fall in 2023.

Gas prices are becoming a political responsibility for Mr. Biden. However, he had few tools to cool it down. The administration began releasing 180 million barrels of oil from the Strategic Petroleum Reserve in April, but gasoline prices have continued to rise.

Even for the oil and gas industry, which has benefited from high fuel prices, the costs make them ponder future investments. Meg O’Neill, CEO of Woodside Energy Group, is concerned that inflationary pressures could weigh on projects the company is considering over the next 18 months. “We need to make sure short-term commodity prices don’t overwhelm our calculations,” she said.