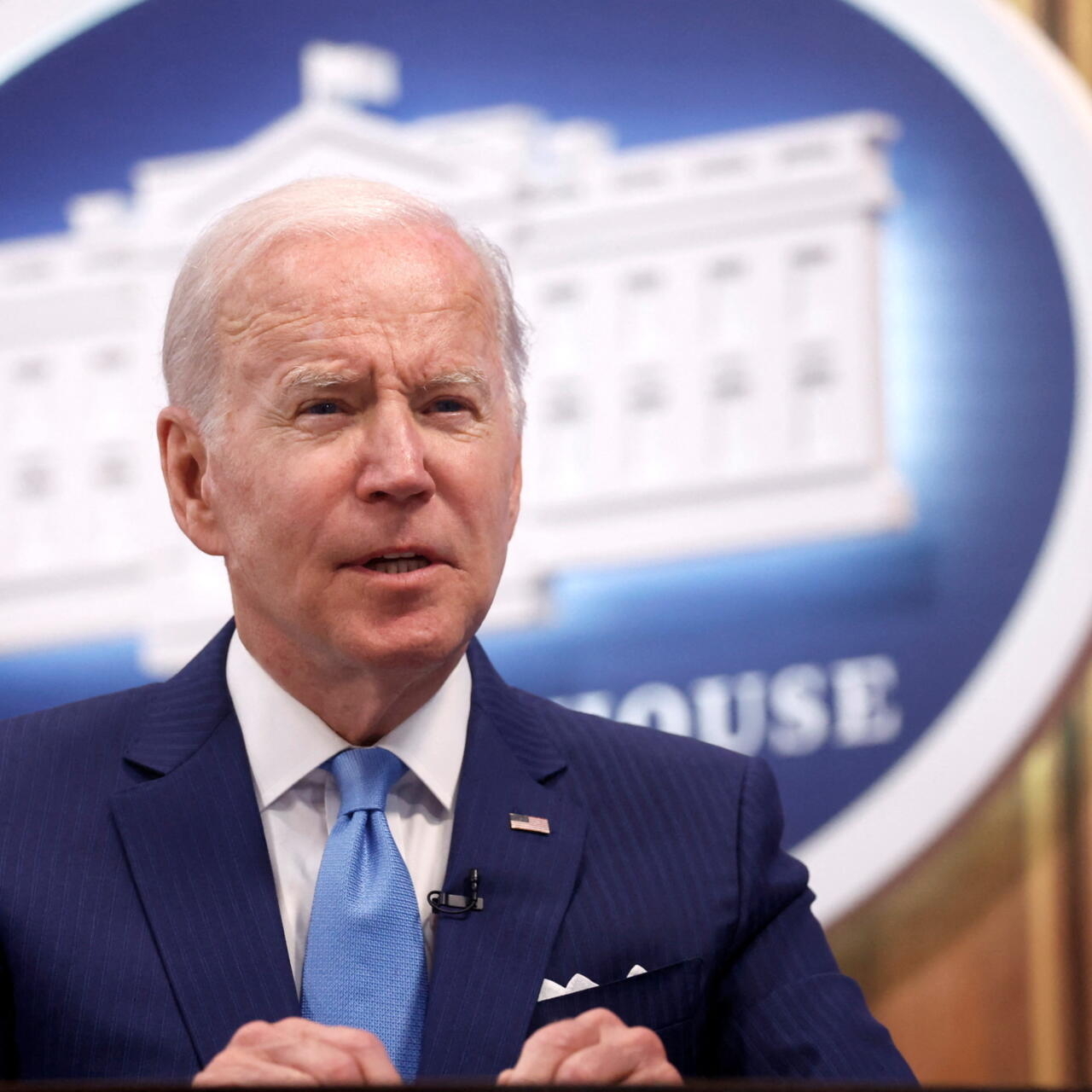 AmericaPresident Joe Biden warned that the inflation situation in this country will be complicated for a while.

The inflation warning in the US was issued by Mr. Biden after the data announced that the country’s consumer price index (CPI) rebounded sharply from May.

“Inflation is going to come down, but we’re going to have to live with it for a while longer,” Joe Biden said at a recent fundraising event in Beverly Hills.

US inflation hit a 40-year high as gasoline prices increased by 50% from last year. Americans and businesses are also struggling to cope with rising prices of consumer goods from the effect of rising fuel prices.

The economic situation is not so good, causing the Biden administration to face a lot of pressure ahead of the midterm elections, scheduled for November 8.

The administration and many US economists initially thought that inflationary pressure would be “temporary” and would decline when the global economy recovered from the Covid-19 pandemic. However, the Russia-Ukraine conflict caused the supply chain to continue to break, pushing up the prices of gas, food and many global goods and services.

Data released by the US Department of Labor on June 10 showed that inflation in the country increased by 8.6% in May compared with last year. A record increase from 1981 onwards. Energy prices in May increased by 34.6% over the same period last year, of which gasoline prices increased by 48.7%. Food prices in May also increased 10.1% year-on-year.

Speaking while visiting the port of Los Angeles a few days ago, President Biden also accused Russian President Vladimir Putin’s military campaign of driving up gas and food prices, causing inflation in the US to rise to the most in 40 years. He also affirmed that “fighting inflation” is the top priority at the moment and the government is looking for ways to reduce the rise in commodity prices.

Mr. Minh (according to Reuters)