Prehistoric creature like a hybrid between a lizard and a hippo 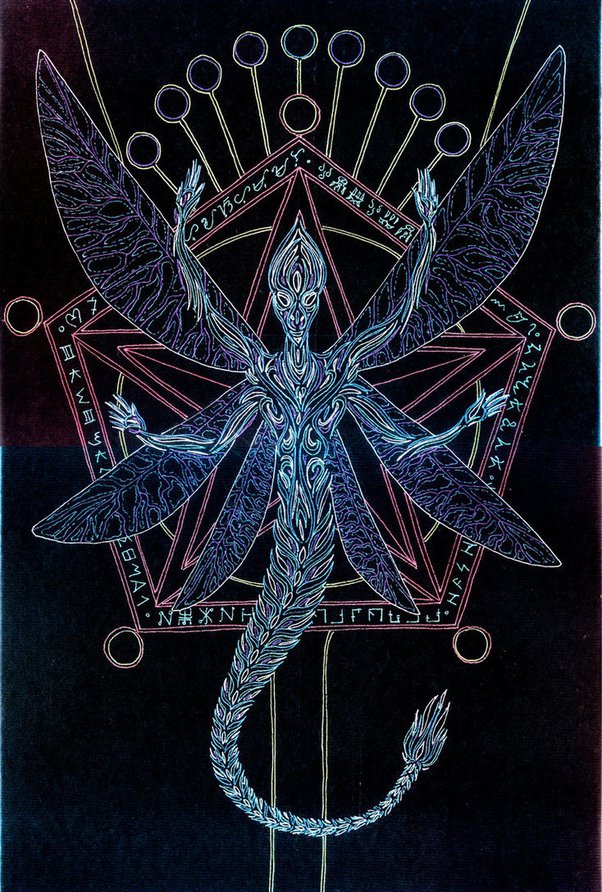 FrancePermian fossil bones reveal a previously unknown prehistoric animal that looked like a hybrid between a lizard and a hippopotamus.

In research published in the journal Palaeo Vertebrata Last month, paleontologists named the new species Lalieudorhynchus gandi. It lived about 265 million years ago on the supercontinent Pangea, belongs to the group of four-legged prehistoric reptiles Caseidae and is likely an amphibian.

The creature’s fossils were unearthed in the Lodève basin in southern France, by Professor Jörg Schneider and doctoral student Frank Körner at the Department of Paleontology and Stratigraphy at the University of Freiberg in Germany. They found two 60cm long ribs, a shoulder blade 50cm long and a femur 35cm long.

Species in the genus Lalieudorhynchus could grow to more than 3.5 m in length, making them one of the largest land animals of the Permian period.

This group of prehistoric reptiles had chubby bodies and lifestyles similar to hippos (spending most of their time in the water, usually only returning to land to feed), but their heads and tails resembled lizards. Microscopic observations revealed that the bone structure of Lalieudorhynchus gandi was more spongy and flexible, suggesting that they swim better than hippos.

Lalieudorhynchus is thought to be the ancestor of several mammals and was one of the earliest herbivores in evolutionary history with a barrel-shaped body that contained large digestive tracts for decomposing plants.

“The ancestral group of mammals is very diverse, having ruled the Earth before the age of the dinosaurs. The new discovery not only adds to that diversity, but also reveals a very important herbivore species. Lalieudorhynchus gandi may have been the culmination of evolution for all Caseidae species prior to extinction, meaning it had the most advanced features of the group,” noted Spindler.

Next articleAmericans do not dare to eat pepper because of inflation