Murder from a teacher-disciple relationship 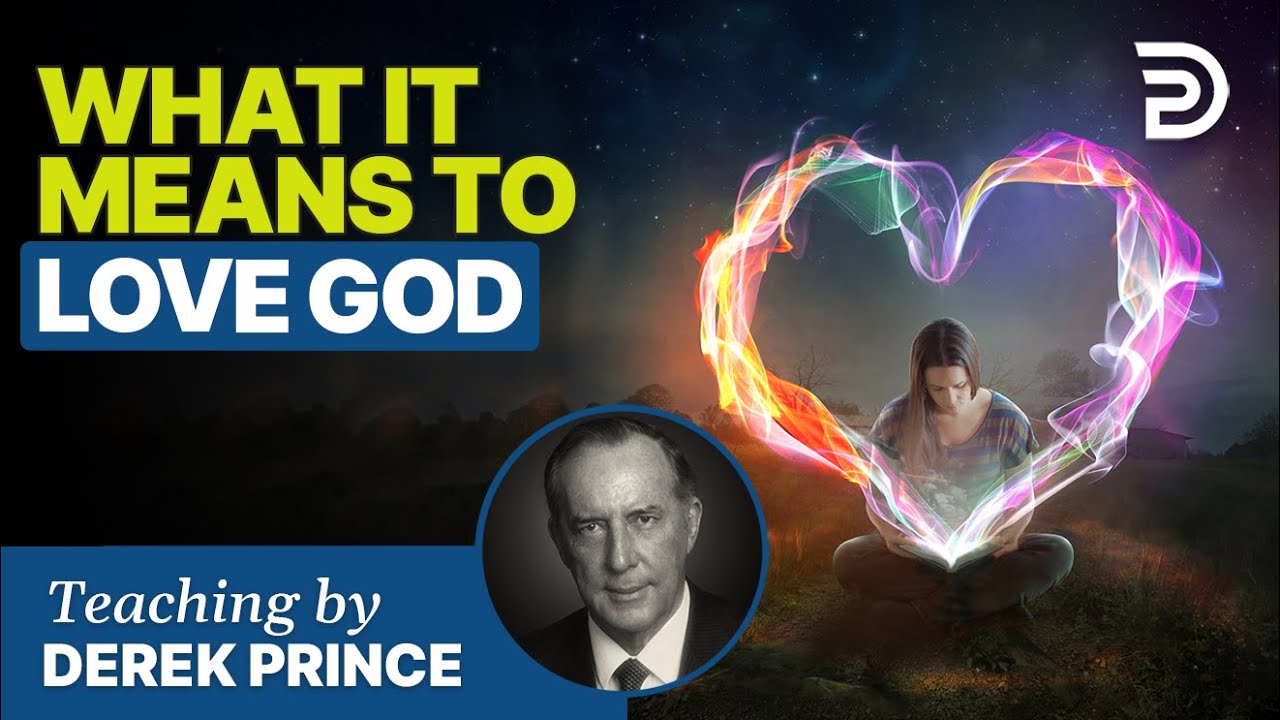 ChinaA 16-year-old girl was murdered in the dormitory, the perpetrator left a signed note at the scene and fled for 27 years.

Around 6:30 p.m. on July 26, 1992, police in Jingmen City, Hubei Province, received a call to report a murder that had occurred in a single dormitory room. The victim is Ho Hai Linh, 16 years old, a high school student, murdered while alone in his room.

According to the results of the autopsy, a 9 cm long wound in the left temporal point resulted in death. The weapon was a 60cm long hollow steel tube that was thrown not far from the bed, the blood at one end had coagulated. With such a cruel way of committing the crime, the police speculated that the perpetrator had a great hatred for the victim.

However, Linh is only 16 years old, not a local, just came to Kinh Mon to play with her brother on the occasion of summer vacation. The day of the murder was also the first day Linh came, did not know the people around, so she could not have animosity with anyone.

Another possibility is that the perpetrator wants to steal or rob, so he chooses a random object. However, according to the results of the interrogation of neighbors, before and after the incident, there were no unusual people in and out of the area, no strange sounds, and no one was stolen.

In the room, the police found a piece of paper with two words: “Mai Tu, wish you happiness, I’m leaving” and “I can’t bear to kill you, wish you remember me for the rest of your life”. At the bottom there is only one word “Ho”. This important clue helps the police find the main suspect of the case.

Through investigation, because it was not convenient to stay in her brother’s single dormitory, Linh was arranged to stay in a room with Hanh Ai Vu’s girlfriend (Linh’s brother’s best friend). On the day Linh arrived, Vu happened to be out working so he was not present at the scene.

Vu confessed that her nickname is Mai Tu, Ho is her ex-boyfriend’s last name – Ho Man Tu. But Vu has never seen this note. Police believe Tu placed the note in the dormitory on the day of the incident, so he must have been at the scene.

However, it is difficult to understand that Tu only knows Vu, a complete stranger to Linh. Normally, even if he had a grudge, he would not take his anger out on Linh.

Tu was born in 1966, is a teacher at a local vocational secondary school. He used to score very well in the university entrance exam, but for health reasons chose to attend a normal pedagogical school. After graduating, Tu was assigned to Kinh Mon city to work.

Thought there was no motive to commit the crime, but Tu suddenly disappeared after the incident, raising suspicions from the police.

However, many years passed, and the police could not find Tu’s whereabouts.

With the development of crime-solving techniques, Tu was added to the online list of fugitives. Until September 2019, Shanghai police discovered a man named Liu Wensheng, from Deyang City, Sichuan Province, very similar to the murder suspect Ho Mantu who fled 27 years ago.

Without leaving any clues, the police immediately went to Sinh’s residence and ambushed his house downstairs. They discovered that the lights on the 7th floor of Sinh’s house were always dim, he hardly went out the door. The police were on duty for a day and a night, looking for an opportunity to catch Sinh without “beating the snake to move the grass”.

They realized that Sinh’s daughter loves going to the Internet shop outside the house, often going out all night until morning. At 7am on September 24, 2019, on the third day of ambush, when Sinh’s daughter came home as usual, the police followed closely and burst into Sinh’s house as soon as his daughter opened the door. At this point, Sinh was lying on the bed, not looking surprised or scared. He said he knew why the police came and admitted it was Ho Man Tu.

According to testimonies, after becoming a teacher, Tu first fell in love with a cute female student, Hinh Ai Vu. The love between teachers and students at that time was considered immoral. But Tu could not hold back his feelings, so he decided to come to Vu.

To convince his parents to be with the poor teacher, Vu even drank poison to commit suicide, fortunately he was saved. Her parents had to compromise, gradually accepting Tu.

When Vu graduated, Tu wanted to get married, but suddenly his girlfriend had a change of heart. Tu happened to know that Vu was dating a colleague with the last name Han, she also frankly admitted when questioned and proposed to break up.

Tu was angry, felt betrayed, from love to hate. He plans to harm Vu and then leaves the city.

On July 26, 1992, Tu broke into Vu’s dormitory, picked up a steel bar under the bed and hit the girl’s head on the bed. Tu couldn’t see the girl’s face clearly, but realized she was wearing the clothes he and Vu bought when they went to Kinh Chau together. Unexpectedly, the victim was Linh who had just come to stay, temporarily borrowed Vu’s clothes to wear.

After hitting the first stick, Tu heard the scream and realized it wasn’t his girlfriend. He was about to run away, but when he saw someone outside, he quickly covered his mouth and continued to kill.

Vu passed away in 2016 from cancer, and Han did not want to repeat the old love story, so Tu’s unilateral testimony about this relationship has not been verified.

After committing the crime, Tu ran to Guangzhou, asking a friend to help him with a fake identity card, named Luu Van Sinh. He moved to Sichuan to live, work as a tour guide, get married and have a daughter.

Tu declared 27 years of living in fear, his parents died and did not dare to return to his hometown to mourn.

Next articleRussia accuses Ukraine of attacking the Black Sea Fleet, which Kiev denies