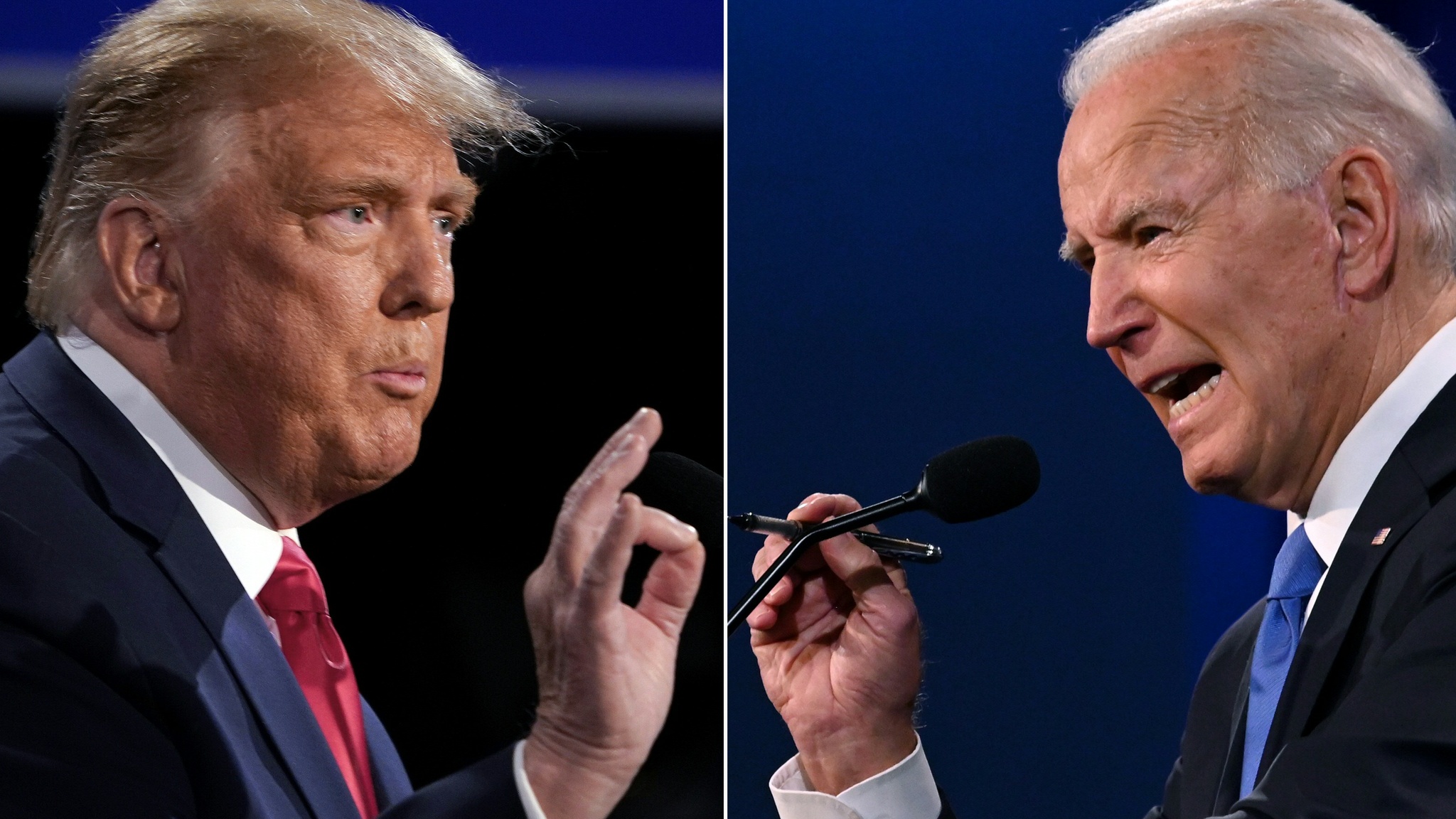 US President Joe Biden, on March 11, helped the world when he signed a bill to spend $ 1.9 trillion in relief for federal and state agencies, millions of students and workers, and the program. vaccination.


The money will be given to households in the form of checks, helping to ease the impact of the Covid-19 pandemic on working people, with many still unemployed and struggling financially.

For the rest of this year, the funds are expected to lift U.S. national income by 3-4%, and get the economy back on track to a pandemic-free trajectory. Moreover, the trade impact from the increase in US exports and imports will boost the world economy by one percentage point, adding nearly another quarter to the 2021 growth rate, according to forecasts. latest from the Organization for Economic Cooperation and Development (OECD).

The Paris-based think 12 years ago.

According to a Pew Research Center poll last week, 70% of Americans support the stimulus package.

The Guardian newspaper quoted David Blanchflower, an economist at Dartmouth College, as saying that Republicans will regret the effort to derail the bailout plan.

“That’s exactly what the US economy needs right now. Entering the pandemic, the economy was weaker than they thought it was, with a significant number of people out of work or out of the labor market. The situation is much worse now, to the point where millions of people need help.”

Blanchflower served for three years on the Bank of England’s Monetary Policy Committee before and after the 2008 bank crash. He pointed out that the US economy was weaker than official figures. , which means that even a massive stimulus like President Biden’s bailout may not put the US economy on a long-term growth path.

According to a report by the US Bureau of Labor Statistics, as of mid-February, the economy had 9.5 million fewer jobs than in February 2020.


President Biden’s rescue package will pour money into a range of targets. Specifically, it will provide $350 billion to state, local and tribal governments, preventing a repeat of the 2008 crisis, when many of these organizations, which had to balance their books, forced severe spending cuts.

About $30 billion will be earmarked for transportation agencies to offset the lack of passengers, and $130 billion for elementary and secondary schools. In addition, there will be assistance for those who cannot repay their mortgage. Students will be exempt from paying taxes on their loans and federal unemployment payments of $300 a week will be extended through September.

Most prominently, the relief package offers another round of direct payments to households, sending checks up to $1,400 to individuals earning less than $80,000, single parents earning $120,000 or less, and couples with a household income of no more than $160,000.

Barry Naisbitt, an expert on US economics at the UK’s National Institute of Economic and Social Studies, said parts of the bailout could be shorted: “There’s a question mark as to whether $350 billion is in the way of funding. Will states and local regions have enough, when they are dealing with so much pandemic spending?”

While the $700 billion in direct payments will boost consumption, extending it for a year can lead to feelings of depression, according to economists at the Washington-based Brookings Institution.

President Biden has faced a two-pronged attack on the bailout. On one side are Republicans, who argue that it will raise the national debt to dangerous levels. Among Democrats, some economists, notably Larry Summers, a former adviser to President Bill Clinton, say it’s overkill, citing anything over $1 trillion will do. cause the economy to overheat and cause inflationary spirals.

In tighter parts of the world, the prospect of such “overheating” is a pipe dream. The European Union (EU) countries are struggling to promote vaccination programs and the 740 billion Euro stimulus package will come into effect gradually, possibly over two years.

Even in the UK, which is matching the US in vaccination rates and is expected to recover quickly from June, concerns about mounting debt and inflation are casting a shadow over its stimulus plans. this country.

According to The Guardian, President Biden’s plan, like many of his policies, extends beyond US borders and will power them all.

The first funds in the $1.9 trillion bailout package approved by President Joe Biden will be deposited into the American people’s accounts by the end of this week.

US President Joe Biden signed into law a $1.9 trillion economic rescue package, marking an important legislative achievement during his term.

Next articleCriminals hiding in the guise of actors