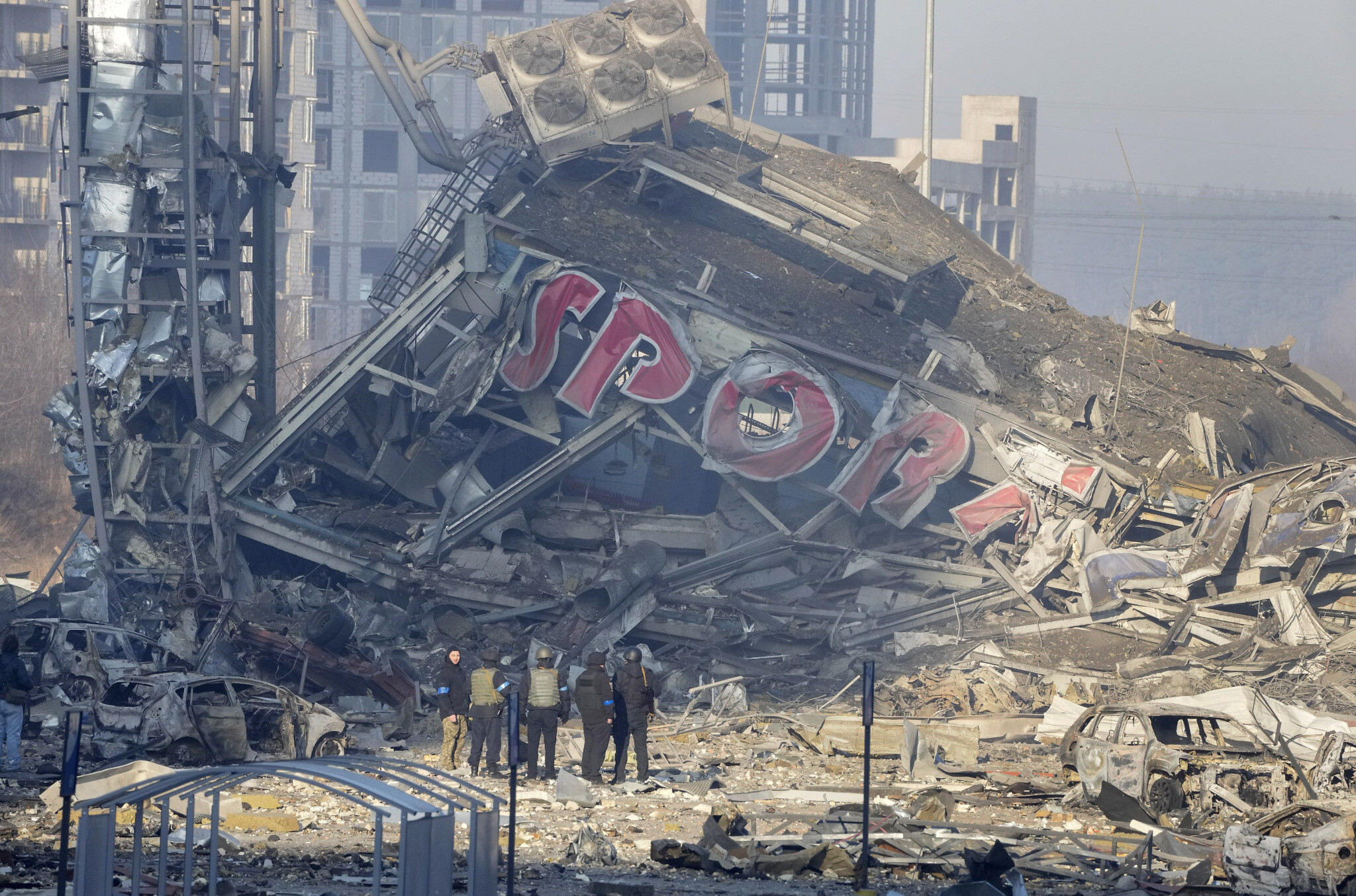 Moscow condemned the “outrageous” behavior of the Norwegian diplomat in the country for insulting Russians by expressing anger at the hotel reception.

In a video posted on the social network Telegram on July 30, the woman who introduced herself as Elisabeth Ellingsen, the Norwegian consul in the northwestern Russian city of Murmansk, expressed frustration at having to wait for the room to be cleaned.

“I hate Russians. Just give me a room. I’m used to housekeeping. I’m from Scandinavia, not Russian women,” Ellingsen said, adding that “Russians in general are real. shameful”. By the afternoon of July 30, the video had attracted more than 500,000 views.

Spokeswoman Maria Zakharova said the Russian Foreign Ministry was considering the response to “acts of hatred, nationalism and xenophobia”.

Norway’s Foreign Ministry said it was “deeply sorry” about the incident. “The attitudes expressed do not reflect Norway’s policy towards Russia and the Russian people,” the agency said, adding that it was dealing with the case “through the appropriate channels”.

According to the website of the Norwegian embassy in Russia, the Norwegian consulate general in Murmansk is “temporarily closed from July 1” due to the difficult situation in relations between the two countries. The Norwegian Foreign Ministry did not say whether the incident happened before or after the consulate closed.

The incident comes at a time of heightened tensions between Russia and the West over Russia’s campaign in Ukraine, which has led to a series of European and American sanctions against Moscow.

Previous articleWedding on the top of the mountain 6,400m