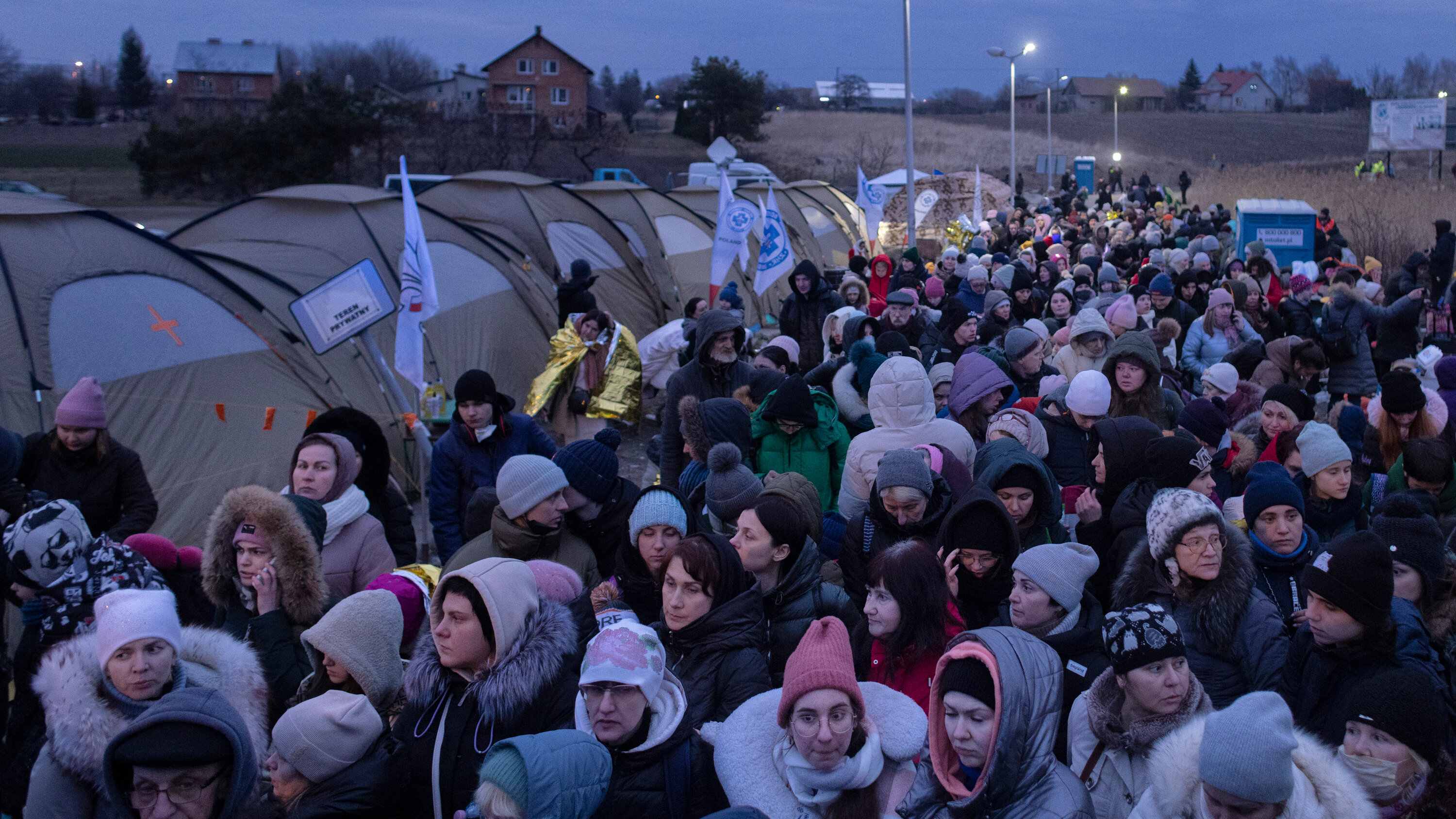 After nearly four months of the Ukraine crisis, more than 100 companies from the European Union (EU) are still operating in Russia, despite sanctions.

Research by the Leadership Institute of Yale University shows that 247 multinational companies are still operating in Russia. In which, 116 businesses are from the EU, despite the increasing sanctions pressure on the government of Russian President Vladimir Putin.

These companies range from fashion (Gorgio Armani, Lacoste,…) to food (Nestle, Ritter Sport,…) and banking (HSBC, ING Bank,…). A report last month by the group showed that for most companies leaving Russia, the gains from the stock market’s gains were enough to cover the costs of leaving the market.

After Russia launched a military operation in Ukraine at the end of February, the country was subjected to unprecedented sanctions by the West. This caused many businesses to downsize or completely withdraw from Russia for fear of violating sanctions. To date, Yale University research shows that about 1,000 companies have announced plans to scale down their operations in Russia.

Last week, a report by a consulting organization in Russia said that more than half of the 5,000 foreign companies operating here claim to have unlimited operations and will continue to employ 2 million people. Only about 90 companies, mainly in the consulting and technology sectors, have sold their businesses and relocated employees.

Next articleLamp made out of bread