Many economies are paying the price for central bank mistakes 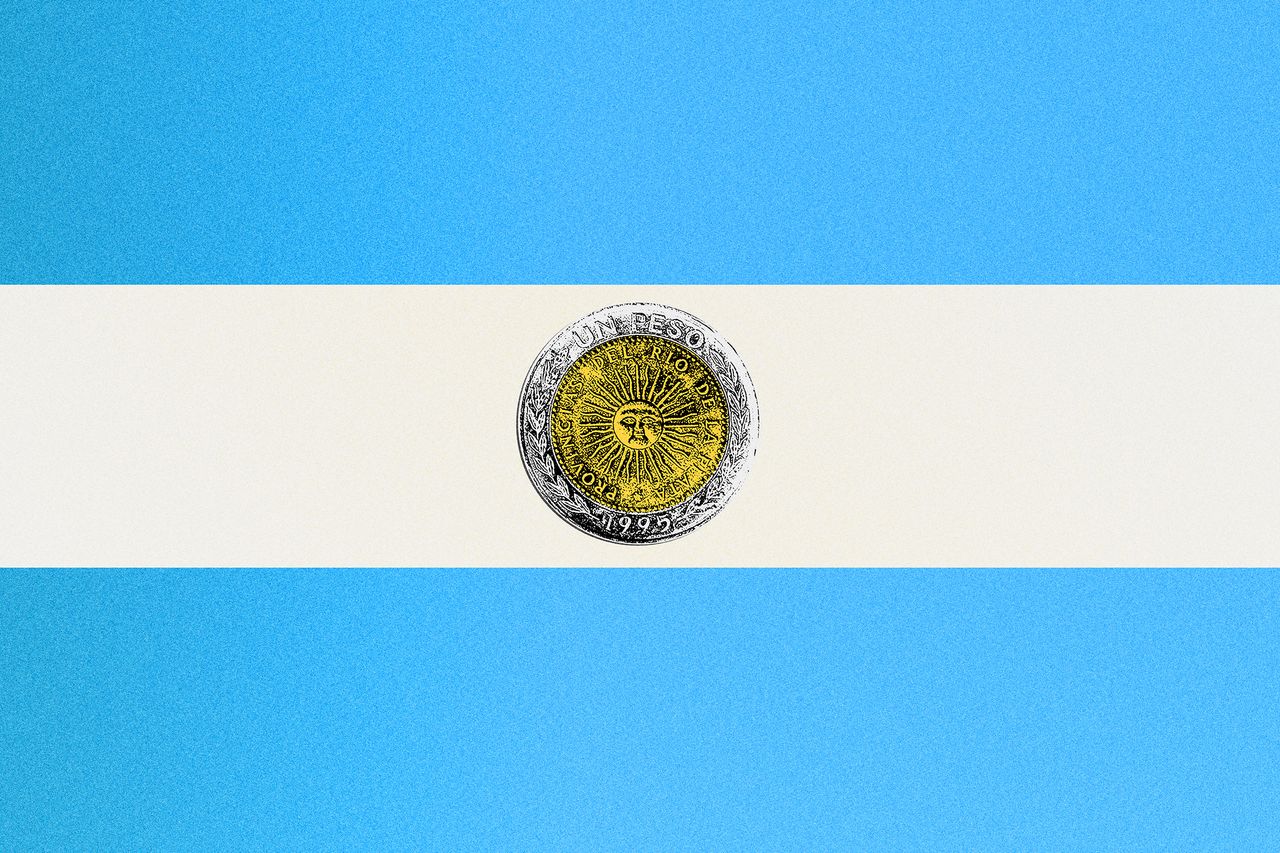 Central banks have misjudged inflation, but in realizing this, they continue to create policy ambiguity.

The US Federal Reserve (Fed) is now expected to raise interest rates by 75 basis points (0.75%) today, just weeks after Fed Chairman Jerome Powell and his associates repeated the ability to raise by 50 basis points. Last year, according to Bloomberg, they ignore high inflation, because they think that the economy is in a transition period. The Fed keeps its emergency policies unchanged and hopes inflation will cool.

However, inflation then persisted and spread more widely than expected, partly because of supply chain disruptions caused by Covid-19 and now because of the war in Ukraine. Inflation in the US in May was 8.6% – the highest in 40 years.

In Europe, European Central Bank (ECB) President Christine Lagarde recently switched to a more tightening stance than before. The Central Bank of Australia is also in the group of raising interest rates stronger than the signal they sent out.

Central banks realize they misjudged inflation, but even now, they continue to ambiguity about policy. This could threaten their credibility, rattle markets and drag down the pandemic recovery.

Investors fear the race to make up for past mistakes could drag economies into recession. Many stock markets have fallen into bearish territory, US government bond yields earlier this week surged the most in nearly 40 years. Credit markets are also showing signs of stress.

“Central banks are in a dilemma,” said Sayuri Shirai, former head of the Bank of Japan. “To regain people’s confidence, they need to raise interest rates enough to lower them.” inflation. But that could drag down the economic recovery.”

If households and businesses trust the central bank to successfully curb inflation, price pressures will gradually subside. Accordingly, families can hold back their spending to wait for prices to drop. Workers will also reduce the cost of living offset when negotiating wages.

Until recently, policymakers have emphasized keeping inflation under control in the long run. This will be a test of their credibility. Chicao Fed President Charles Evans also said in March that current inflation is unlike the 1980s, as “excessive monetary easing” in the 1960s and 1970s raised long-term inflation forecasts.

The Fed, the ECB and other central banks are not to blame for not predicting a price spike due to the conflict in Ukraine, or the challenge of a prolonged global supply chain. Critics, however, argue that the continued expansion of the balance sheet in 2021 and keeping interest rates close to zero even as inflation accelerates and economies recover during the pandemic have fueled the crisis. current fluctuations.

“I think this has dealt a blow to the credibility of central banks. Investors realize that inflation this time is ‘artificial’ and central banks play a key role,” said Stephen Jen. – Head of venture capital fund Eurizon SLJ Capital in London (UK).

In November 2021, Powell stopped using the word “transitional” when it came to inflation. Last month, he admitted “should have raised rates sooner”. Former US Treasury Secretary Lawrence Summers also criticized the Fed’s inflation forecast in March as “paranoid”, with 4.3% for this year.

The United States is not the only country facing reputational challenges. Ms. Lagarde and her colleagues are also preparing to raise interest rates by 0.25% next month and 0.5% in September. Last December, she also stated that monetary tightening this year is not possible.

In emerging countries, the picture is also mixed. Some countries, like Brazil, are raising interest rates faster than the developed world. Meanwhile, China has focused on easing to support a slowing economy.

And in India, the central bank in April ignored suggestions to raise interest rates, then raised them for two consecutive months. However, inflation here is still outside their acceptable limits.

Opinion polls also show that public confidence is declining. Gallup’s May survey found that only 43% of respondents believe Powell is doing the right thing for the US economy. This is much lower than the 74% for Alan Greenspan in the early 2000s.

In Japan, approval ratings for Governor Haruhiko Kuroda also fell as he said that consumers are gradually accepting higher prices. A survey earlier this week in Kyodo News found that 59 percent of voters thought he was unsuitable for the position.

Veteran investor Stanley Druckenmiller (USA) this month warned investors that it is difficult to avoid losing money, because the central bank’s policies a year ago were completely inappropriate. “If you say the economy is going to have a hard landing, that’s going back decades of history,” concludes Druckenmiller.

Previous articleArriving at his future father-in-law’s house, the young man discovered that his fiancée had become a grandmother

Next articleThe Speaker of the US House of Representatives confirmed his visit to Asia, but did not mention Taiwan