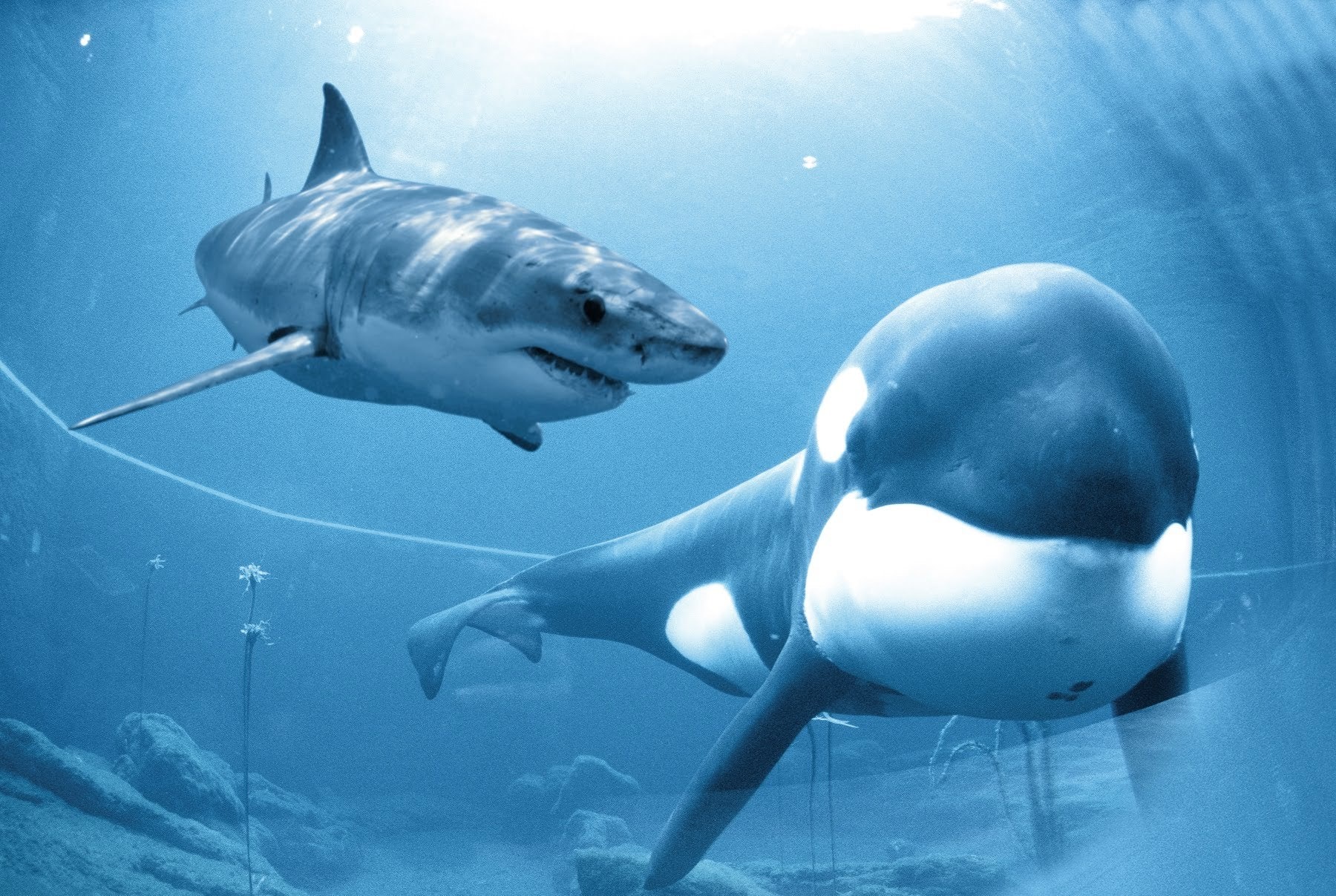 Drones captured the moment killer whales killed a great white off the coast of South Africa earlier this year.

The footage, captured by broadcast on Discovery Channel on May 28, opens with two killer whales swimming near the surface of the water in the waters of Mossel Bay, South Africa, where great white sharks often feed. Business Insider. Suddenly, a third killer whale emerged from the deep sea, grabbing the 2.7-meter white shark. As it approached the surface of the water, blood splattered around the shark’s carcass. Killer whales circle around their prey. Finally, one of them carried the shark carcass and swam away.

Great white sharks are often seen as top predators, which means they have virtually no enemies in the wild. However, researchers have identified some rare cases of great white sharks falling prey to killer whales. Research published in the journal Marine Science in June 2022 by Towner and colleagues shows that great whites are fleeing from popular feeding areas in South Africa due to the appearance of killer whales.

Towner et al suggested that the attacks spurred great white sharks to migrate out of the area. Declining numbers of great white sharks have created opportunities for other sharks, the bronze whaler, to come foraging, leading to many profound impacts on the ecosystem.

Next articlePresident Biden: Inflation may persist